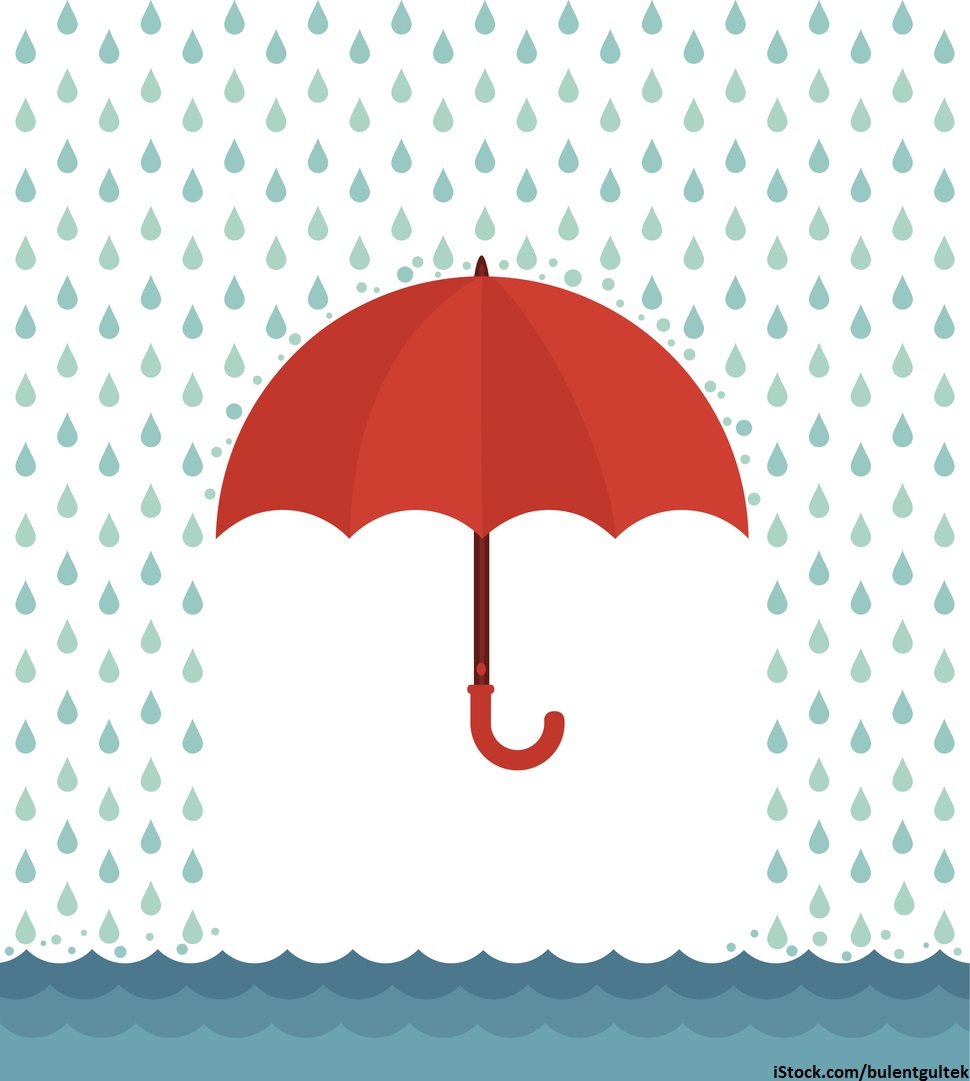 The state of ad blocking is a much-discussed topic in the digital advertising industry with some reports suggesting ad blocker use is stagnating, or at least adoption is slowing, while others speculate it will accelerate as mobile ad blocking becomes more prevalent.

Google’s controversial decision to enable an ad-blocker by default in the version of Chrome went live last week, and inevitably reignited the conversation.

In fact, the new Chrome ad blocker is a positive step for the industry. Unlike previous ad blockers that – once installed – block ad content across all sites, Google’s Chrome will only block ads on sites that consistently violate the Better Ads Standards.

This means it should only impact the small minority of poor-quality publishers who overload their sites with intrusive ads – and are likely to be responsible for the rise of ad blocking in the first place – and not more discerning publishers who respect the user experience.

In the meantime, less discriminating ad blocking remains an issue the industry needs to face up to, rather than just talk about. Buyers may be able to reduce future growth of ad blockers by taking continuing to take a firm stance on ad overload and content quality, ensuring their budgets aren’t inadvertently funding poor-quality sites that lead users to block ads.

But what are the options available to publishers to tackle ad blocking, monetise the blocked web, and recoup some of their lost revenue?

Serving ads to the blocked web

One method for monetising the blocked web is messaging visitors that have an ad blocker installed, asking or insisting they whitelist the website so content can be accessed and ads can be delivered.

The success of this tactic varies by publisher. Users may be willing to whitelist a site they visit every day but not those used only occasionally.

There are also two ways publishers can bypass ad blockers. The first is ad recovery, which hides the publishers’ ad stack from browsers allowing them to serve the ads they were planning to deploy.

The second is ad insertion which is similar to ad recovery, except it uses specifically sourced demand that is targeted to blocked web users.

Finally, publishers can explore alternative formats such as native or affiliate advertising which are integrated into content and are therefore difficult for ad blockers to identify and filter out. The performance of these alternative ads is questionable, however, both in and outside the blocked web.

All the above options share two main drawbacks. First, they involve serving ads to users who have explicitly stated they don’t want to see them, which does not deliver a good user experience and presents a risk for both publisher and advertiser.

Second, buyers get very little user data as the tools used to collect it simply don’t work within the blocked web. Without data buyers can’t determine the true value of ad placements and publishers can’t generate the same revenue they would without ad blockers.

As well as serving ads within the blocked web, publishers could look to diversify revenue streams, possibly through paywalls, subscriptions, or micropayments.

While it is currently unclear whether users are willing to pay for online content in the same way as entertainment media, or whether the fragmented nature of the open web lends itself to such a payment model, there are positive signs.

For instance, research from the Reuters Institute for the Study of Journalism indicates consumers are more likely to pay for news content that is specialist and exclusive, evergreen, or inclusive of multiple views and perspectives. Publishers could also look for other revenue opportunities that serve their unique audiences, such as ecommerce or joint ventures with related businesses.

There is – as yet – no one-size-fits-all approach to monetising the blocked web. Publishers may need to take a multi-pronged approach, combining the methods outlined above according to the unique needs of their audiences.

But, there is one approach all publishers can take to put themselves in a strong position as the ad blocking landscape evolves, and that is improving the quality of the ads on their websites and focussing on the user experience.

publishers may need a multi-pronged approach

Ideally publishers would have less ads on the page, and consider ad placement carefully, avoiding the top of the page where ads interrupt the user experience, and proactively loading ads on-view at bottom of the page where ads are viewed by highly engaged visitors ready to move onto something new.

Publishers may also want to review the ad formats they use, avoiding those considered intrusive by the Coalition for Better Ads such as auto-playing video ads with sound and prestitial ads with countdown.

While indiscriminate ad blocking continues to impact revenues, publishers can combine multiple tactics for monetising the blocked web with a focus on improving the user experience. The impact of Chrome’s new ad blocker remains to be seen but in only blocking ads on sites that offer a poor user experience Google is moving the ad blocking landscape in the right direction which may ultimately result in a better, fairer online environment for all.