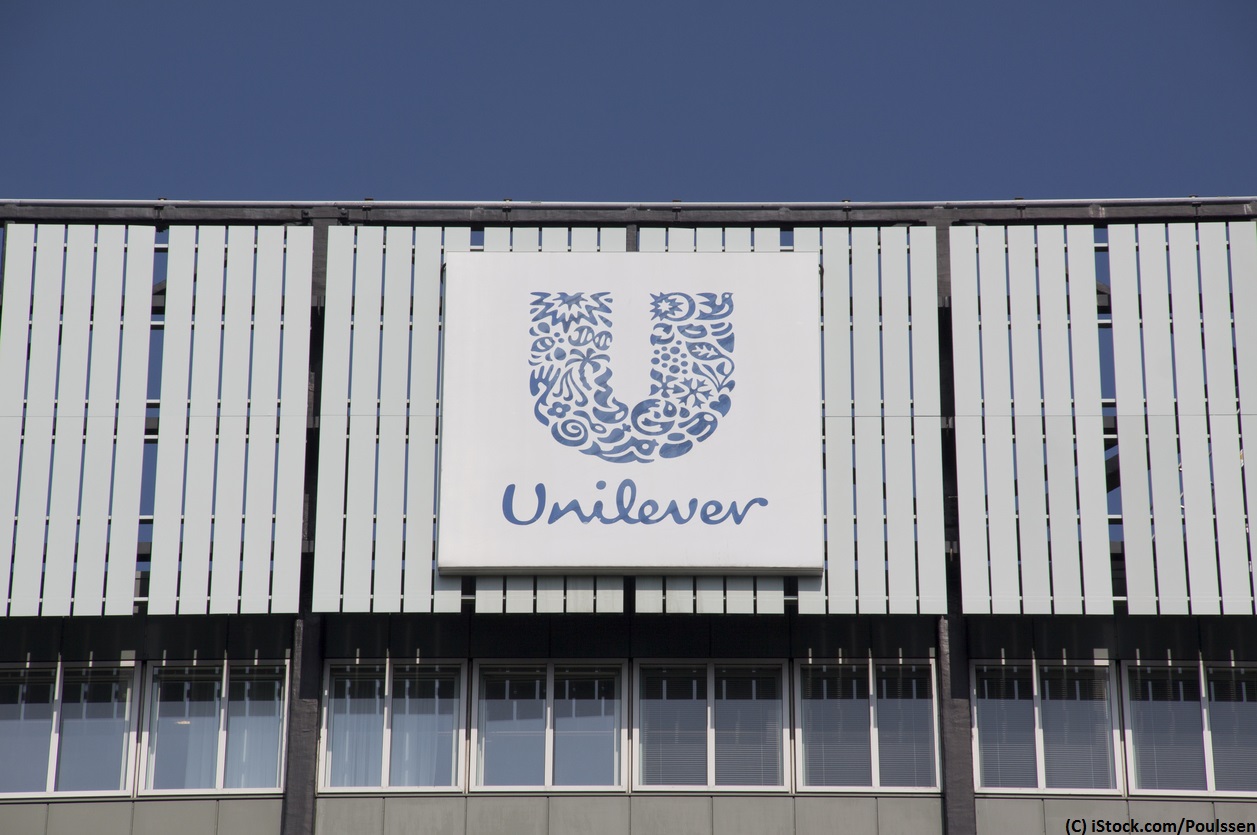 By Colm Hebblethwaite | 12th February 2018 | MarketingTech https://www.marketingtechnews.net/
Categories: Advertising,
Colm is the editor of MarketingTech, with a mission to bring the most important developments in technology to both businesses and consumers.

Unilever, one of the world’s biggest advertisers, has announced that it is considering pulling its ads from Facebook and Google in a bid to avoid platforms that “create division”.

The consumer goods multinational, which owns brands Lynx, Persil, Ben & Jerry’s and PG Tips, does not want its ads appearing on platforms that promote hate or fail to protect consumers.

Chief marketing officer Keith Weed said in a speech at the annual Interactive Advertising Bureau that “as one of the largest advertisers in the world, we cannot have an environment where our consumers don’t trust what they see online.”

Weed went on to say that the company did not want to continue to support a digital supply chain which, while responsible for delivering a quarter of the company’s advertising, “is little better than a swamp in terms of transparency”.

He went on to say that the effort to clean up the digital supply chain will resemble the process that Unilever went through when it attempted sustainable sources for its ingredients and raw materials. The company has made cuts to its ad production as part of an effort to cut costs. This involves cutting the number of ad agencies it works with to a humble 1,500.

“Various social giants have been publicly scrutinised for serving ads against inappropriate content recently and Unilever is another example of a brand reviewing their strategy to ensure they remain trusted. When trust is in question, consumers often revert to their own network – meaning there’s more emphasis on dark social.

“74% of sharing activity takes place across email and instant messaging, so having the tools to analyse this trend properly will be increasingly important. Digital brand safety is an incredibly complex area – and one that we have invested heavily in, as we feel it will be a key area that advertisers look at when allocating their media spend going forward.”

“Unilever’s warning to the big tech giants regarding ad spend highlights what is probably the single biggest challenge for our industry – the demand for change when it comes to transparency. This is not the first story we’ve seen about huge advertisers threatening to pull ad budget over concerns around secrecy, fake news and brand safety. Due to their dominance over the advertising market, the ‘duopoly’ has an even greater responsibility to ‘serve and protect’ brands advertising with them, as well as the consumers viewing those adverts. But they're not the only ones – this is a trust issue that all of us in the ad tech arena need to focus on.

“Fundamentally, as Unilever has shown today, advertisers want transparency when it comes how much they’re spending, to whom that spend is going and where ads are being placed. There is a spotlight on spend and ROI now for many brands and this only comes from empowering agencies and advertisers with increased visibility, control and performance over their media planning and buying.”