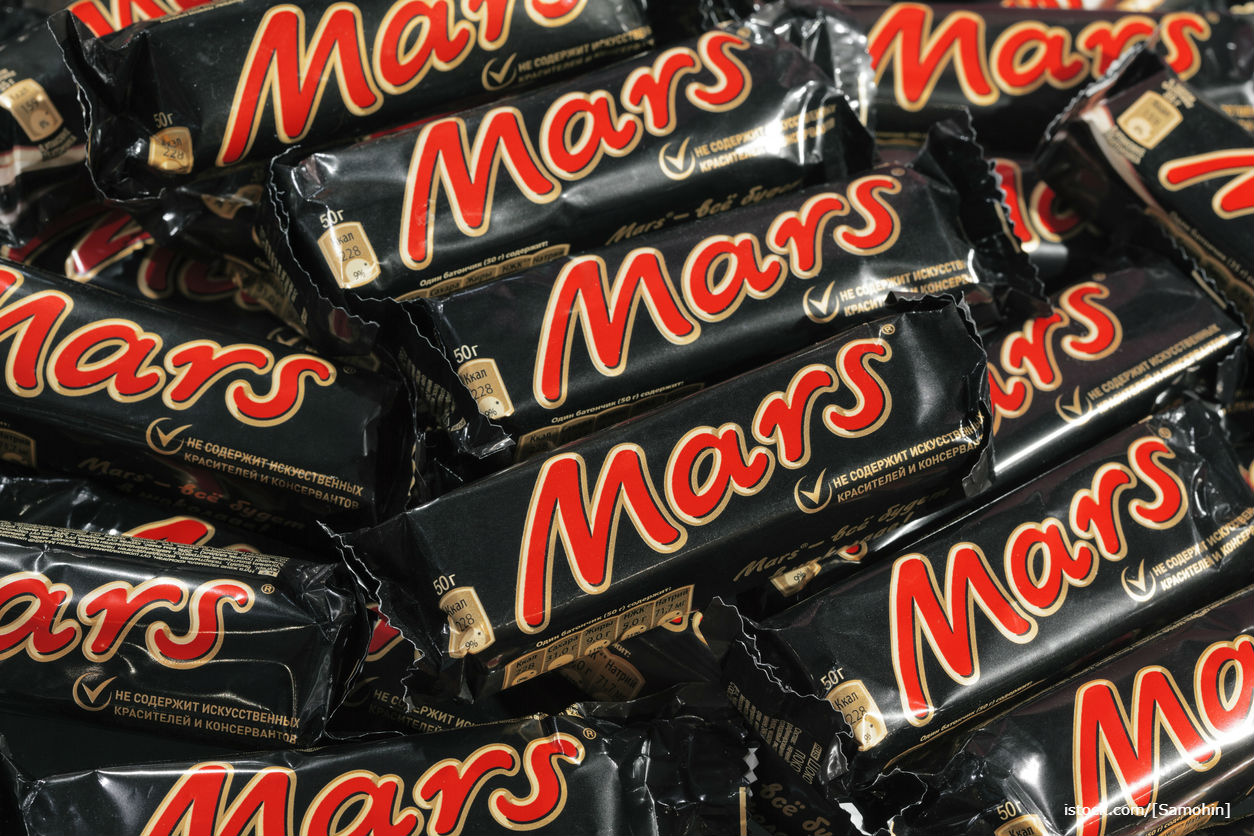 By Mark Jones | 6th August 2018 | MarketingTech https://www.marketingtechnews.net/
Categories: Best Practice, Social Media Marketing, Video & Audio Marketing,
Mark manages all aspects of editorial on MarketingTech as Editor, including reporting on the fast-paced world of digital marketing and curating the site’s network of expert industry contributions. Originally from Plymouth, Mark studied in Reading and London, eventually earning his Master's in Digital Journalism, and most previously covered goings-on in the idiosyncratic world of performance marketing for PerformanceIN.

This time, it’s Mars that has suspended marketing on the platform after an advert for Starburst sweets was found to be placed at the start of a rap music video allegedly supporting gang violence in London.

The film by a group called Moscow 17 is part of an emerging genre called ‘drill’ which has been cited as violent “soundtrack” to gang warfare in London, with rival gangs often using the videos and tracks to provoke each other.

YouTube has removed 30 such videos since 2016 following requests from the police who claimed they had possible links with gangland killings, while the track in question – featuring a group member who was killed in a suspected gang-related attack earlier in the week – references being “at war” with the police.

On the pre-roll placement of its advertisement, a spokesperson for Mars said it was “unacceptable and disappointing to see one of our brands advertised alongside this video”, adding that it breaches the confectionary giant’s brand safety guidelines.

A report by The Sun estimates the cost of the blunder by YouTube to be worth up to £5m in advertising spend, while other companies including Dettol and Clearblue have said they will review their spend on the site.

Last year, a number of top brands including Cadbury, Adidas, Mars and eBay, pulled spend from the Google-owned video site following an investigation by The Times and BBC which discovered it had failed to monitor and protect young viewers from inappropriate content.

Preceding that, YouTube saw US wireless carriers Verizon and AT&T boycott its platform over concerns that not enough was done to monitor the placement of ads by content promoting terrorism and hate, while the UK-based Havas responsible for ad budgets for brands including O2, Royal Mail, BBC and Dominos also cut spend.

Since then, YouTube has begun to block videos that contain individuals brandishing weapons, according to a report by The Drum, and says that it has an ongoing relationship with law enforcement in order to distinguish from artistic license and actual threats.

The site also rolled out a number of tools aimed at combating ad misplacement, including stricter criteria for content monetisation, manual reviews on Google Preferred and greater controls for advertisers over what content they deem appropriate.

On its latest brand safety speed bump, a YouTube spokesperson, said: "We are actively working with the Metropolitan Police to review videos that may be connected with this incident. Along with others in the UK, we share the deep concern about this issue and do not want our platform used to incite violence."