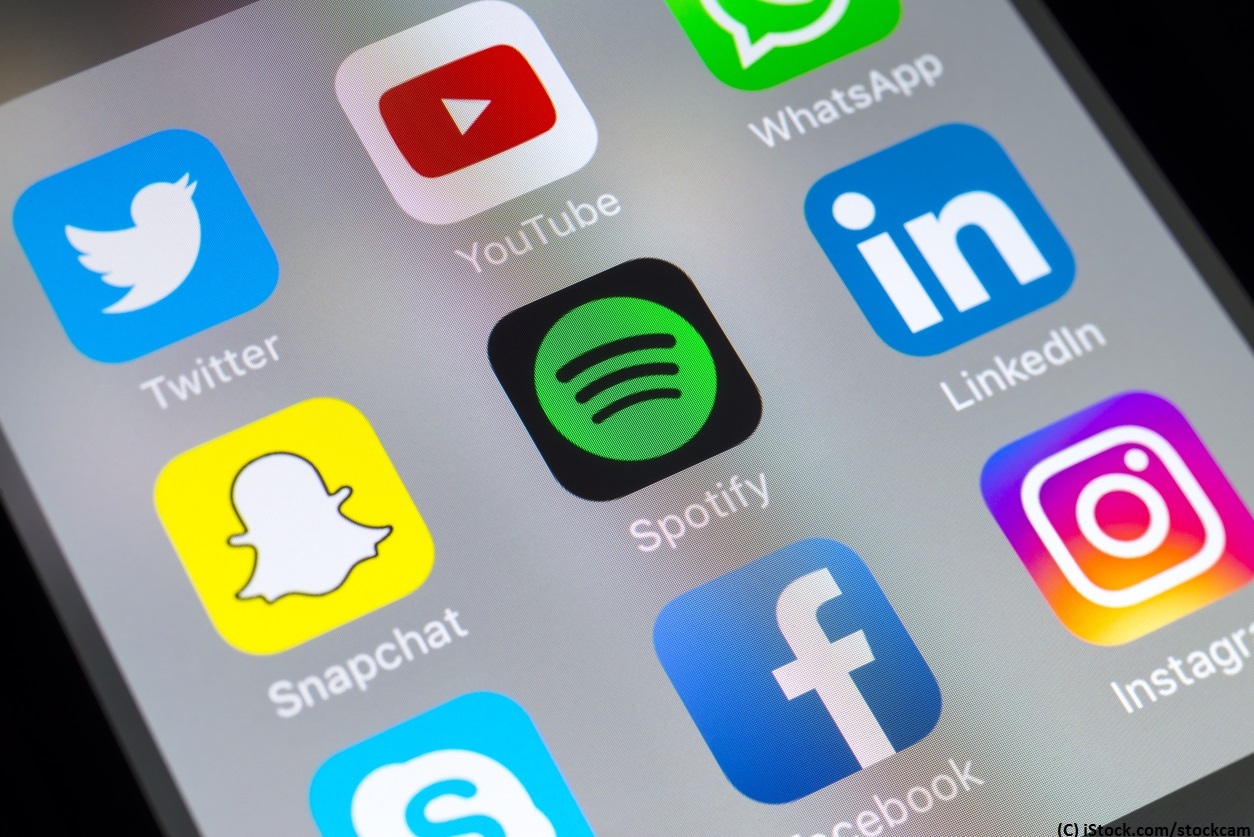 By Colm Hebblethwaite | 4th April 2018 | MarketingTech https://www.marketingtechnews.net/
Categories: Advertising,
Colm is the editor of MarketingTech, with a mission to bring the most important developments in technology to both businesses and consumers.

Spotify seems to have got through its first day of trading as a public company without any major disasters. The company had looked to avoid the big theatrics that can characterise an IPO with a launch that was different in a number of key ways.

The launch didn’t involve the traditional roadshow for investors, the company did not hire any banks to stabilise the price and it did not force existing shareholders to agree to a lock up period.

New figures from Standard Media Index show that the company has shown the strongest growth among its internet radio competitors. In particular, its ad revenue YoY growth of 63% (as of February 2018) far outstripped Pandora’s 5%, while iHeartMedia declined by 6%.

The internet radio market as a whole showed growth of 18% in 2018. Despite its slower growth, Pandora is still the market leader, with 63% of ad revenue market share. 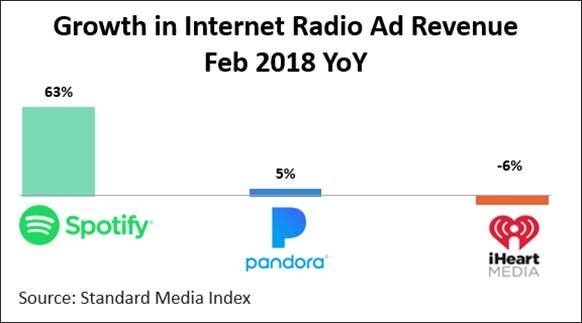 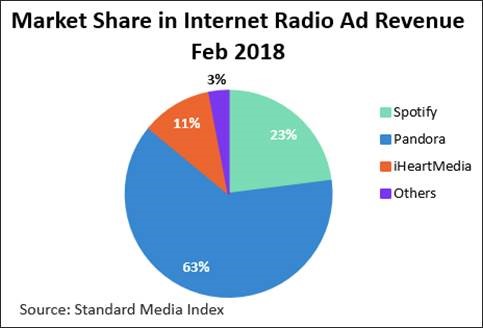 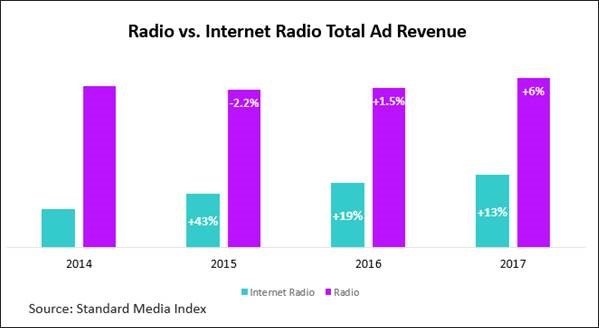 “While the ad revenue for Internet Radio continues to grow, it hasn’t reduced the amount of advertising traditional radio (including terrestrial and satellite). The Internet Radio market grew vigorously in 2015, and although that has begun to slow down, the industry has continued to maintain double digit gains, bringing it closer to the revenue level of traditional radio.”