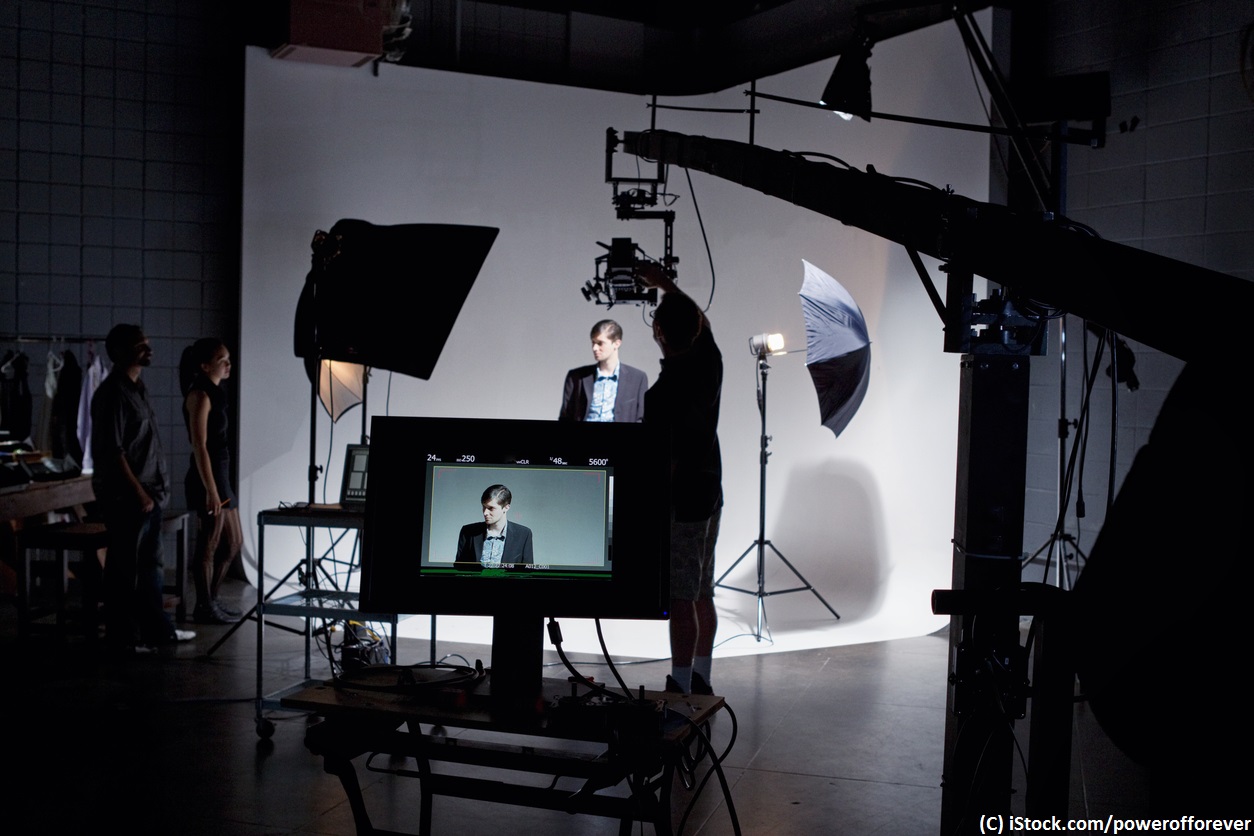 By Colm Hebblethwaite | 14th September 2017 | MarketingTech https://www.marketingtechnews.net/
Categories: Advertising, Content Marketing,
Colm is the editor of MarketingTech, with a mission to bring the most important developments in technology to both businesses and consumers.

New research by Brightcove shows that a majority of European retailers are increasingly turning to broadcast-style content offerings as the battle for consumer attention intensifies.

The company conducted the research by interviewing 200 retail decision makers and 2,000 consumers across the UK, France and Germany.

81% of the decision makers surveyed were beginning to consider their future as a media company, and 85% already trying to find ways to target consumers in their homes.

61% already offer (while 33% plan to in the next two years) lean-back ‘TV-like’ content experiences. ‘Lean-back’ content is that which is consumed when a person is slouching on the couch watching TV after a hard day’s work, and is contrasted to ‘lean forward’ content which looks for deeper engagement (the kind of stuff that people share or tweet about).

As such, so the theories go, lean-back content can be longer as it requires little interaction from the passive viewer, who is likely to give it more of a chance due to their near-vegetative state and the fact it is coming in-between the programme they are watching.

Of the retail brands surveyed:

The incredible branding success of pioneers like Red Bull has paved the way for more brands to try their hand at creating this kind of TV-like content. Examples include food retailer Iceland and fashion retailer Matalan.

“In recent years, video has established itself as an absolute must-have component in any digital marketing strategy,” Mark Blair, VP of EMEA at Brightcove, said. “But as driving meaningful consumer engagement becomes ever more difficult, brands are looking for new ways to unlock additional revenue streams. And this has turned their attention to the living room.”

This kind of content can bring brands significant success. 100% of the surveyed brands that had put some out there reported some kind of positive business outcome as a result.

The top benefits reported were:

It is not smooth sailing though, and the surveyed brands faced a number of common problems with this kind of content strategy. Chief among them was a lack of in-house expertise (29%) and a lack of content (28%).

Another potential problem for brands is convincing consumers to actually watch the content. Of the 2,000 European consumers surveyed, 40% of them had watched this kind of lean-back style content. 41% said that they were turned off by the ‘salesy’ nature of the content, its perceived inauthenticity (30%) or its poor quality (25%).

However, 62% said that they were not against watching this kind of content in principal, and 45% would seriously considering signing up for content from their favourite brands.

“For retailers and brands to be truly successful in what is traditionally the broadcasters’ domain, they must first understand that it’s as much about the quality of the content they’re producing as it is how they are delivering it,” continued Blair.

“Our data revealed that 39% of the European consumers that haven’t watched branded ‘lean-back’ content simply haven’t come across it – only 29% have been served TV-like content from brands via advertising and less than a quarter (24%) as a result of direct targeting. For brands, it’s about treading the fine line between being salesy and informative, entertaining and relevant, and matching content output with consumer demand.

“If they are able to get this balance right, a wealth of revenue and engagement opportunities will be ready and waiting for them.”

You can get the whole report here.