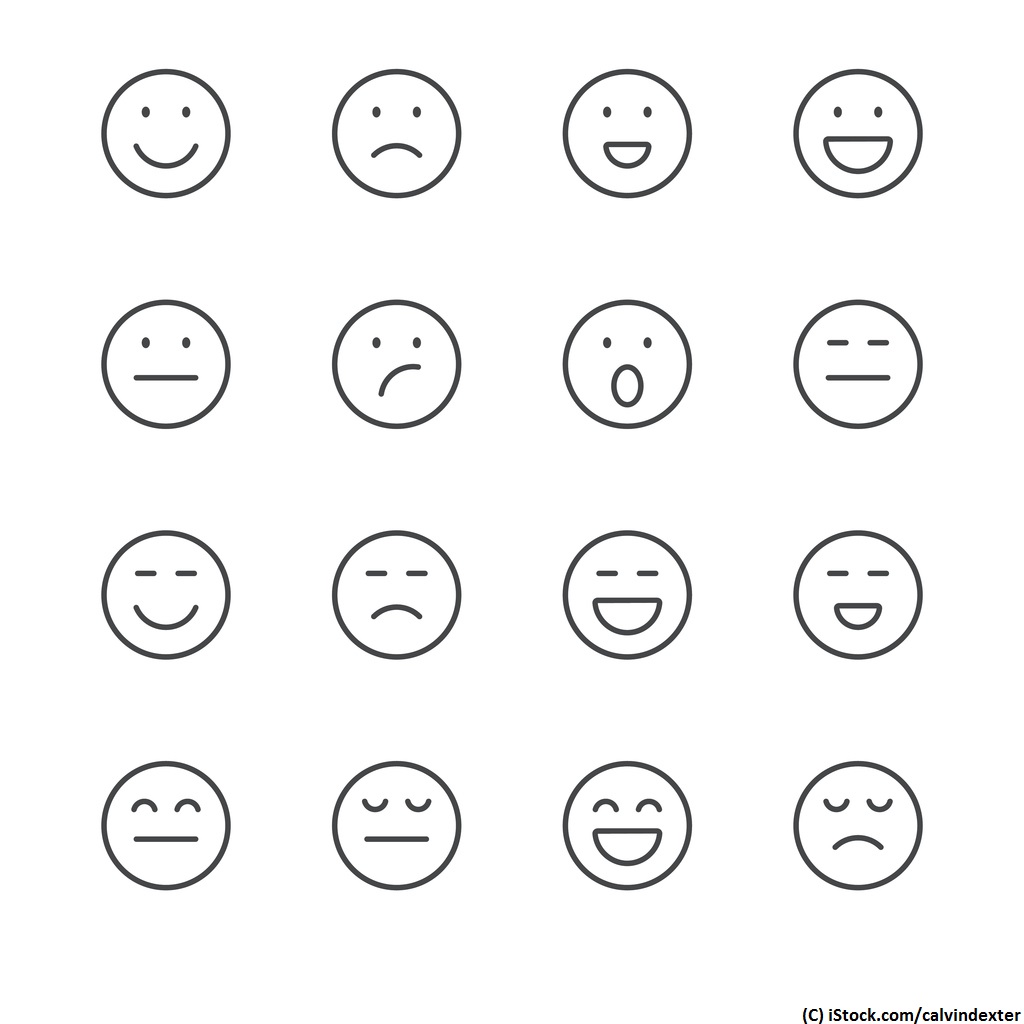 By Colm Hebblethwaite | 4th October 2017 | MarketingTech https://www.marketingtechnews.net/
Categories: Mobile Marketing,
Colm is the editor of MarketingTech, with a mission to bring the most important developments in technology to both businesses and consumers.

As marketers continue to become better able to measure and utilise the data they collect about consumers, the focus is starting to shift. Whereas the first wave was all about where a consumer is and how exactly they interact with an app or website, the next stage is trying to work out how consumers feel when they come into contact with marketing content.

Mobile advertising platform AdColony has conducted a survey of over 1,500 consumers in North America and Europe to try and work out their sentiment while utilising mobile apps.

The company asked consumers to rank their mood, which was then compared to the app they were using at the time they were asked. This data was used to calculate typical consumer sentiment.

The survey seemed to demonstrate that not only does the activity the user is engaged in affect their mood, but this in turn affects their willingness to accept ads. Consumers are happy to engage with in-app ads, with 75% of those doing so reporting to be in a good mood.

When it came to what kind of ads consumers were most likely to accept, rewarded video ads were a clear winner. 40% of users rated these ads as acceptable, with 28% claiming them to be unacceptable. The next most acceptable formats to consumers were playable ads (22%) and banner ads (20%).

Interstitial display ads were judged to be unacceptable by 59% of survey respondents.

You can get the whole report here.