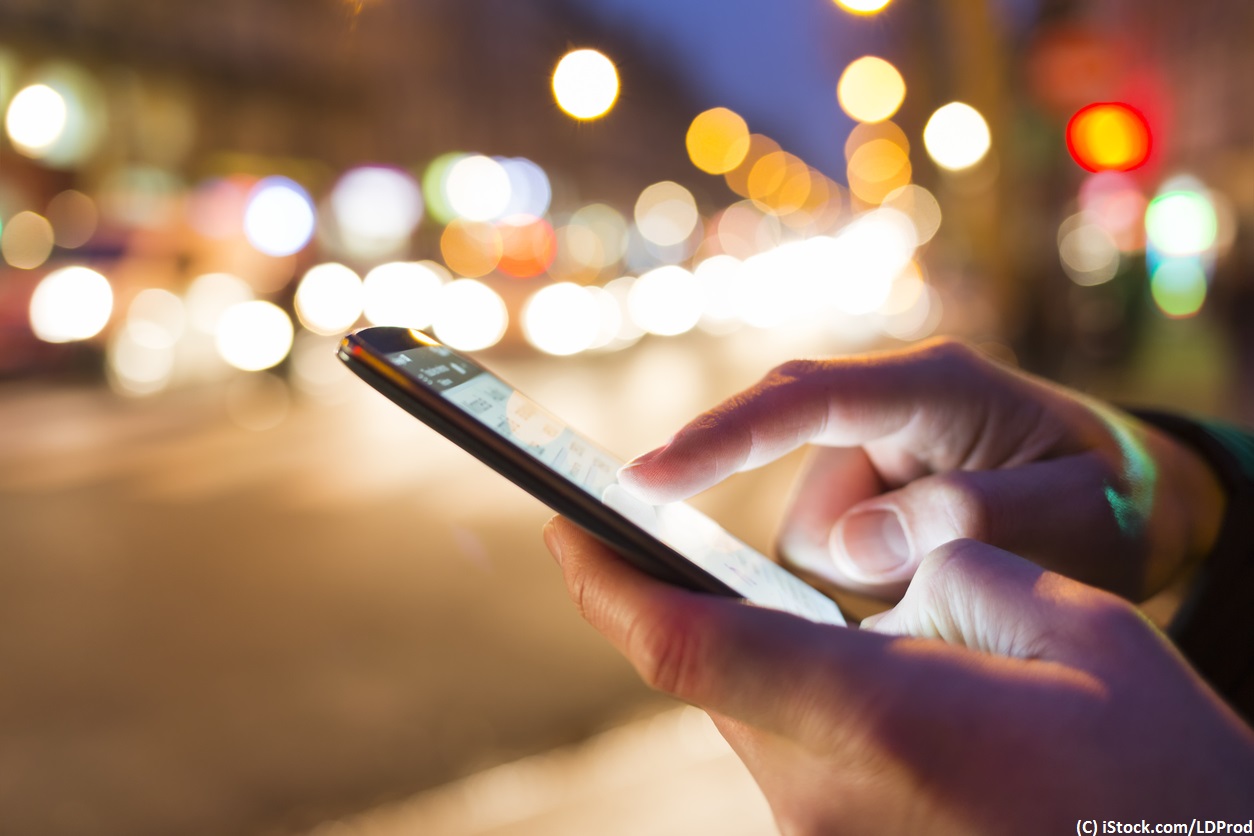 Retargeting ads exist because only 4% of people on desktop convert the first time they visit a website. For mobile, this figure is around 1.5%.

That makes sense, though, right? After all, the mobile internet isn’t where people do serious shopping, is it? It’s just for WhatsApp, Instagram and Snapchat. The serious stuff happens on desktop. The mobile internet is just there for rude millennials to check their Twitter at the dinner table.

Maybe this was the case three or four years ago, but it’s definitely not the case now. 2016 marked the first year that more people accessed the internet via mobile than desktop. Yes, millennials are much more mobile savvy than everyone else, with 20% going mobile only, but that’s not the point.

Businesses just don’t know how to retarget on mobile

The conversion rates show us how desperately we need good mobile retargeting, but less than 30% of mobile ads give users a positive feeling. This would probably explain why the number of people using adblocking software on their mobiles surged to over 300 million in 2016.

When you see some of the retargeting techniques that are being used on mobile, it’s hard to blame these mobile users for their attitude. Forcing ads onto people’s lock screen or undeletable U2 albums onto people’s iTunes accounts creates exposure for that brand, sure. However, as the data shows, not all exposure is positive. What’s more, if mobile users feel like advertising is being forced on them, they have the power to block the ads out.

Uber is a business riddled with problems. However, one thing that Uber cannot be faulted for is its ability to make people convert on mobile.

When you click on the app, it’s because you want an Uber. The only reason you’d click on the app and then not call an Uber would be if the roads were too busy, the price was too high, or something unexpected came up. Even without any evidence, it’s fair to assume that Uber’s conversion rate is significantly higher than 1.5%.

Of course, having an app and using it is a completely different ball game to visiting a website and converting there. That’s exactly why Uber’s retargeting strategy is also completely different. The Uber app isn’t an add on; it’s the business model itself.

That’s why CPC (cost per click) or CPM (cost per thousand impressions) retargeting ads don’t work for Uber. What they care about is CPI (cost per install).

However, it gets more clever than that. Rather than pushing retargeting ads at people who visited the Uber website, Uber gets its own users to retarget to potential customers. If someone new downloads the Uber app through a user’s referral code, then they get a cut and their friend or family member gets a discount.

This is still retargeting; it’s just evolved. Uber knows that not many people visit its website. Why would they? The service isn’t on the website and you can’t buy anything from the website.

The app is where the business happens. In order to retarget to people who might be interested in the app, who see how helpful it is to their friends, Uber retargets itself through word of mouth.

Word of mouth is one of the oldest marketing tricks in the book. So, in a sense, this is a massive step backwards. However, in the sense that it matters, it’s an enormous leap forward.

If you’re designing a retargeting ad on desktop, to what extent do you know how it looks and feels on mobile? People value screen size so much more when they have to pay over $1000 extra to go from a 5-inch Moto G5 to a 5.8-inch iPhone X. To what extent does your retargeting ad design understand that?

When Nadya Powell “broke up” with the marketing world, she said it was because marketers loved data too much and didn’t care about creativity anymore. While there’s no such thing as loving data too much, it’s true that marketers need to get more creative.

We’re going through a seismic shift in the way the internet is used. If you’re not scared and excited by imagining what that could mean for mobile retargeting, you’re not thinking hard enough.