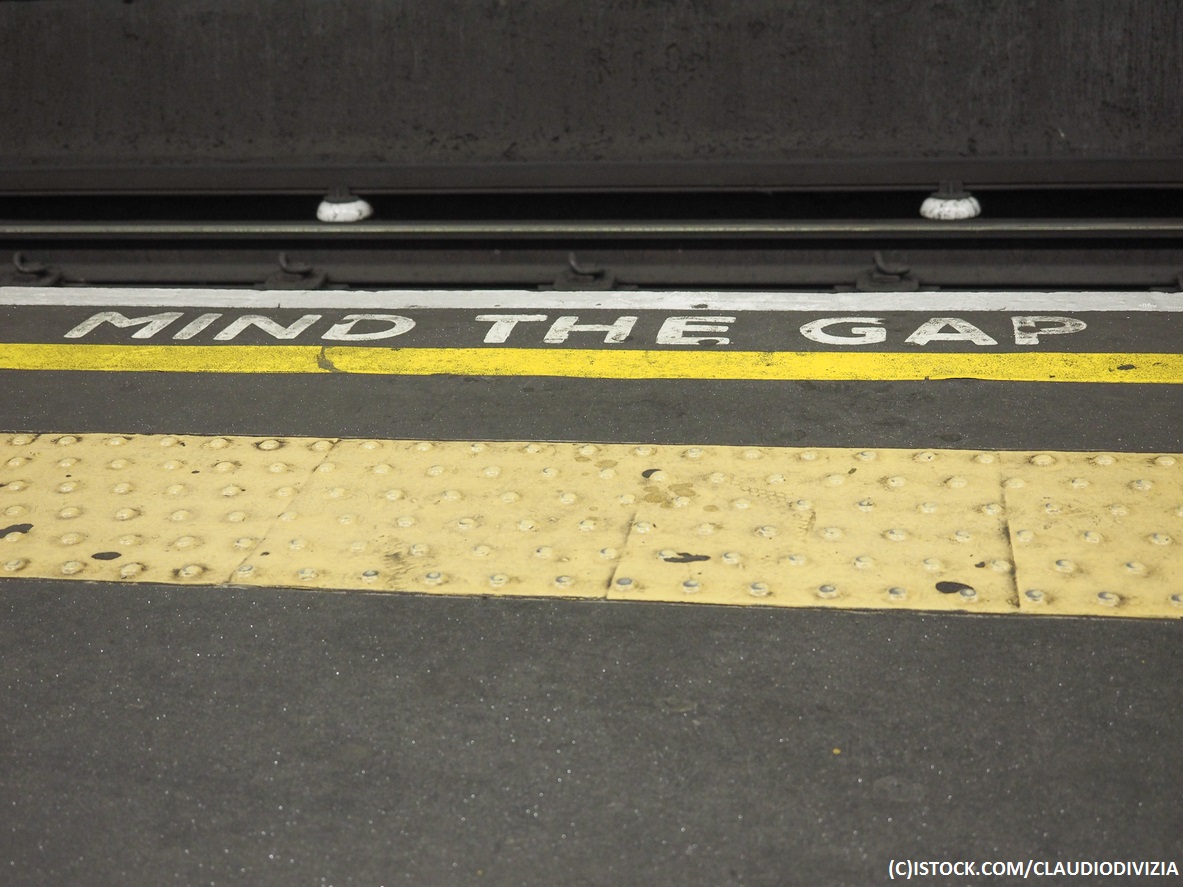 By Michael O' Flynn | 30th May 2017 | Professional Academy http://www.professionalacademy.com/
Categories: Best Practice, Search Marketing, Social Media Marketing,
Michael has a decade’s worth of applying digital techniques to sales and marketing to achieve cost effective high impact results for various companies. Since cutting his teeth in the highly competitive and high-pressure hospitality sector to join Professional Academy as sales & marketing manager, he has been able to not only implement these skills in his day-to-day job role but pass this knowledge on to help companies and individuals use digital technologies and skills more effectively to improve sales and marketing activity as well as operational performance.

The digital marketing industry has been caught up in the midst of an on-going cross-industry digital skills gap over the last few years. With thousands of extra workers required to fulfil demand it’s imperative that the industry take steps to help close this gap from within.

Last year a Government report highlighted the gulf between the number of skilled workers in Britain compared to both the required sum and the state of the rest of the world.

Since this official report the British Chamber of Commerce released their own take on the issue with a survey this year; which revealed 76% of businesses say there is a shortage of digital skills in the workplace. This despite 84% agreeing that these skills are more important today than they were two years ago.

Where did it go wrong?

Looking in the rear-view mirror it’s easy to see the crossroads at which we began falling behind the increasingly frantic pace that innovators in the industry were taking.

New social media platforms are launched weekly, while the majority disappear into obscurity the few that do make it only add more work and increase the level of knowledge required by staff.

While the favourites like Facebook and Twitter are sticking around for the time being, many believe it’s only a matter of time before a new giant rises and the current crop go the way of MySpace and Friendster before them.

The current selection of UK marketers are failing dismally according to a report by the Digital Marketing Institute last year which stated only 8% of them possess entry level digital skills.

How is the industry tackling the issue?

Along with their reports the Digital Marketing Institute also offer accredited qualifications in digital marketing which covers the fundamental and vitally important skills needed to maintain growth.

Through partners, including Professional Academy, the Institute is helping marketing professionals across the country and beyond, up-skill and remain on top of their current job role.

Apprenticeships offer an alternative method to bring your team up to standard by taking on those new to the industry and ensuring they begin their career with a solid base of digital skills under their wing.

It’s important to remember that apprenticeships aren’t just for the young; in fact the latest Government report shows a 56% to 44% split between apprentices under 24 and those 25 and older.

Digital natives don’t necessarily possess the digital skills needed for business but they are typically much more intuitive when it comes to picking up the required skills.

Choosing to take on an apprentice brings the added responsibility of ensuring their education progresses just as smoothly as their work.

Working together to close gaps

A growing trend across all industries is the emergence of employee skills coalitions, groups of staff members, who all possess key skills the others don’t – through a mentorship-esque relationship each member is able to essentially learn via osmosis, taking on certain traits and aspects from others which can be taken away and utilised in their own work.

There are limitations to this method however, while the basics can be picked up on, those taking part won’t be able to fundamentally grasp the topics discussed, rather, they will acquire a cursory knowledge to get them by for the time being.

Whatever route the industry pursues something needs to be done, and soon.

The latest Digital Marketing Manager Census by Censuswide revealed 61% of those surveyed believed more funding should be shifted from traditional offline media to digital efforts.

For those that entered the industry some time ago it’s likely that without a consistent history of up skilling the level of work being undertaken is no longer at a standard in line with the industry.

A survey conducted by Barclays found 47% of UK businesses believed they would increase productivity through digital skills training yet many still aren’t investing enough into this training.

Implementing training schemes, taking on apprentices and gaining new qualifications is all well and good when you’re aware of what to look for.

Without essential digital skills businesses will fall behind their forward-thinking competitors. In a world increasingly technological, not only are these skills necessary for work but very soon there will come a time where they’re fundamental to societal living.