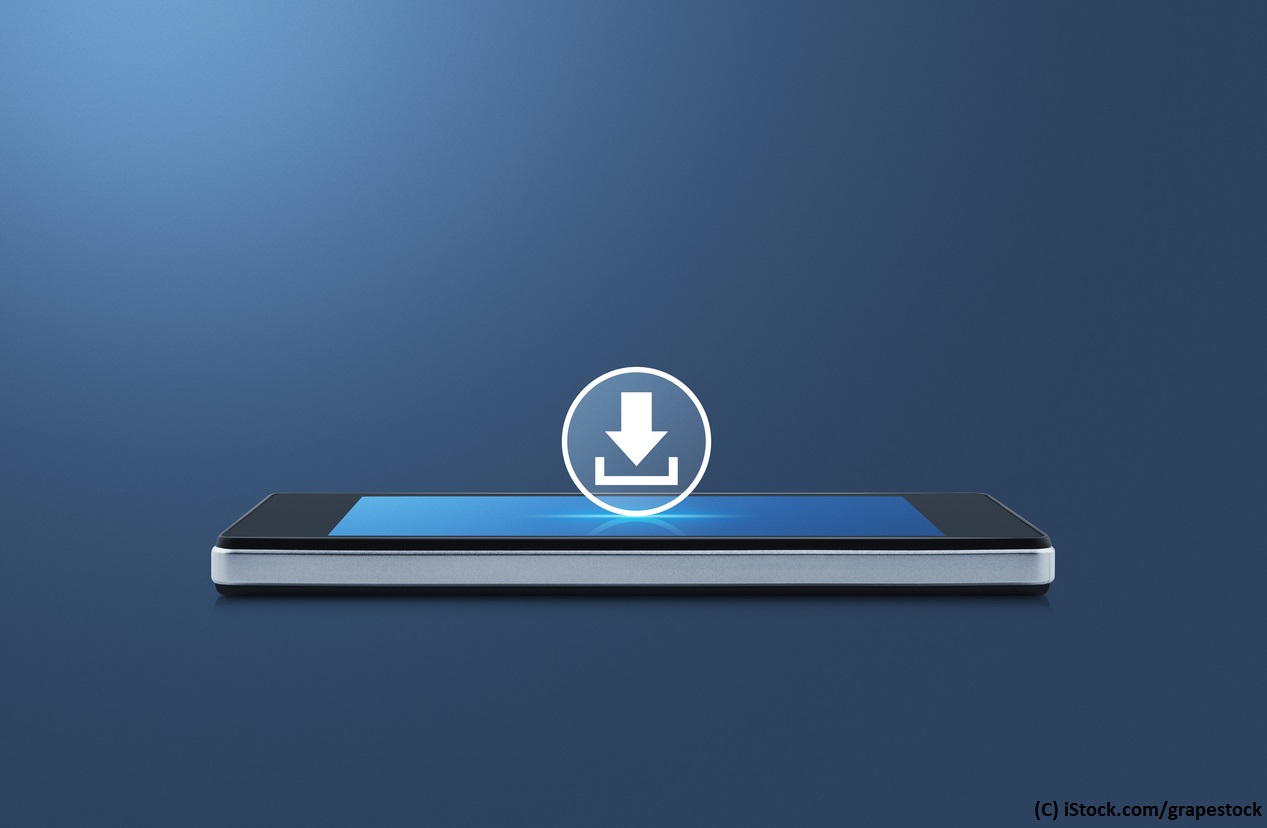 By Almitra Karnik | 18th May 2017 | CleverTap https://clevertap.com/
Categories: Mobile Marketing,
Almitra Karnik is Head of Marketing & Global Growth at CleverTap. Almitra is responsible for driving growth for the comprehensive analytics and engagement platform around the world, actively managing brand strategy, digital, content and partner marketing along with public and analyst relations efforts. A prominent member of the Silicon Valley startup community with extensive experience in cross-market growth development at companies ranging from startups to Fortune 500s. As Prior to CleverTap, she led product marketing at Twilio, most recently building out Splunk’s global brand recognition. Prior to Twilo, she served as marketing manager at Cisco Systems and EMC Corporation.

Driving app downloads and retaining users are among the biggest challenges facing developers and marketers, especially in today’s overcrowded marketplace.

There’s an estimated 2.2 million apps in the Apple App Store alone, with another 2.8 million in the Google Play store as of March 2017.

Ensuring that app download numbers are up and user engagement is created is crucial to the success of any app, but at least 90% of new users are lost within the first 4 weeks and are unlikely to come back.

Furthermore, only about 1% of the new users are still active by the end of 6 months.

Here are five areas all app developers and marketers should focus on to help retain customers on the long term and increase user rates:

While this should go without saying, developers and marketers too frequently forget who their audience is.

marketers too frequently forget who their audience is

That’s a critical oversight, especially when executing tactics to drive further engagement. Sending a message or coupon based on an action performed by the user in the moment, or not long thereafter, will be more successful than sending the same message to all users.

The more precise you can segment, the more likely you’ll drive the engagement and conversion you’re looking for.

Snapchat continues to be one of the most popular apps, year-after-year.

While it rose to prominence based on its unconventional approach to messaging, it has remained on the top of the charts because the developers didn’t stop there.

The developers identified a unique need in the market, then they developed a product they knew would have high adoption rates, and then they focused on growing the application’s functionality to fill new gaps and reach new audiences.

What was just a novelty messaging tool, became an important global media platform.

Your role doesn’t stop at the user downloading your app, that was the easy part of your job – the hardest is now in retaining that user.

But many marketers and developers will drop the ball, ignoring the type of engagement tactics that will keep your users coming back to your app.

always think how you can enhance or personalise experiences

To keep the connection with your users alive, make sure you are always thinking of how you can enhance or personalise their experiences. Remember to engage them on an ongoing basis to form a relationship and give them new reasons they should continue to use your app.

It’s about making your product ‘stick’ and become indispensable to the user.

It’s essential to listen to feedback from your users, as they have the most interaction with your app and are the ones whose suggestions for improvement should be taken into consideration.

keep a close eye on your ratings

Keep a close eye on your ratings, app reviews and always be thinking of how you can incorporate their feedback to develop a better version of your app.

Instagram is a fantastic example of an app staying on top of user feedback. With an algorithm change back in March of last year, Instagram focused on feeding users with more relevant images, improving user experience.

When Pokemon Go was launched in July of last year, it quickly became a global phenomenon, reaching over 500 million downloads within five months.

But that craze was short lived, and Pokemon Go startedlosing millions of users a day. The reason why can be debated, but it’s likely there was insufficient further development to maintain user engagement long term.

Understanding how to continue to incentivize users beyond the initial launch is a key in ensuring your retention numbers remain high.