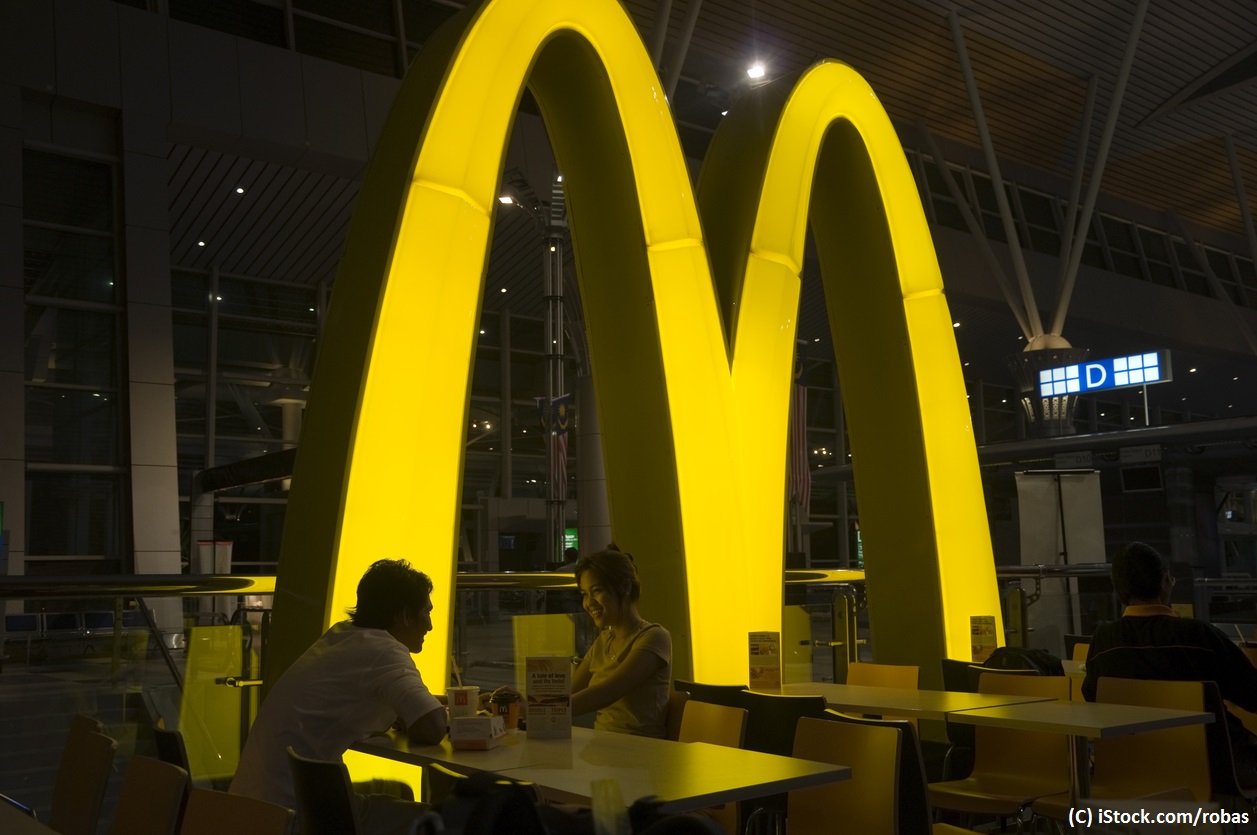 By Simon Schnieders | 2nd May 2017 | Blue Array https://www.bluearray.co.uk/
Categories: Search Marketing,
Before turning his attention to ‘large scale SEO’ and founding his boutique SEO company, Simon spent several years consulting at Zoopla Property Group Ltd, growing their IPo from £0-£1bn, driving the group’s fastest growing upstream channel. Prior to this, he worked as part of the team that drove Mail Online to overtake the New York Times as the world’s number one online newspaper website.

When one of the world’s leading companies achieves 4 million hits on YouTube, you can bet that everyone is lovin’ it.

Especially the ad agency that came up with the idea of the Hollywood star Mindy Kaling, endorsing another brand, Coca-Cola, and linking it all to Google search.

So why are so many people in the SEO community spluttering on their drinks over the TV and online campaign designed to drive online search? At first glance the ads seem to show a perfect pitch and a nod to all users of modern technology?

It’s probably because the “place where where Coke tastes so good” seems to have forgotten some SEO fundamentals when driving the content from TV to online. This includes the duplication issues which are common stumbling blocks for sites not doing any SEO quality assurance.

The ad encourages viewers who search for “that place where Coke tastes so good” to drive mentions of McDonald’s and a hub promoting the videos, without mentioning the company itself.

The ads don’t mention McDonald’s once, although they do refer to Coca-Cola and Google.

However, it could be argued that the search, expected to benefit from millions of search engine results that link to the fast-food chain and Kaling in a bright yellow dress, is where this campaign really falls down.

The lack of SEO rigour means the first page view results on Google are largely not McDonald’s but news outlets talking about the ad itself.

This story is actually generating searches and page views that anyone can steal.

It looks like the ad agency has ticked the box, driving people from offline to online and stopped there.

It’s a TV campaign that says go online and search for “that place where Coke tastes so good” but there isn’t a paid campaign to answer that query. This is a basic requirement if you’re unable to meet the query organically.

You would expect slightly more finesse from a globally recognised behemoth like McDonald’s. A landing page is a minimum requirement and a well-planned campaign might have a page with bells and whistles optimised to answer that query.

Had there been an optimised landing page on the McDonald’s website, the press and everybody else might have linked to it and supported its top positioning in search.

Instead it’s being deemed by Google to be a query deserves freshness (QDF) and there’s the usual page view hungry publications thrashing it out to harvest organic clicks.

It looks as though this is the only page that could rank from the US fast food giant.

However that’s not on the McDonald’s main domain but what appears to be a staging server offering duplicate content for Google to crawl and index.

The McDonald’s monopoly campaign is a real winner but this one is more of a lottery without basic SEO.