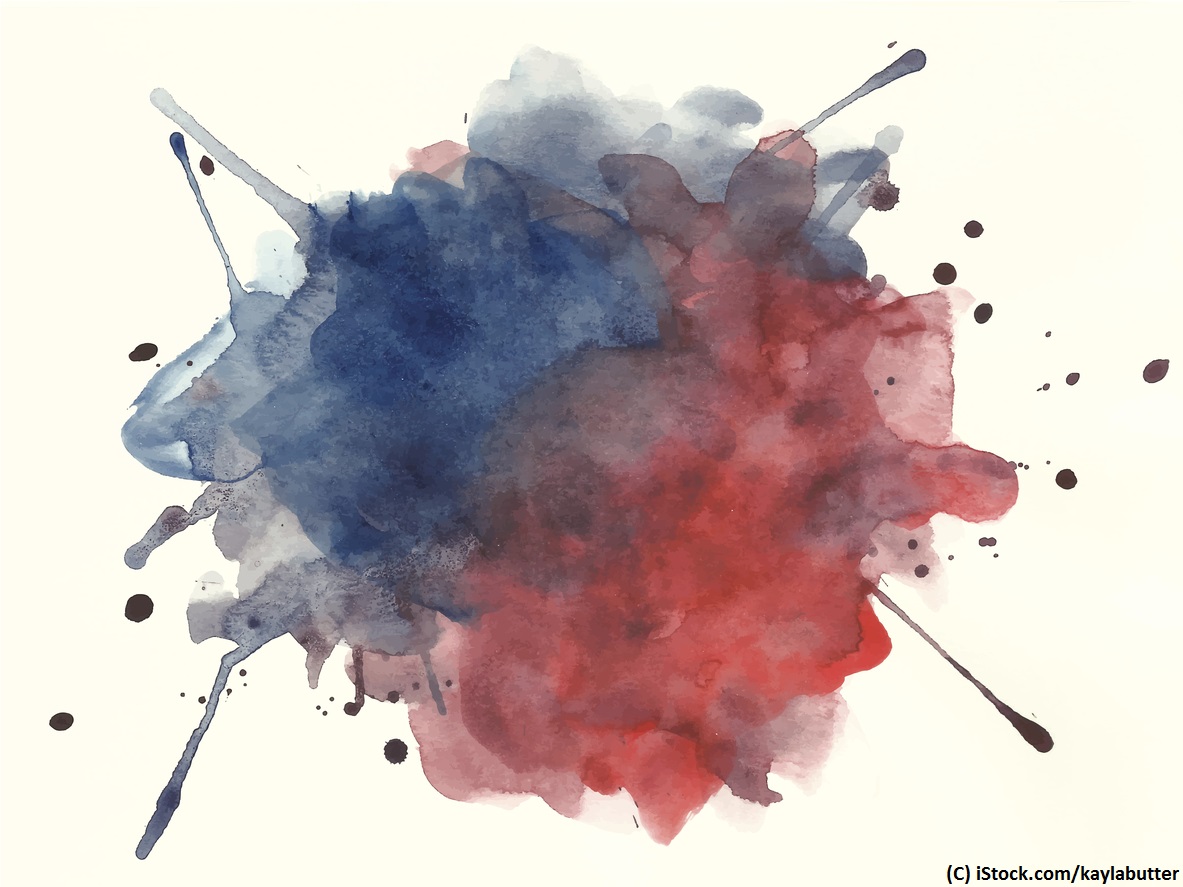 When Theresa May called for a snap general election to be held on Thursday 8th June 2017, the major UK political parties were left with little time to prepare and implement their campaign strategies.

Whilst each party presented very different manifestos to how they would govern the UK, one thing the two major political parties, Labour and The Conservatives did agree on was to invest in search marketing, competing to get their adverts positioned at the top of search engine results pages (SERP).

Examining the approaches each party took can present an interesting case study into search marketing strategies.

Both selected very different strategies to getting their message out to voters looking for information. Labour spent less than the Conservatives but went for a broader approach, looking to reach ‘the many’ by bidding on over 500 keywords, generating a higher ratio of spend to impressions than their rivals, which in simple terms resulted in the party getting more bang for its buck.

The Conservatives on the other hand dedicated more campaign funds taking a more focused and arguably ‘stable’ approach by dominating a much smaller number of keywords (around 100). This meant they had a higher number of impressions during their election campaign, but as a result missed out on some key areas of debate that Labour were engaging on.

In the final week of campaigning, both major parties increased their spending on paid search bidding – particularly as polls continued to tighten and Theresa May’s party continued to lose points to Labour.

From Friday 26th May, following a week of heavy criticism over its pensions policies, The Conservative’s spending rose rapidly. However, interestingly Adthena data revealed that the costs per individual click harnessed by the political parties remained at around £1.50.

Although both major parties adopted different strategies throughout their election campaigns, both chose to focus on perceived weak points of their opponents political campaigns.

The Conservative Party’s top search ad throughout their election campaign appeared on over 59 Brexit related search terms and received over 100,000 impressions during the last two weeks of the election.

Although elections are a one off, they mark an interesting time to examine search marketing strategies and there are a number of things marketers can learn.

A more focused approach played an important role in the success of The Conservatives, however they did miss out on a number of opportunities by restricting themselves.

the true winner is difficult to judge

On the other hand, instead of bidding on 579 search terms, the Labour party could have potentially been more successful by focusing higher spend on a smaller number of terms in order to increase click through rates.

The true winner is difficult to judge. Although the Conservatives came out on top, with a hung parliament and Labour’s increase in seats it’s difficult to identify who’s PPC strategy was most successful altogether.

Different strategies will bring different benefits and in order to plan and decide on which is best for them, marketers need to look at what they want to achieve.

both party strategies had positive and negative features

Do they want to take The Conservative Party’s approach to win by focusing on bidding and spending more on a handful of terms? Or will it be more valuable to follow The Labour Party’s lead and make an impact by bidding on more search terms for less in order to get your name out in front of customers?

With another election possible it will be interesting to see whether the political parties take note and invest more in search in the future.

Both party strategies had positive and negative features. The most important thing to do when forming a PPC strategy is to find a way to understand competitor behaviour.

In doing so you’ll be able to make intelligent decisions and ultimately get the best possible results from your spend.