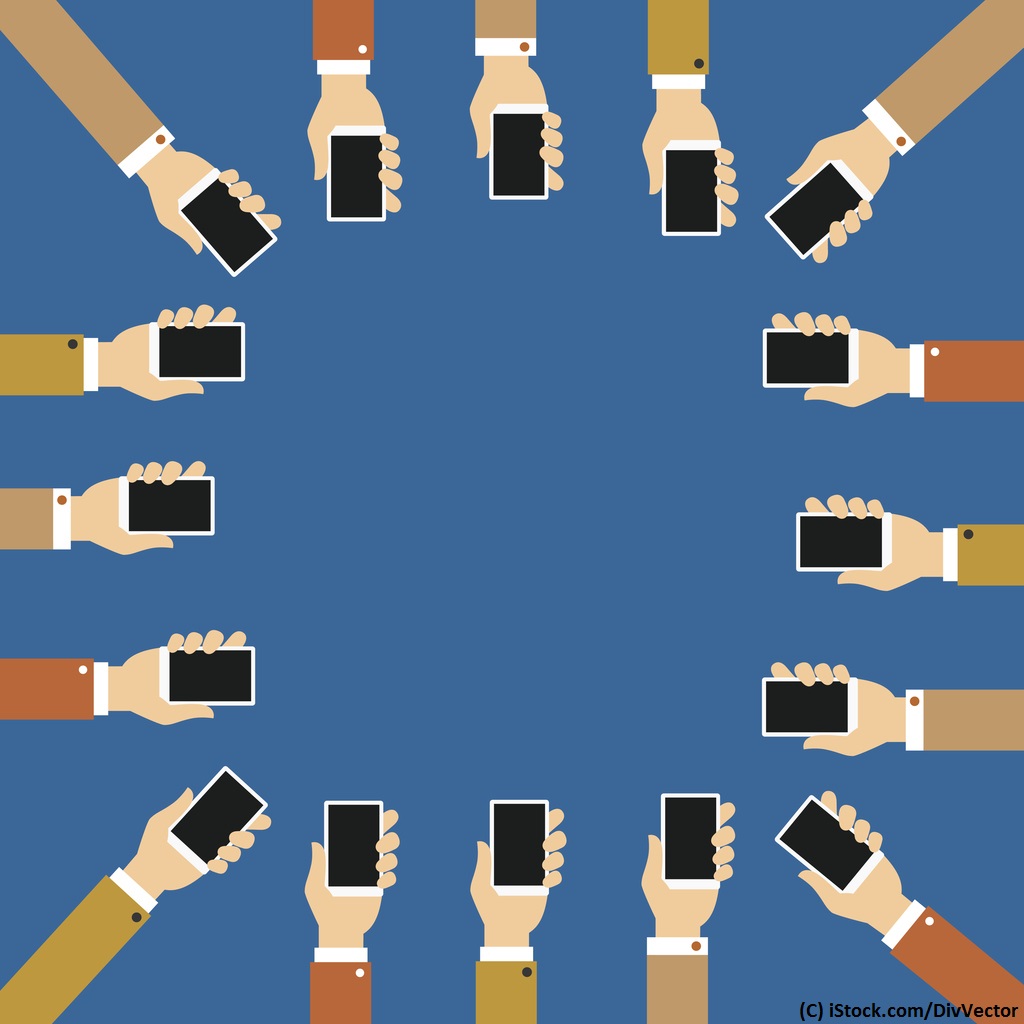 Video advertising has become a key consideration for marketers in recent years. Mobile in particular presents an increasingly attractive channel for brands to feature their video ad campaigns.

In the UK, video now accounts for 63% of total mobile ad spend.

As advertisers invest a large proportion of their budgets in the latest innovations, the real question is: which ad format is likely to generate the highest level of engagement – and ultimately – the greatest ROI?

Vertical video ads are in, mid-roll ads are out

There is no denying that the scope for video advertising on mobile is vast.

Mobile video consumption is on the brink of overtaking traditional channels, with 57% of consumers currently streaming video on their mobile devices daily, compared to 58% via desktop and laptop.

Viewing habits are changing in the UK as consumers now spend far more time in apps than on mobile websites (81% vs 19% respectively).

marketers are moving away from traditional banner formats

As a result, savvy marketers are moving away from traditional banner formats – which tend to be more effective on a larger screen such as a desktop or laptop – and are beginning to adopt new formats such as ones that support the IAB’s MRAID (Mobile Rich Media Ad Interface Definitions), which allow interactive video ads to stream in-app for an optimised viewing experience.

Preserving and enhancing the user experience should remain top of mind when experimenting with new ad formats.

Consider when a reader is scrolling: serving an ad that complements the on-page content may be more effective at retaining attention.

Vertical formats – which offer a more natural viewing experience for users while making use of the full screen – are gathering momentum among publishers, who are increasingly adopting the latest technology to serve ads in this way. As marketers fully realise the value of vertical video in mobile, adoption of this format will grow immensely.

context is becoming an increasingly important element of the marketing strategy

Context is also becoming an increasingly important element of the marketing strategy and this is especially true for mobile, where different versions of an ad can be served depending on a user’s particular location, activity, internet connection, or local weather conditions at any given time.

The development of new capabilities such as Dynamic Creative Optimisation (DCO) – which allows marketers to adjust an ad creative in the moment depending on the audience – are helping to facilitate the optimisation of a whole host of mobile marketing campaigns from initial prospecting to retargeting.

As dynamic real-time editing becomes more sophisticated, consumers can be targeted more accurately, which means less wasted impressions. This is a huge incentive for marketers to incorporate some level of video advertising in their mobile campaigns.

Finally, there has been a great deal of speculation about the mid-roll format, which is currently being tested by Facebook.

However, as Facebook requires such ads to last at least 90 seconds, it increases the likelihood of users abandoning the video altogether. It will be interesting to see how the format fares in the long-term.

The optimal mix of ad formats will be diverse

With a deluge of new and exciting formats available, ideally marketers should focus their efforts on finding ways to leverage a variety of ad formats that have proven to strike the optimum balance between user experience and engagement.

Although this may seem like a tall order, new formats emerge often. The latest concept – a five-second ad delivered via video and audio, compatible across not only mobile but radio, TV and social media – could provide the winning formula for both consumers and marketers.

diversity of ad formats is key

Both the length and the load speed will be enough to attract a consumer’s attention long enough for them to view the content while providing a fully immersive brand experience.

Moreover, with publishers increasingly monetising their inventory in fully ad-supported environments – where users are not required to subscribe to access content – the fact that a five-second video qualifies as a non-skippable format guarantees greater exposure, enhancing the value exchange between the brand and consumer.

Still, diversity of ad formats is key – marketers should use this unit along with many others as part of a wider strategy to reach consumers across several touch points.

So as video advertising embarks on a new era prompted by the explosion of mobile video consumption – and subsequent advances in video ad technology – marketers can be sure they are ready to adapt and succeed as video becomes a dominant advertising medium for years to come.