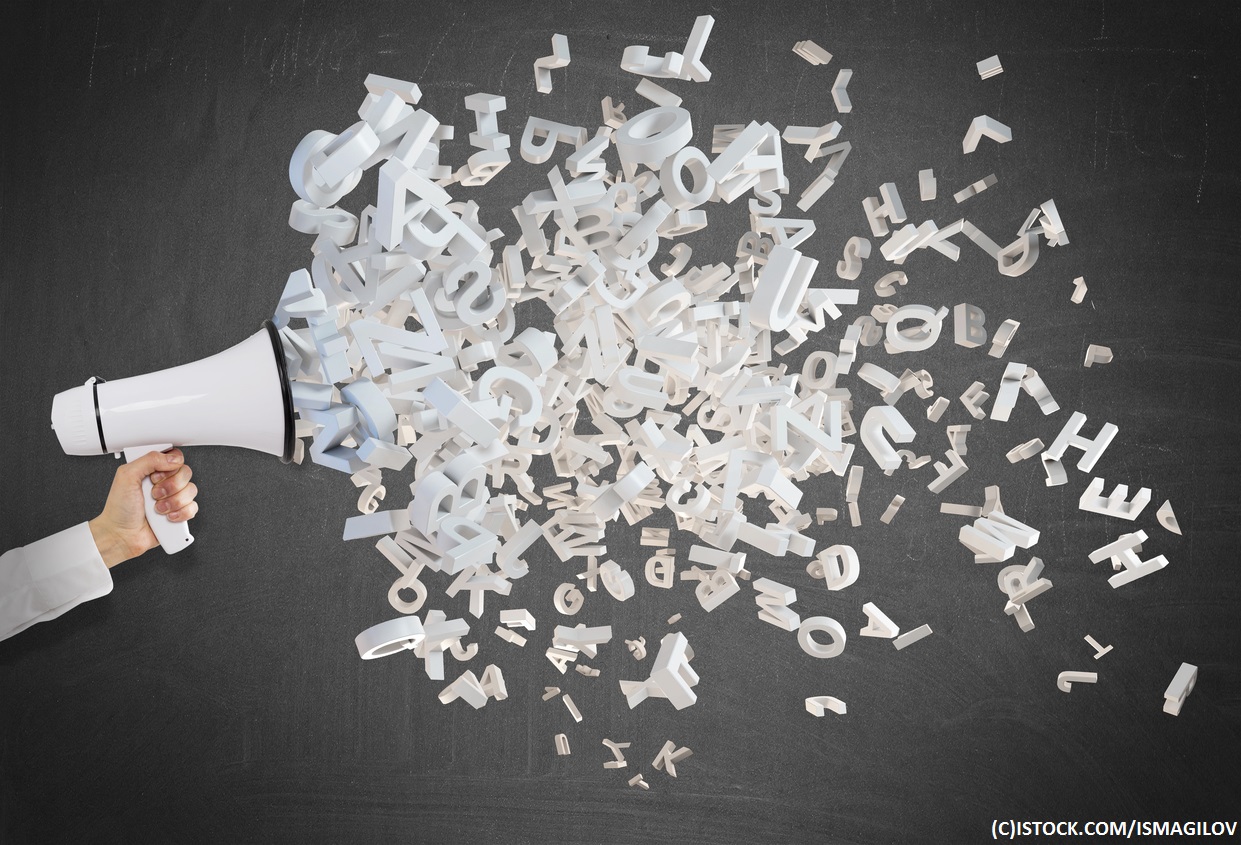 By Huw Morris | 6th June 2017 | Reed Smith https://www.reedsmith.com/
Categories: Customer Experience, Data-driven marketing, Search Marketing,
Huw is a senior associate in the Entertainment and Media Industry Group and a founding member of the Reed Smith Advertising Compliance Team (ReACTS). He now heads up our Advertising Team in the UK. He has extensive experience in copy clearance, regulatory investigations, intellectual property, digital, advertising sales, contractual and regulatory matters, advising some of Reed Smith's major clients in the advertising, media, gaming and FMCG sectors. He joined Reed Smith from the Institute of Practitioners in Advertising, where he advised an impressive client list of the major UK advertising agencies on a wide variety of legal issues relevant to the advertising industry. Since joining Reed Smith, he has undertaken a number of successful secondments to high-profile clients, providing advertising/media compliance and general commercial advice. He is a regular speaker at events hosted by the Entertainment and Media Group, as well as a number of external events.

Digital marketing strategy is transitioning away from a ‘type-only’ search model, fuelled by the proliferation of voice-enabled digital assistants such as Amazon’s Echo, Google Home, Apple’s Siri and Microsoft’s Cortana.  Digital marketers have been responding to the trend by focusing their efforts in areas such as optimising brand visibility in Google snippets to respond to the rise in voice-search question asking.  Brands are now being offered even deeper integration in the form of voice apps, called ‘skills’ on Amazon’s Echo and ‘actions’ on Google Home, which provide unique opportunities for meaningful impressions.  As such direct access to consumer data through digital assistants becomes widespread, it will be important for brands to also consider the associated legal implications and risks.

Brands such as Patrón who engage with consumers by offering tailored voice apps reap significant rewards in the form of valuable data sets.  The Patrón Cocktail Lab allows users to request cocktail recipe recommendations and learn about drink mixing techniques.  While the user derives value in the efficiency of having hands-free information available on request, Patrón gleans data regarding the user’s drinking habits which it can use to refine its service, increase the efficiency of its marketing and build the loyalty of its customers.

There are various fairly onerous obligations on those who ‘process’ personal data imposed by data protection laws both in the UK and across the world. ‘Processing’ is defined widely: it captures very basic activities such as collection and storage. Where brands control or process personal data, they need to determine whether it may be processed legally, and how long the data may be retained for.  The information harvested by voice assistants, such as spending habits or preferences (when such information is attached to an identifiable individual) will constitute personal data.  If that information reveals the user suffers from a certain health condition, or is of a certain religious faith, the data would be considered ‘sensitive personal data’, for which the sanctions for improper use are even more severe.

The General Data Protection Regulation comes into force across Europe on 25 May 2018, bringing with it eye-watering fines and sanctions for misuse of personal data.  Digital marketers should have personal data at the forefront of their minds when devising strategies which increasingly rely on its collection and exploitation.

A great deal of commotion was recently caused when Google Home delivered an advertisement for the opening of the ‘Beauty and the Beast’ film on its devices. The ad appeared seamlessly after time, weather and commute information was delivered to users when a ‘My Day’ summary was requested.  Such a marketing strategy also carries legal risk: unsolicited marketing through electronic communications is regulated in Europe by European Directive 2002/58/EC (also known as the ‘e-privacy Directive’, implemented into UK law by the Privacy and Electronic Communications (EC Directive) Regulations 2003).  Communications via digital assistants could be caught by such laws, and marketing which is not actively requested (i.e. the user has not ‘opted in’ to receive such marketing) could be considered an unsolicited message.  This does not necessarily mean the marketing will be unlawful, but the requirements of the regulations would need to be complied with to avoid legal risk.

Alexa must be authentic

First-mover advantage will play a significant role in brands’ success when marketing on digital assistant platforms, as the value attributed to appearing prominently in suggested results or recommendations will rise as users become more reliant on Alexa, Siri and Cortana.  ‘Preferred partner’ tie-ups will only be successful if the user entrusts the digital assistant with the merchant selection process.  Brands will succeed where the user perceives value in the sponsored recommendation – for example if a restaurant recommendation is coupled with a discount voucher for the meal.  Although the route to monetisation is not set in stone, location-based recommendation search prominence will be contested fiercely.

In agreements with digital assistant providers, brands will need to carefully consider the strength and detail of the exclusivity wording in order to balance authenticity with value.  It would also be wise to negotiate warranties ensuring that the digital assistant providers obtain to ‘opt-in’ consent of their users to receive marketing communications from third parties, to ensure compliance with Directive 2002/58/EC (described above).  Further, in a market that is expected to grow exponentially, brands which are able to negotiate long terms in such contracts will see the value of their investment rise alongside consumer interest in this relatively new technology.

As with any nascent market, the commercial and legal implications of marketing through digital assistants will only be fully revealed once the dust has settled.  One thing is certain: as brands seek deeper and more meaningful relationships with their consumers through features such as voice apps, privacy law will increasingly be a key consideration.

The key to your target market’s home could be both a blessing and a curse.

With additional contributions from Hunter Thomson.

Read more: Alexa and Siri are changing search: 5 steps to stay on top