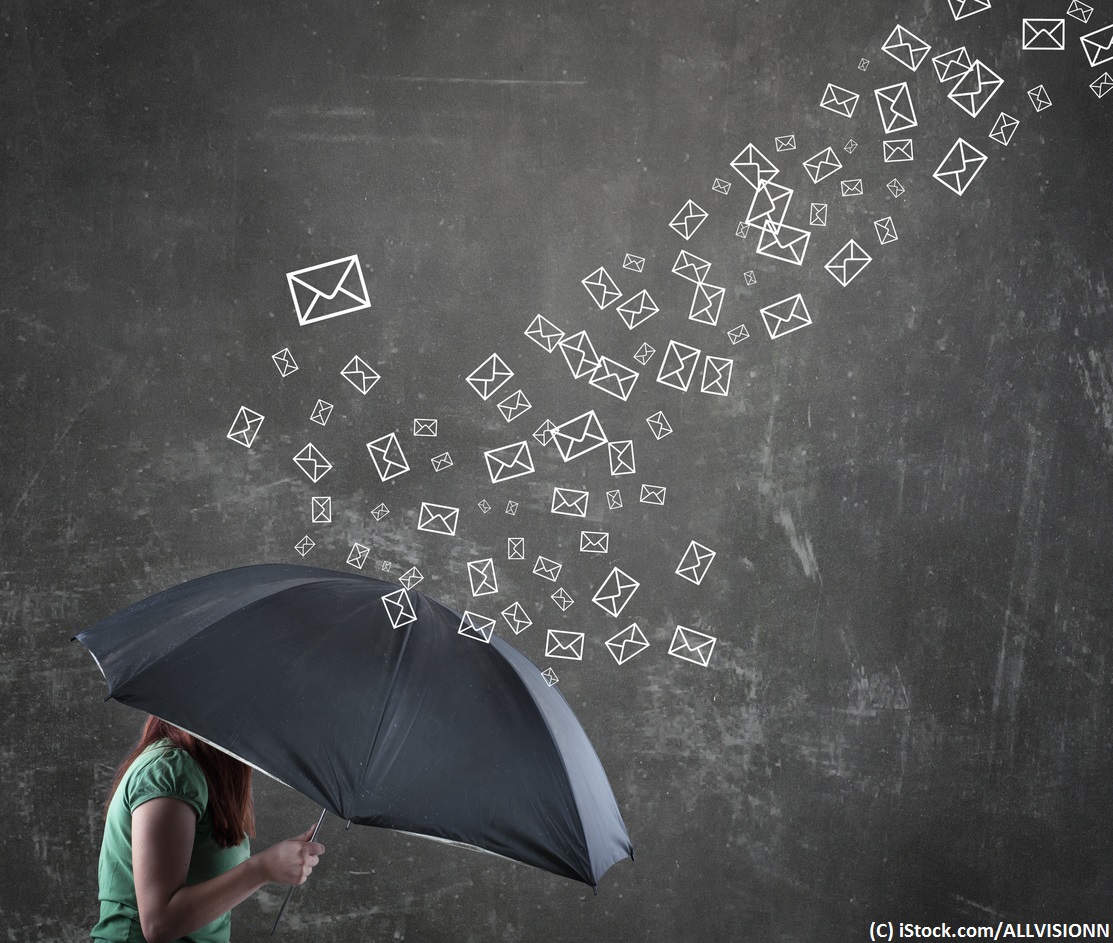 By Colm Hebblethwaite | 21st July 2017 | MarketingTech https://www.marketingtechnews.net/
Categories: Best Practice, Email marketing,
Colm is the editor of MarketingTech, with a mission to bring the most important developments in technology to both businesses and consumers.

UK price comparison website Moneysupermarket.com Ltd has been fined £80,000 by the Information Commissioner’s Office (ICO), for continuing to send emails to customers that had previously opted out.

The ICO is a regulatory body whose role is to upload information rights in the public interest.

Over 10 days in 2016, the company sent out a whopping 7.1 million to people who had actively asked not to be included in any further direct marketing.

The email the company sent was about the updating of terms and conditions:

“We hold an e-mail address for you which means we could be sending you personalised news, products and promotions. You’ve told us in the past you prefer not to receive these. If you’d like to reconsider, simply click the following link to start receiving our e-mails.”

Crucially, under UK law asking people to consent to future marketing messages once they have already opted out is illegal.

“Organisations can’t get around the law by sending direct marketing dressed up as legitimate updates.

“When people opt out of direct marketing, organisations must stop sending it, no questions asked, until such time as the consumer gives their consent. They don’t get a chance to persuade people to change their minds.

“Emails sent by companies to consumers under the guise of ‘customer service’, checking or seeking their consent, is a circumvention of the rules and is unacceptable. We will continue to take action against that choose to ignore the rules.”