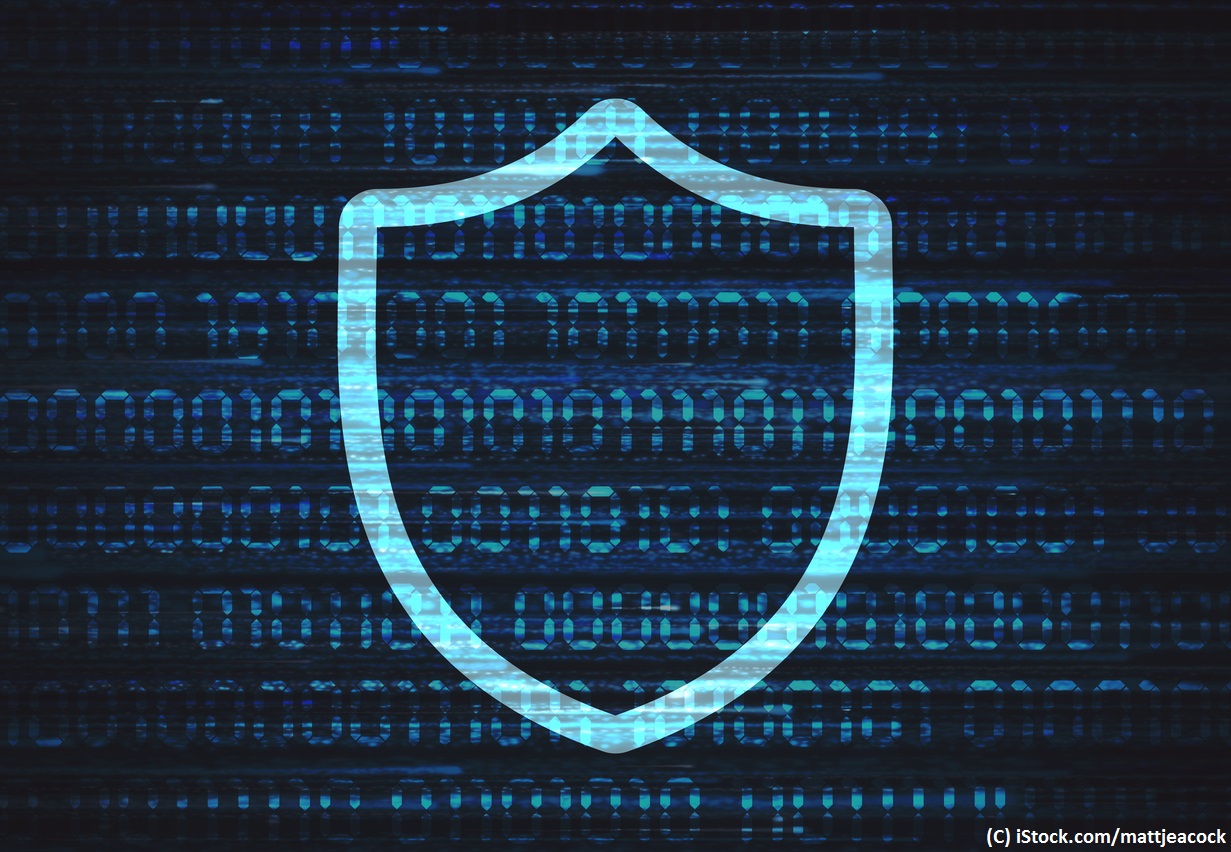 By Felim McGrath | 19th July 2017 | GlobalWebIndex https://www.globalwebindex.net/
Categories: Advertising Technology, Mobile Marketing,
Felim is GlobalWebIndex’s Trends Manager. He oversees the Trends team, who produce GWI’s off-the-shelf reports and infographics, as well as our Chart of the Day series. Moving to GWI after completing a Ph.d, Felim writes on GWI’s blog about online consumer behaviors and the latest digital trends.

The rise of the smartphone has been one of the key digital stories of this decade. From social media to online entrainment and e-commerce, with each year that passes we see more and more online activities migrate from PCs and laptops to mobiles.

But there is one area where digital consumers in the USA are much more likely to choose computers over mobiles, and that’s for blocking ads online.

As the new GlobalWebIndex report – produced in partnership with AdBlock Plus – exposes, mobile ad-blocking is a much less widespread trend in the USA when compared to desktop ad-blocking, with just 22% of current US ad-blocker users deploying ad-blocker software on their smartphones.

Behind this discrepancy lies some interesting differences between user experiences on mobile and desktop devices.

Why block ads at all?

To understand why mobile ad-blocking in 2017 remains underutilised, it is helpful to look at the main reasons why individuals are driven to ad-blocking in the first place.

“Ad-overload” emerges as the most important factor here, with 54% of US ad-blocker users stating that too many ads are annoying or irrelevant, 48% saying that there are simply too many ads online, and 47% reporting that they believe ads take up too much screen space.

Clearly, for many digital consumers it is the intrusive nature of some advertisements, not simply their existence, that has driven them to use ad-blockers.

In other research, GlobalWebIndex has also discovered that the rise of ad-blocking is not uniform across every age group or global region. In general, younger internet users are the most likely to be using ad-blocker software, although a not insignificant number of older consumers who are turning to the software as well.

What’s most apparent, however, is the clear divisions we see by device and region. While internet users in North America are the most likely to blocking ads on desktop, the figures for desktop ad-blocking are actually fairly uniform across the globe.

However, mobile ad-blocker remains an Asian phenomenon, with a significant number of digital consumers in key markets, like China, India and Indonesia, using mobile ad-blocking software.

Why is mobile lagging behind in the West?

GlobalWebIndex’s research shows that a lack of awareness is one of the main reasons why mobile ad-blocking remains less common in the USA.

52 % of US internet device owners do not know that it is possible to block ads on mobile devices. So, it’s certainly not the case that digital consumers are simply more comfortable seeing ads on mobiles when compared to desktops.

Knowledge is really the key issue here. And that some of the most commonly used mobile web browsers, like Google Chrome, do not currently allow third-party ad-blocking software is certainly a roadblock here.

Considering there is a clear reticence among smartphone users to adopt an additional mobile browser – 35% of smartphone users state that they have never considered using anything other than their default browser – mobile ad-blocking faces an uphill battle.

What’s more, the mobile ad-blocking software that is available appears to be suffering from a brand recognition problem. Among respondents that had used a mobile ad-blocker within the last month, only 50 % could remember the name of the software.

This makes it difficult for mobile ad-blocking to spread via word of mouth, keeping awareness at low levels.

With consumer interest in mobile ad-blocking at high levels, but awareness in the West remaining low, there remains a huge opportunity for developers.

In order to increase adoption of mobile ad-blockers, brands will need to create a product that not only works effectively without being a huge battery drain or privacy invader, but also inspires users to tell others about their positive experience.

This is a challenge that has been attached and overcome in Asia, and with the smartphone only growing in importance in the West, it surely won’t be long before the gap between desktop and mobile ad-blockers is bridged.