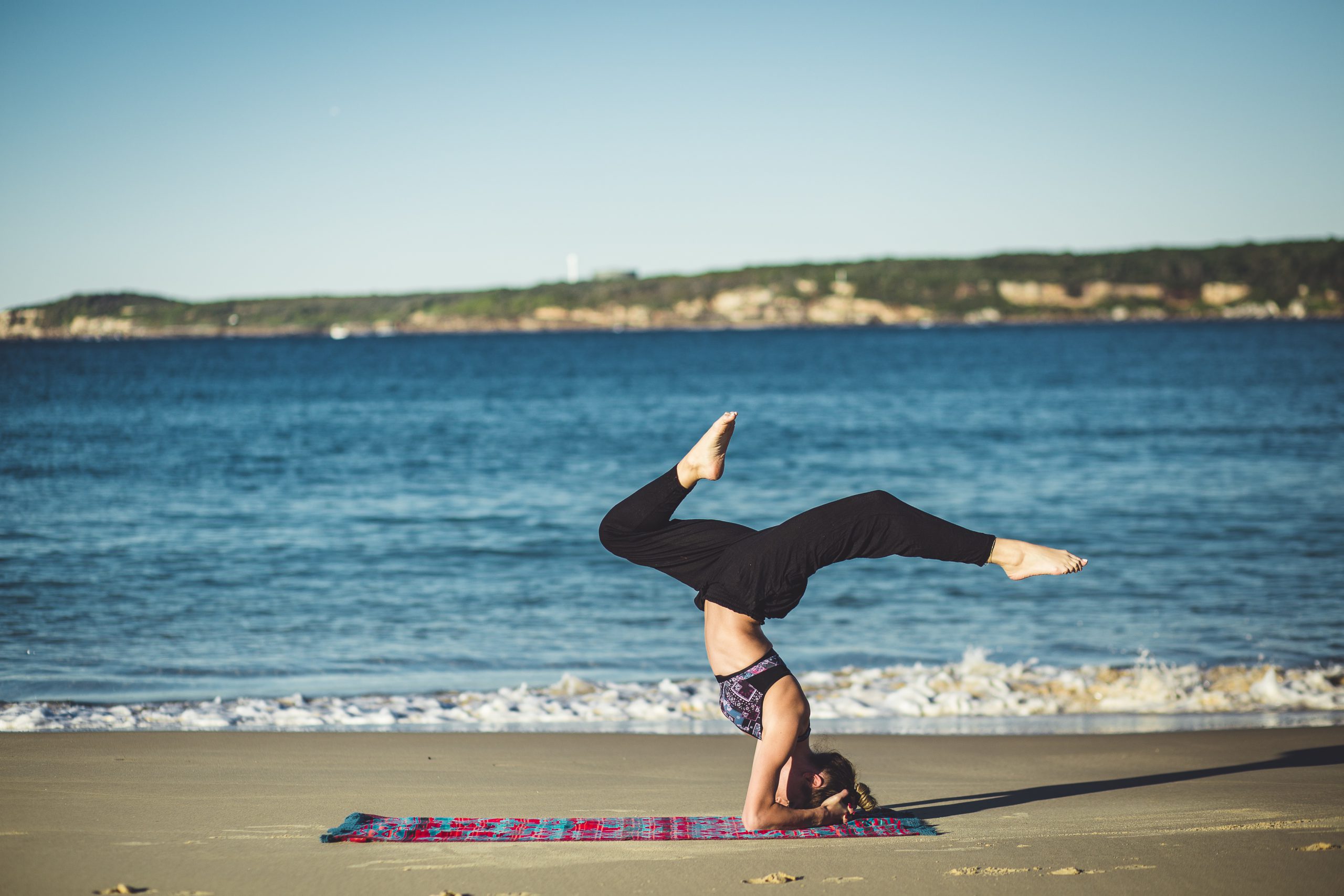 When devising our marketing campaigns for the year, we ensure that initiatives genuinely support our consumers and are realistic to incorporate in everyday life, while simultaneously aligning with the brand personality.

A key value of Plenish is being proactive and as a business we need to ensure that we are living and breathing this mantra, while demonstrating our category expertise to our audience.

In September, we launched a PRO Campaign, encouraging consumers to finish 2016 strong and perform at the top of their game until the year end.

This initiative communicates Plenish’s forward thinking values and encourages people to fulfil their life goals and live their life to their full potential – to essentially become a ‘pro’ within all elements of their life whether it’s in improving their nutrition, career or fitness.

Some overarching themes including PRO Back To Business and being PRO Organic and the core objective is to engage and inspire more consumers than ever before, while incorporating Plenish in their everyday routine.

How did it work?

The PRO Campaign tied into the launch of our new probiotic, dairy-free drink Water+. Through our marketing initiative, we had the ideal platform to communicate our key messaging in an interactive and engaging way – specifically about a theme around digestive health, which is not the most glamourous topic.

The feedback we received from consumers is this is a really useful tool that they can benefit from every day and something that they can share amongst their social network.

The campaign is communicated across all of Plenish’s channels and the brand’s website has been redesigned to communicate associated core messaging.

Social media is a critical component of any marketing campaign and it really offers another platform to reach a separate audience who might not already be engaged with the brand. For example in September when the PRO Campaign launched, we posted a Gif via Twitter which included a visual featuring flashing images of Plenish’s different proactive mantras.

The post included a link to the Plenish website featuring an article introducing the campaign with a direct and personal message from myself.

We featured this same Gif via our Facebook and Instagram as it allowed us to reach a different demographic while ensuring we are consistent in our messaging regarding the campaign itself.

Facebook is considered a personal platform where users engage with friends, Instagram is a key platform for consumer engagement, both of which are ideal for brands to communicate via.

As both platforms don’t have the same word count restrictions as Twitter we were able to provide further context behind the campaign up-front as well as utilise the use of hashtags via Instagram to push key messages for example we used the hashtags #proactive #ambition #motivation #business and #finishstrong.

When communicating key marketing campaign messages it is fundamental that there is consistency in language.

As part of the PRO Campaign, we maximised all of Plenish’s communication channels hoping to reach everyone who wants to take a proactive approach to achieving a healthier lifestyle.

Our marketing campaign allowed us to tailor our approach to ensure we could appeal to everyone. Everybody has an ambition and through our consistent messaging and tailored blog posts, we could ensure that target audiences benefited from the brand’s offering.

It is also impactful to collaborate with key media partners that are aligned with your brand. We, for example, partnered with titles such as Sheerluxe, Emerald Street and Stylist Magazine as part of the September PRO Campaign and they have helped us reach our target audience and communicate Plenish’s key messages and brand ethos.

We have already received a really positive response from consumers who have incorporated Plenish within their everyday lives and have experienced a real benefit.