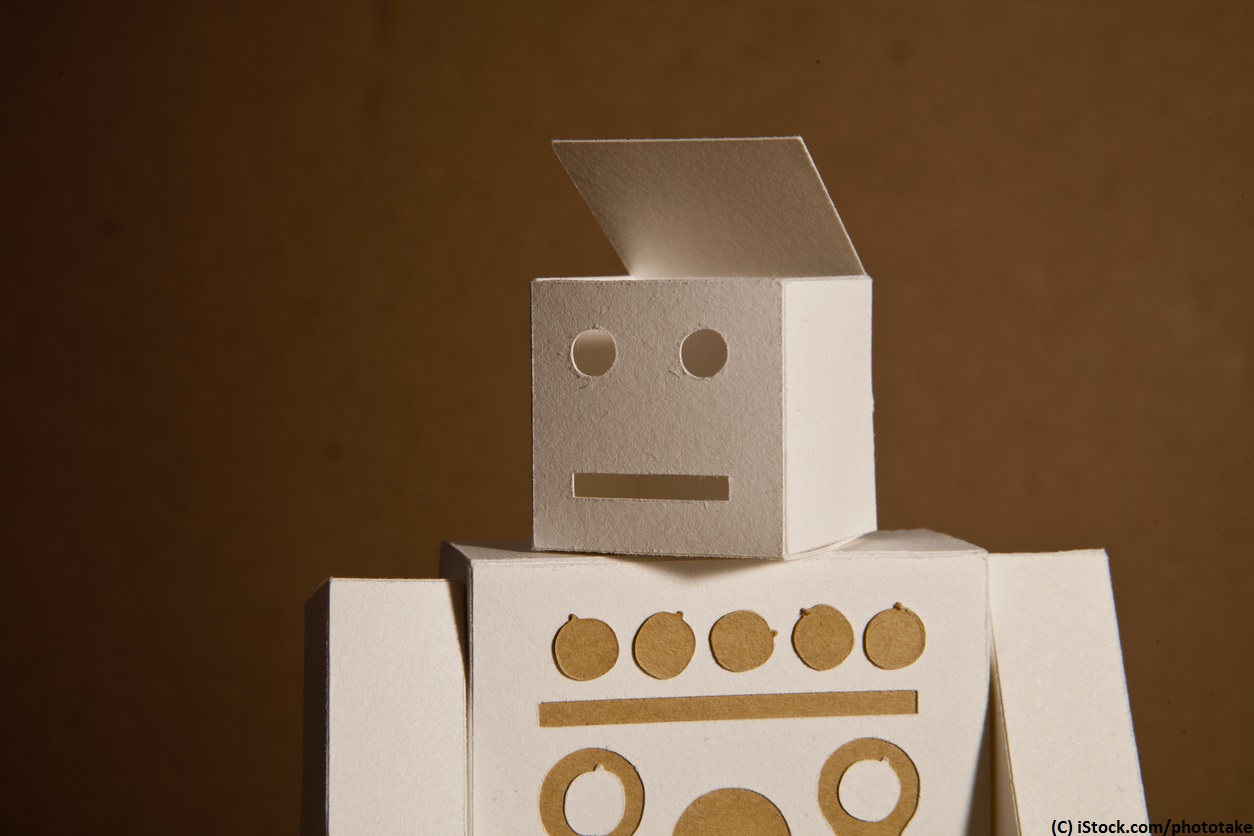 In the space of just days we heard two of the largest digital players make two significant announcements on one key technology: AI. In a show of continued commitment to AI development, Amazon revealed it is to invest $1.5 million in an AI research centre in Germany. Just days before, Google’s DeepMind unveiled the latest incarnation of its AlphaGo super-computer program.

AI has been trialled and deployed in many and varied sectors. Both Amazon and Google, for instance, have market-leading AI smart speakers, whilst numerous content streaming services and online retailers use machine learning and AI for personalisation and recommendations. However, there is one single area which is set to benefit first, and perhaps most significantly, from developments in AI: customer care.

A vital component of service providers across a spectrum of industries, artificial intelligence such as chatbots can deliver on the expectations and demands of today’s consumer, and serve as a competitive differentiator.

Chatting as a service

So why are many organisations failing to involve their CMOs in AI strategy and development? Forrester recently conducted research which found that decisions around the technology are primarily being made by service providers’ IT teams (39%). Only 26% of those surveyed said that customer service executives were involved in AI strategy, and a paltry six per cent that the most important department – marketing – influenced their company’s AI roadmap.

This is despite these same companies investing – or planning to invest – heavily in AI technology, with a particular focus on customer service. Almost three-quarters of service providers said that the majority of customer interaction will be via software robots in five years’ time. As such, almost half of decision makers said that they plan to up their AI budget by at least six per cent over the next 12 months, and a huge 87% plan to expand their AI teams.

It is within customer service that artificial intelligence will deliver the greatest initial benefit, to consumer and business alike. As such, growing an existing AI team, or assembling a new one must involve the CMO assuming a central position.

Chatbots have already proven to be a successful tool for engaging with consumers in a manner which is aligned with modern demands and expectations. Consumers expect 24/7, always-on service provision, which includes around-the-clock communication with a service provider and real-time support and advice. Communication should also be personalised, delivered to the consumer in the most convenient form possible.

Where once social media reigned supreme as a broadcasting tool, chat apps are swiftly replacing these apps as our favoured method of communication. The combined user base of the top four chat apps – Messenger, WhatsApp, WeChat and Line – is larger than that of the top four social networks. These apps offer service providers the chance to engage with consumers instantly, remove the hassle of having to download a specific app, and align with the move away from social broadcasting we’re currently seeing.

Tech giants like Facebook have helped support this trend, with the company launching its Messenger chatbot framework in 2016. This has seen the creation of more than 100,000 chatbots via the platform in the first year of its release.

The growth of the sharing economy has also driven change in marketing and communications. Apps and online platforms now exist for sharing anything from houses and cars to dogs and designer clothes. Communication via these apps is instant, with the platform also building up a database of consumer behaviour, which can be used to enhance and personalise services.

Forrester’s research commissioned by Amdocs found that over a third of consumers interact with service provider chatbots at least once a week, and 40% do so even before becoming a customer of the provider. Developing this AI technology is crucial, and should therefore be overseen by those in an organisation who most understand the needs of consumer, and thus how to drive engagement and sales. If not, costly research and hefty investment could be misdirected, negatively affecting customer service and a company’s bottom line.

For instance, whilst consumers look to chatbots mainly to provide them with details about price (45%) or service options (46%), only 32% and 29%, respectively, of providers use the tech to deliver on these demands.

Companies which have yet to examine how AI could improve customer service are missing a trick. Those which fail to involve their CMO in AI strategy are likely missing out on a potentially lucrative opportunity. Whilst IT departments do have a role to play, the relevant stakeholders in customer services, marketing and sales should form the beating heat of an AI team, developing strategy and making decisions to ensure consumer and business goals are met.