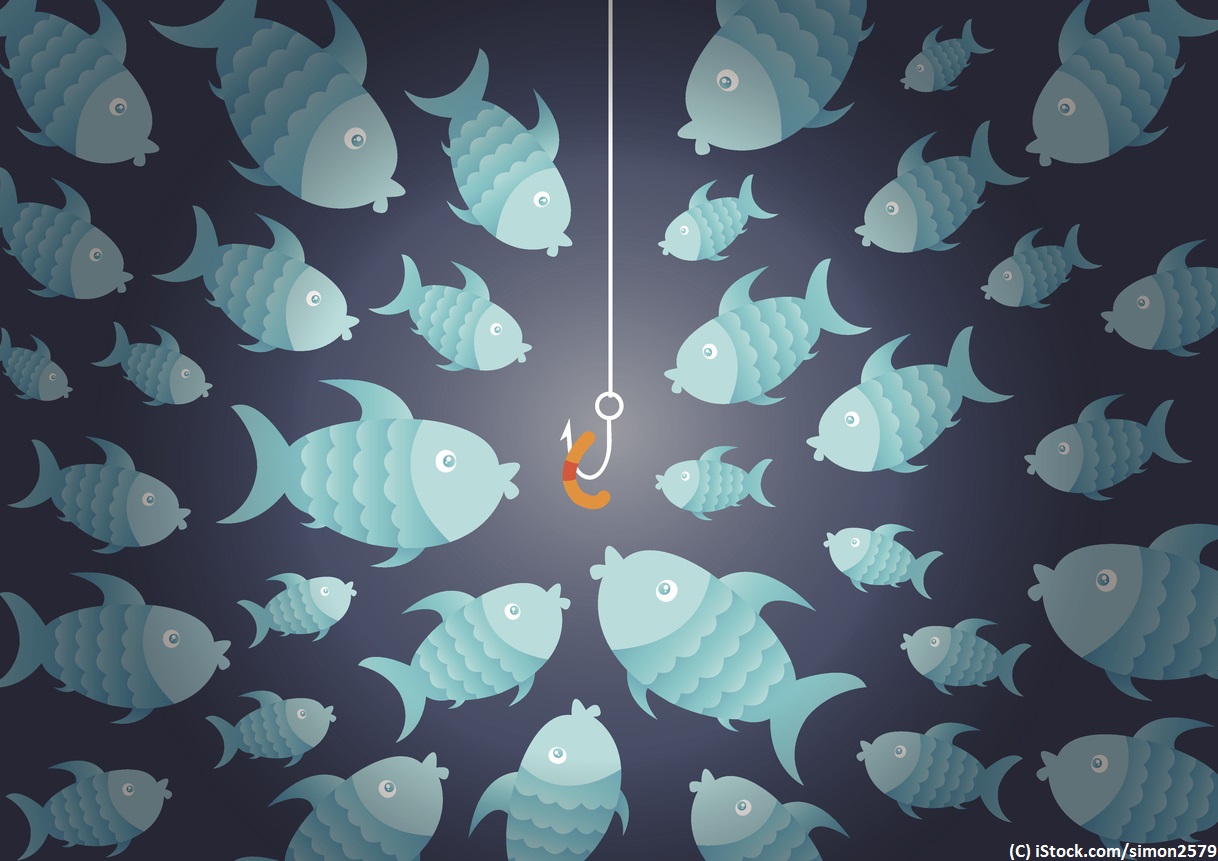 By Colm Hebblethwaite | 19th December 2017 | MarketingTech https://www.marketingtechnews.net/
Categories: Advertising, Paid Search,
Colm is the editor of MarketingTech, with a mission to bring the most important developments in technology to both businesses and consumers.

The search marketing intelligence platform analysed google Desktop and mobile text ad activity on 990 top retail keywords from 1 November to 11 December. Among the most popular keywords for the period were ‘engagement rings’, ‘fitbit’, ‘washing machines’, ‘xbox one’ and ‘laptops’.

Perhaps unsurprisingly, Amazon came out way ahead of the rest of the pack. The ecommerce giant captured 8.8% of the total UK mobile click share on popular retail keywords, and 7.5% of desktop.

Of the thousands of advertisers aiming to pull in seasonal traffic from gift hungry consumers, seven came out on top. These seven were the only ones to generate a click share higher than 1% for both mobile and desktop. Collectively, these seen captured 26% of all desktop and 28% of all mobile clicks for the analysed keywords.

“Although Google is a competitive advertising marketplace, an elite group of well-known consumer brands are dominating the rest,” Eric Marcy, president at AdGooroo, commented.

“Large retailers, such as those featured in this study, have an advantage over other players in the marketplace due to their deep product inventories for which they sponsor a higher number of keywords, their larger budgets and sophisticated campaign management. They also benefit from having well-known brands that consumers are inclined to click on.”