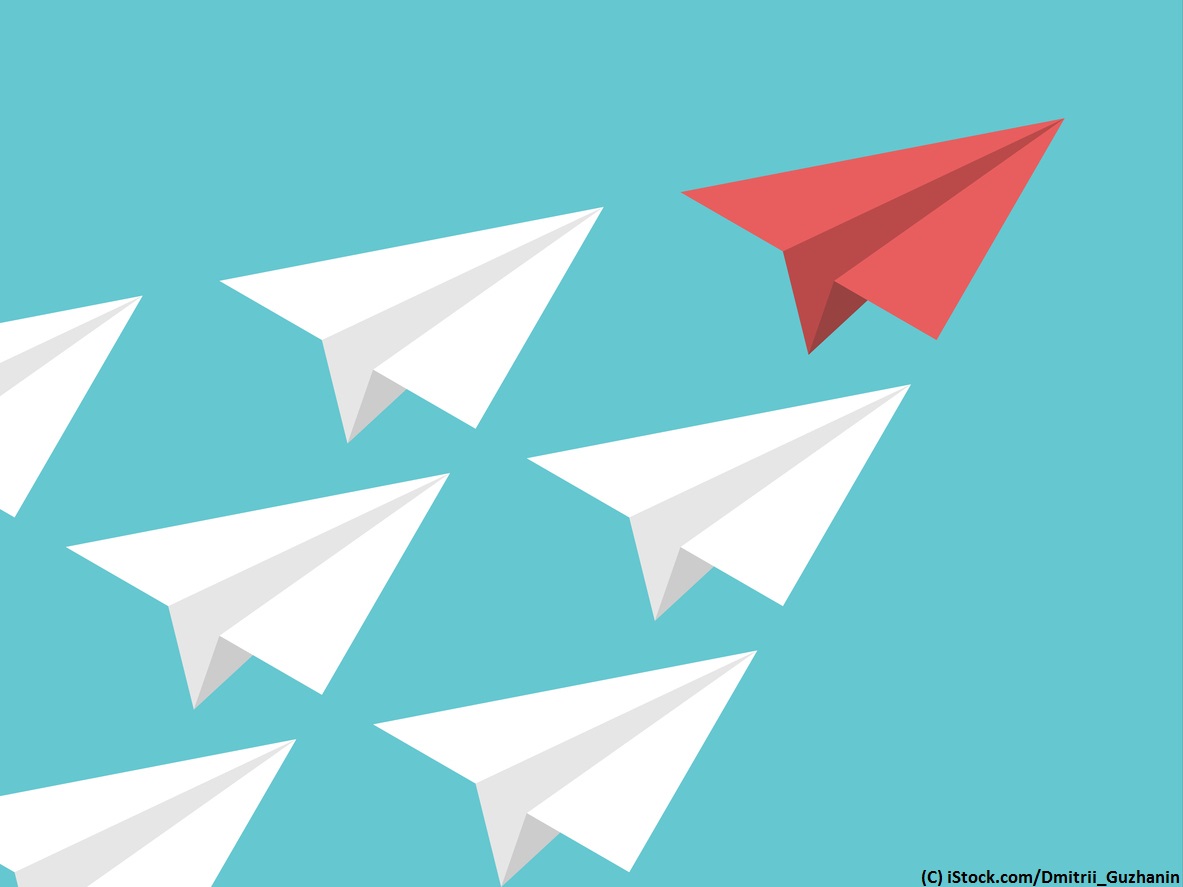 By Colm Hebblethwaite | 7th December 2017 | MarketingTech https://www.marketingtechnews.net/
Categories: Advertising, Content Marketing, Influencer Marketing, Social Media Marketing,
Colm is the editor of MarketingTech, with a mission to bring the most important developments in technology to both businesses and consumers.

Influencer marketing campaigns have proved to be an effective strategy in 2017, with over half of young adults in the UK purchasing an item that has been promoted by an influencer.

New research by affiliate network affilinet polled 2,293 UK adults aged 18-30 on what they thought had most affected their purchasing decisions over the last 12 months. The results show that young consumers are more likely to look to YouTubers, bloggers and other influencers as sources of purchase information.

63% of those surveyed reported that they watch or read content created by their favourite influencers at least once a week or more. A further 28% thought that they consumed this kind of content on a fortnightly basis.

The amount of influencers that this age group follow is larger than perhaps most people would expect. When asked how many people they make a conscious effort to subscribe to or follow, the average answer came out at 18.

The participants were also asked about the kinds of purchases they had made due to influencer promotion. 51% said that they had made at least one purchase in the last year due to seeing the product promoted by an influencer they admire.

Clothing items came out on top of the list of products purchased, with 44% of those surveyed saying they bought something they had either seen an influencer wear or they had promoted. This was followed by make-up and beauty products (36%), video games (21%) and furniture or home furnishings (16%).

The average amount spent on influencer-promoted products was estimated to be £285.

“It seems that influencers are the new A-listers when it comes to inspiration for how we dress, look, decorate, cook and live our lives,” Richard Greenwell, Head of Affiliate Development at affilinet, said.

“Not only are many YouTubers and bloggers relatable in the sense many of them still live relatively ‘normal’ and down-to-earth lives, there is also the notion in many consumers’ minds that they can much more easily attain the lifestyles of some of the more well-known and successful influencers if they set up their own blog, YouTube channel or Instagram page.”