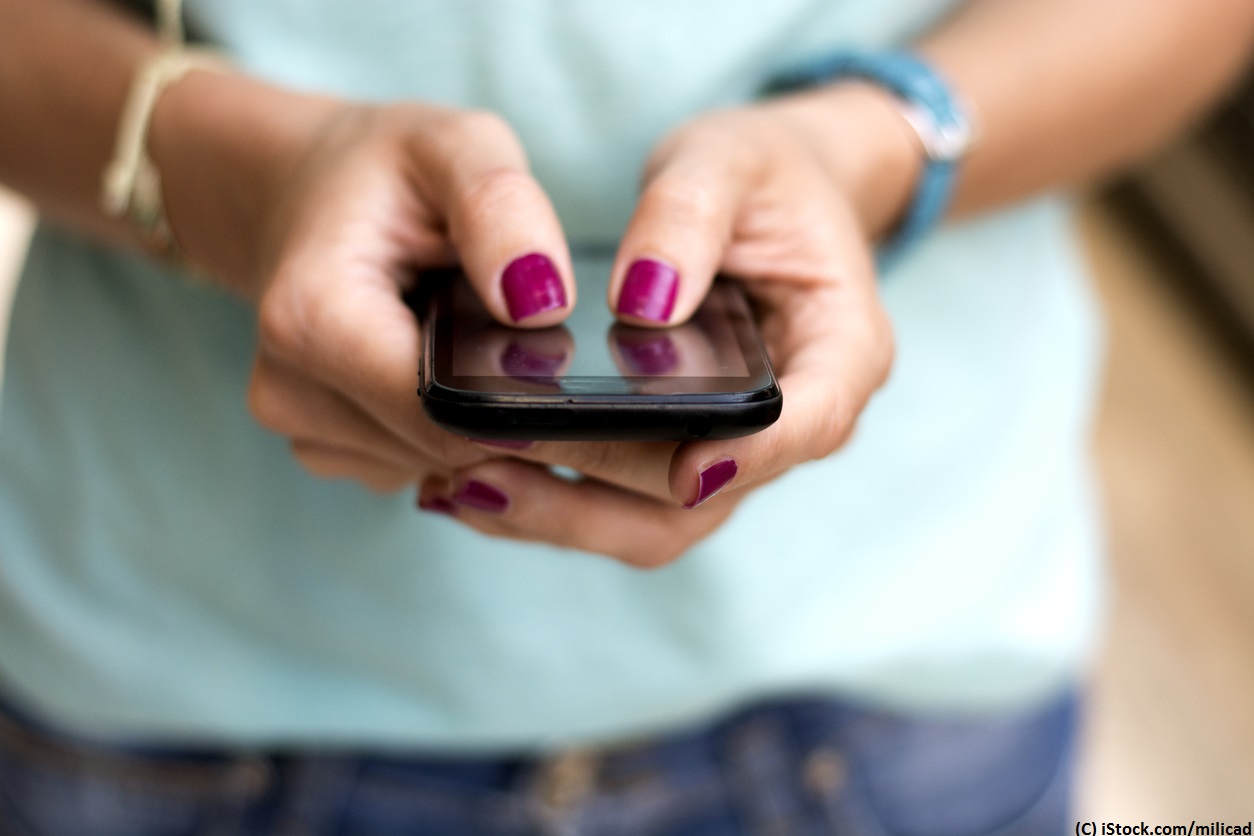 By Colm Hebblethwaite | 4th December 2017 | MarketingTech https://www.marketingtechnews.net/
Categories: Mobile Marketing,
Colm is the editor of MarketingTech, with a mission to bring the most important developments in technology to both businesses and consumers.

A feature of modern life so innocuous and widespread, the humble text message seems like it has been around forever. The first SMS (Short Message Service) was sent on 3 December 1992.

Which means the text message is now officially 25 years old.

With Whitney Houston’s I Will Always Love you number one in the US and Home Alone 2 sitting on top of the Box Office, the first SMS was sent by 22-year old Sema Group software architect Neil Papworth.

The message said simply, ‘Merry Christmas’ and was sent over Vodafone’s UK GSM network. Because handsets at the time could only receive messages, Papworth used a Orbitel 901 handset to send the message.

12 months after this fairly lowkey, Nokia released the first handset capable of sending text messages, and the world took an important step towards the smartphone and instant message- dominated world of today.

While the use of text messages did not immediately take off, mainly due to the cumbersome nature of typing out text on handsets designed primarily for dialling phone numbers, the really took off with the arrival of the smartphone.

The effect that text messages have had on society in a relatively short period of time has been profound. From phrases like ‘OMG’ and ‘LOL’ entering the public lexicon, to the fact that conversing via text is now the preferred method of communication for most people.

But, the future of the SMS is far from certain. While it undoubtedly laid the foundation, the last decade has seen the growth of social media enabled instant messaging. WhatsApp was delivering over 50 billion messages a day in July 2017, and the number is bound to be far higher if Facebook Messenger, iMessage and Google Hangouts are included. Most people seem to be using a hybrid system where some of their contacts are mainly contacted via SMS, while others mainly take place over instant messaging.

Whatever its future, the seismic effects of that first SMS message will be felt for years to come.