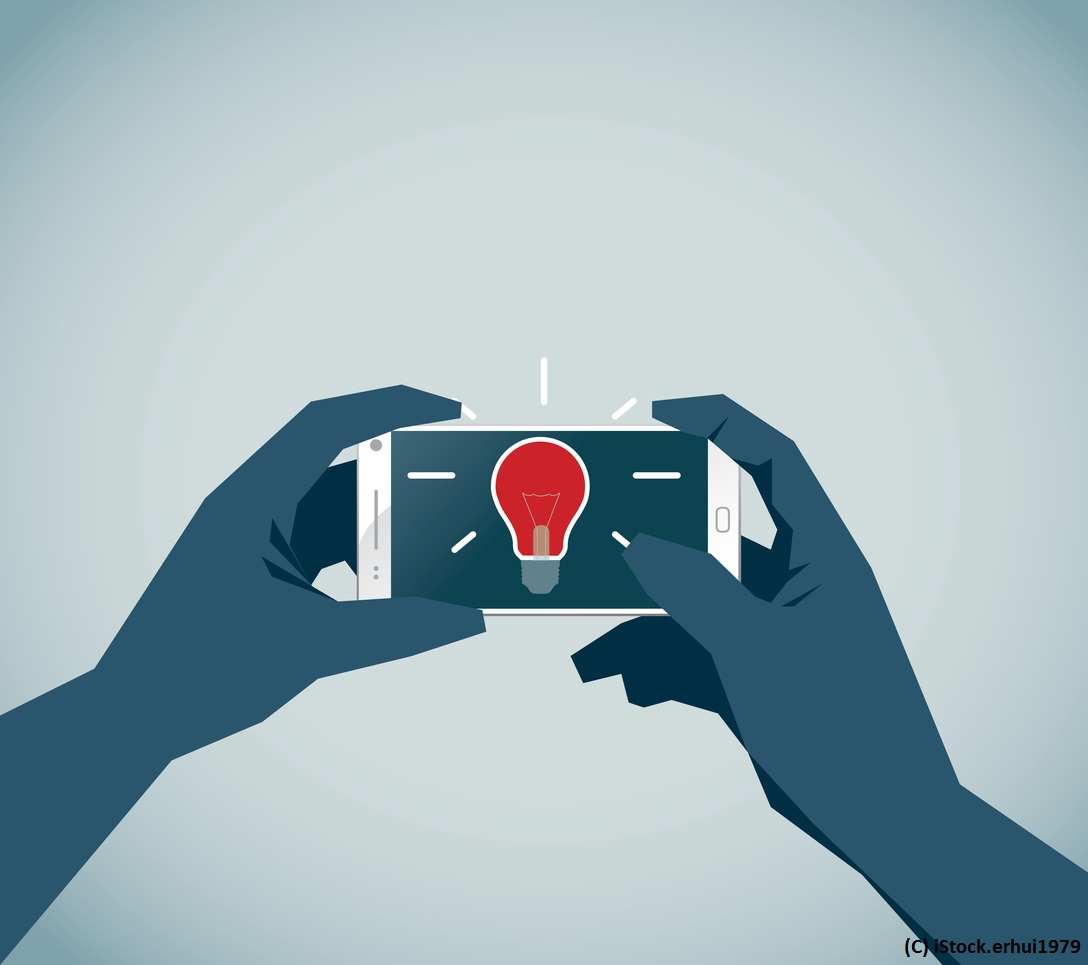 Social media strategies can be tricky. In fact, that almost 60% of respondents participating in the Duke University Fuqua School of Business CMO Survey don’t believe their firm’s social media marketing strategy is that effective.

Perhaps it’s because of the constantly-changing landscape and the fast pace of technology, perhaps it’s because they don’t know what works. Nielsen reports show that 92% of consumers from 56 countries around the world say that they trust earned media, such as recommendations from a friend or family, above all other forms of advertising.

In fact, in 2014, Crowdtap and Ipsos Media CT released a survey showing that millennials trust user-generated content (UGC) 50% more than traditional media. On the B2B side, Conductor predicts that by 2020 more than 50% of commercial content will be created outside of marketing.

As such, UGC is one of the most talked about marketing strategies lately, as the rising popularity of Instagram, Snapchat, and other social platforms represents glittering promise in the eyes of in-the-know marketers.

However, where there is great reward there is also risk, and gathering and utilizing UGC involves both.

UGC is at the heart of content marketing nowadays because it is capable of producing incredible results.

– UGC can increase web conversions by 26%

The last point is pertinent: too many people think of examples of UGC as reviews like Yelp!, but forget that targeted social media campaigns work well too. National Geographic’s #WanderlustContest campaign, for example, was well-received and generated tons of photos and interest.

While UGC holds amazing promise, the strategy is not without pitfall or peril, nor without critics.

The Downside of UGC

Here’s the rub: user-generated content strategies have some hard truths they’ll have to face before they’re successful.

For example, David Hunegaw of The Next Web points out that when brands run UGC campaigns on social networks, they are “effectively giving away all of the content they worked so hard to create.”

He also points out that endorsement deals by celebrities and the “Instafamous” can undermine the basic idea of UGC, which is to influence via osmosis. These strategies can make you come off looking unauthentic and like regular old advertising.

This says nothing of the potential legal issues surrounding UGC.

The case of Chang v. Virgin Mobile is a good example of why using photos without permission in any type of advertorial sense can be risky–and why they can be risky even when permissions are given.

Chang’s image was taken by a photographer, posted on Flickr, and then used (in a rather insulting manner, actually) for one of Virgin’s billboards in Australia. Chang sued Virgin for violating her privacy.

Duane Reade experienced a similar situation with actress Katherine Heigl, who sued them for $6 million when they used a paparazzi photo of Heigl to advertise for their store.

Despite the obvious risks, you can definitely have your cake and eat it too, so long as you bake that cake correctly.

Adweek’s advice on creating a UGC-fueled social strategy is threefold:

The tendency to utilize over-processed, “pristine” photography and video is deeply embedded in some marketer’s minds.

However, one study actually found that infographics shared on Twitter get 832% more retweets compared to articles, while another found that when created by users, these types of images generate much more brand trust.

Getting around consent for photo usage isn’t really tricky–just make your intentions clear and provide an incentive/compensation.

Adweek mentions that “rewarding users does not necessarily mean giving them $1 million like Lay’s did for its 2012 campaign.” They’re absolutely right–you could provide contest winners with a trip like the NatGeo campaign mentioned above, or could offer smaller prizes like coupons or customized merchandise.

Acquire the rights to UGC assets

Just because you’re offering compensation doesn’t mean that legal consent is implied – you need to get that in writing.

At the very least, put it in writing, and spell out conditions in opt-in forms and terms of use. Remember, most of the time companies don’t have issues using UGC, but this is how you cover your bases. Just because the majority of cars don’t get in wrecks on the road doesn’t mean you shouldn’t buckle your seatbelt.

If you’re aware of the potential problems that come with the benefits of user-generated content, you’re poised to come out on top of your marketing game, not only embracing the future of marketing, but doing so the right way.