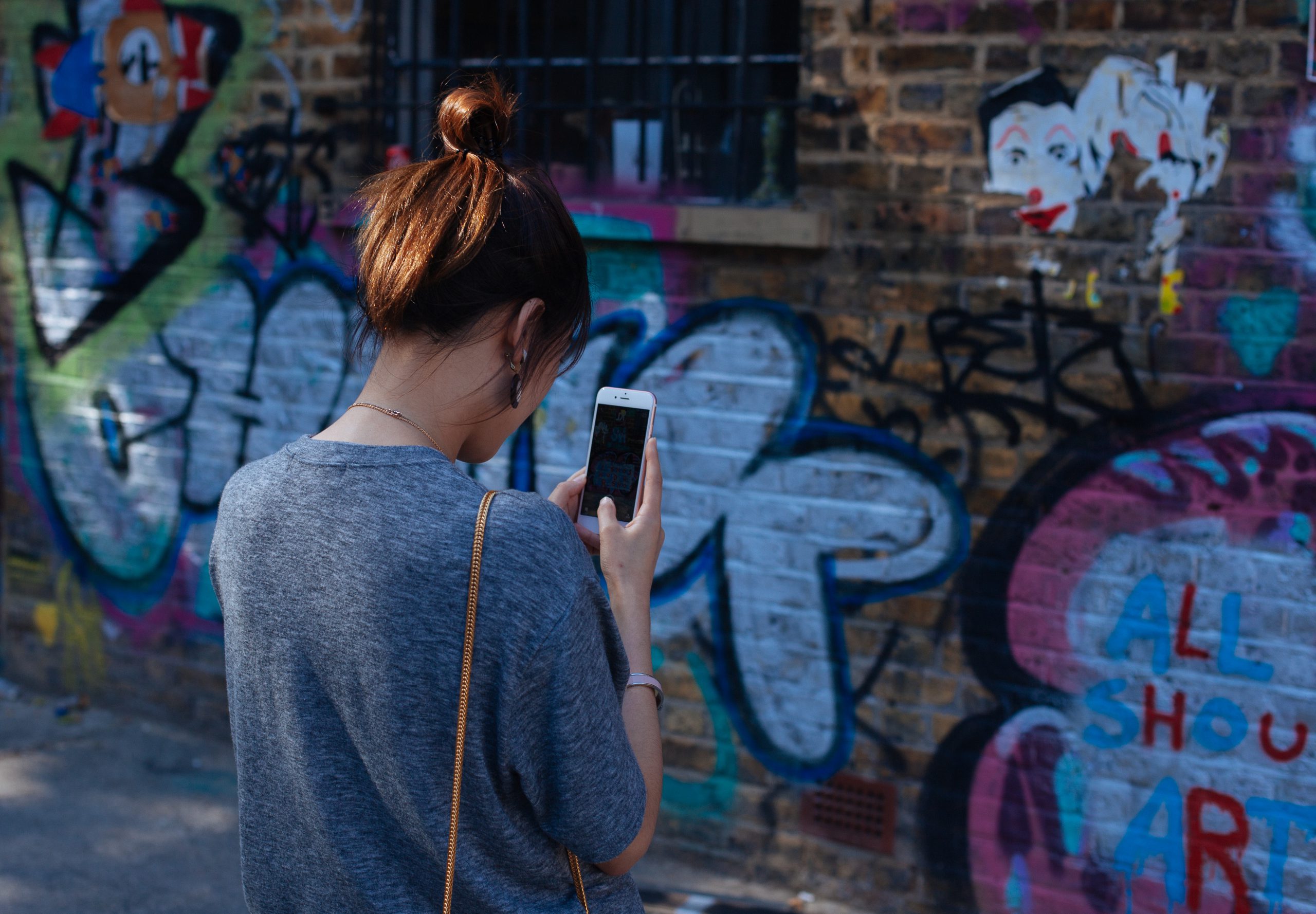 By Rachael Power | 23rd September 2016 | MarketingTech
Categories: Social Media Marketing, Video & Audio Marketing,
Rachael Power writes for TechForge Media, writing about marketing tech, connected cars and virtual reality. She has written for a number of online and print titles including the Irish Times, Irish Examiner, accountingWEB and BusinessZone. Rachael has a passion for digital marketing, journalism, gaming and fitness, and is on Twitter at: @rachpower10.

UK consumers are more smartphone-oriented than their US counterparts, according to a new report, and peak app usage happens around commuting time.

Cross-device marketing is becoming the norm these days, but it seems marketers in the UK have a more demanding job than those in the US. According to a new report by Verto Analytics, which has just launchined in the UK, 81% of Brits use a smartphone, compared to 68% of Americans.

And 35% of those in the UK are mobile only, meaning their only device used to browse the internet is a smartphone or tablet.

Knowing that such a high percentage of the population not only use smartphones in high frequency and on a daily basis, UK marketers are primed to take advantage of the opportunities that mobile is increasingly presenting.

The insights were gathered from Verto Analytics’ single-source audience measurement solution, which was launched in the UK earlier this year.

The most popular apps, the research found, were social media based. Every UK consumer uses at least one, spending on average nearly two hours per day on them in microsessions of 32, 3.5 minute bursts.

While nearly a similar number in the US use social apps, they spend longer on them, both in time spent overall per day (2.24 hours) and per session (8.25 minutes).

This may go some way to helping marketers shape their messaging via social media marketing – for example, presenting easily digestible, simplified information with eye-catching elements may grab consumers in the UK more easily. There are certain kinds of apps UK consumers are ‘sticky’ with, or love coming back to, and these include sports apps (45%) and news apps (40%).

The usual names feature top of the list when it comes to app usage by publisher too – Facebook had 18 million mobile-only monthly users, while Google had 17 milllion, followed by Amazon at 17 million and the BBC at 16 million.

Interestingly, the data also gives a breakdown of what services are most widely used by mobile-users. These are Amazon Kindle, who has a 99% mobile user base, then Dropbox with 73%, and Spotify at 48%.

If you’re gunning for mobile in your UK marketing strategy, it does look like these places might be the best to consider advertising or marketing with.

According to Dr. Hannu Verkasalo, CEO of Verto Analytics, the data shows Brits are quickly to adopt new apps and services on their smart devices.

“They also own and use multiple screens, from PCs to wearables and smart TVs. We are delighted to provide the UK market with a way to better quantify and measure consumer behaviors and usage patterns. For example, knowing how one consumer uses multiple apps or websites, across several devices, in one day is helping companies make more informed decisions around marketing, advertising, and product development.”