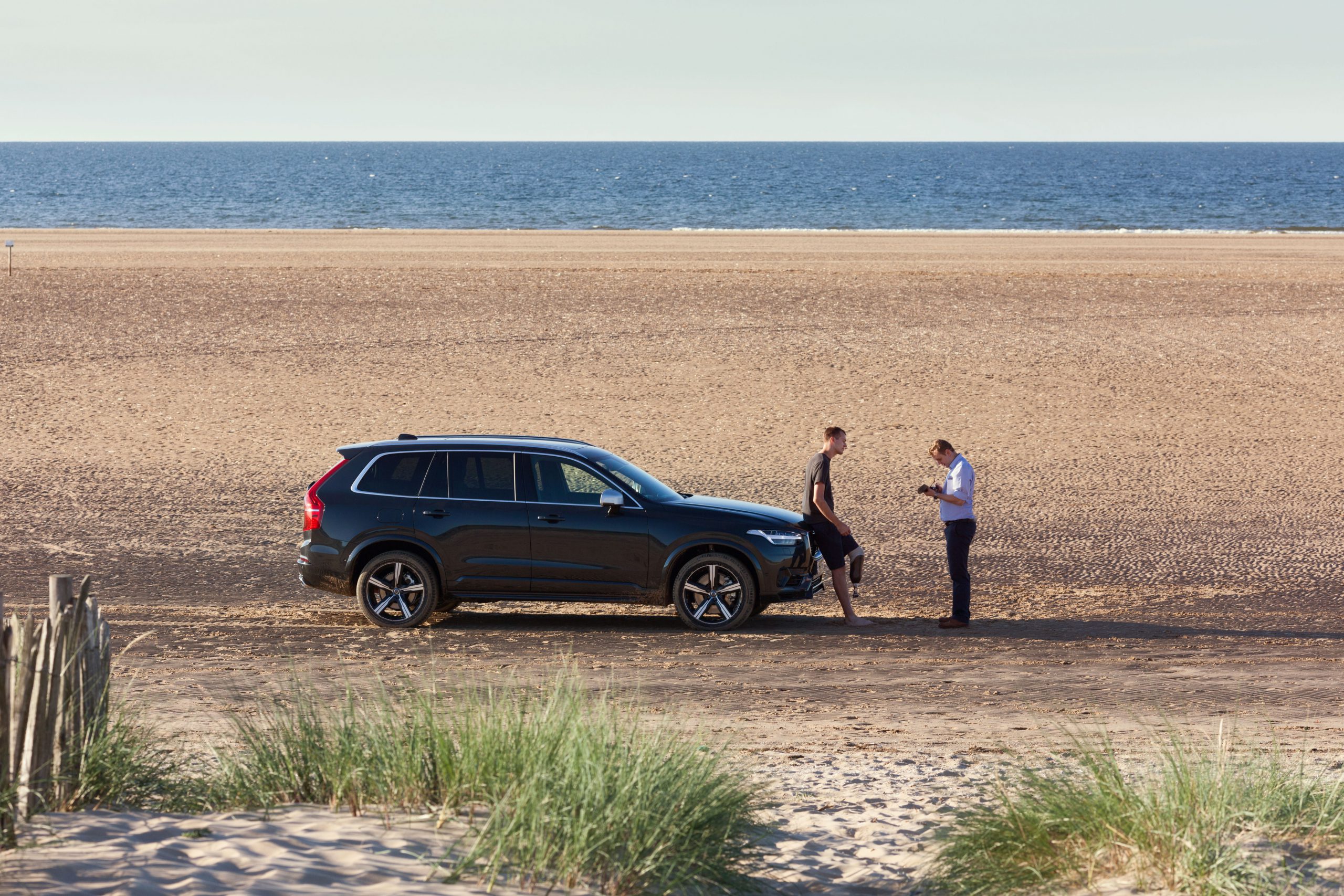 By Rachael Power | 16th September 2016 | MarketingTech
Rachael Power writes for TechForge Media, writing about marketing tech, connected cars and virtual reality. She has written for a number of online and print titles including the Irish Times, Irish Examiner, accountingWEB and BusinessZone. Rachael has a passion for digital marketing, journalism, gaming and fitness, and is on Twitter at: @rachpower10.

We all know TV ads are a common kind of marketing for high-end car companies, but Volvo has taken it one step further with its very own series of three short films.

Human Made Stories premiered on Sky Atlantic this month to mark Volvo’s new 90 series range of cars. It focuses around “people who do things differently, challenge conventions and create their own path,” such as:

Volvo has chosen the trio as they say they reflect their brand values – and the partnership between Volvo Car UK and Sky Atlantic was brokered by Sky Media, the advertising sales arm of Sky, and Mindshare. The creatives were executed by Grey London.

Further episodes in the Human Made Series will be unveiled over the coming year. Explore Volvo’s stories, projects and partnerships further with #HumanMade.

Georgina Williams, head of marketing at Volvo Car UK said: “In Human Made Stories, we wanted to profile people who share that [Volvo] ethos. Oliver, Maria, Josefin and Erik are all determined in their mission to push boundaries and make the world a better place. They are each relentless in their pursuit of craft and innovation to drive the world forward – a trait shared by Volvo.”

The series premiered on 8 Sepember at 11pm on Sky Atlantic – but you can catch it on demand for the next year. The documentary will also be promoted through ad break takeovers, 24 new idents (a continuation of Volvo’s existing sponsorship of Sky Atlantic, which has been running for two years now), in cinemas as well as on social and digital media.