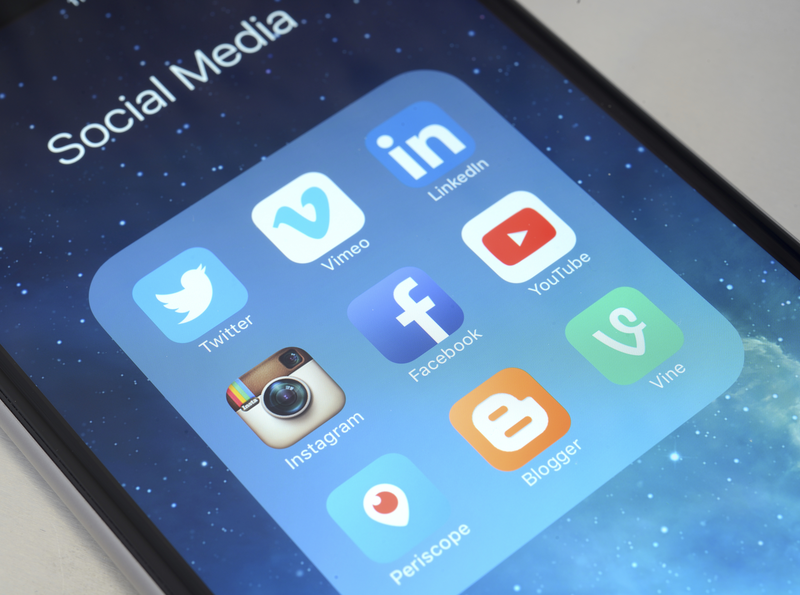 By Ryan Daws | 12th September 2016 | TechForge Media
Categories: Social Media Marketing,
Ryan is a senior editor at TechForge Media with over a decade of experience covering the latest technology and interviewing leading industry figures. He can often be sighted at tech conferences with a strong coffee in one hand and a laptop in the other. If it's geeky, he’s probably into it. Find him on Twitter: @Gadget_Ry

Following the announcement back in May, Twitter will be implementing changes with regards to how characters in a tweet count towards its current limit on September 19th.

Those who struggle to fit their ramblings within 140 characters – myself included – will now have more space to express themselves or the brand they represent. Rather than expand the limit at risk of losing users who enjoy the short updates which Twitter provides; the social media giant has decided to change what counts towards its limit.

In a screengrab of a statement written in iOS notes back in January, Twitter’s CEO Jack Dorsey stated the 140-character limit on Twitter was only implemented to make tweets fit into SMS messages but he now loves it and doesn’t want to “lose that feeling,” of creativity and brevity.

Beginning on September 19th, media attachments (images, GIFs, videos, polls, etc.) and quoted tweets will no longer reduce the count. Usernames, when they’re at the beginning of replies, will also no longer count which should reduce your annoyance of that contact with the extra long handle.

“This is the most notable change we’ve made in recent times around conversation in particular, and around giving people the full expressiveness of the 140 characters,” CEO Jack Dorsey told The Verge in May. “I’m excited to see even more dialog because of this.”

While some of the changes are due to begin next Monday, it’s not clear whether it’s a gradual rollout or if all the aforementioned will stop counting towards a user’s character limit at once.

What are your thoughts on Twitter’s changes? Let us know in the comments.