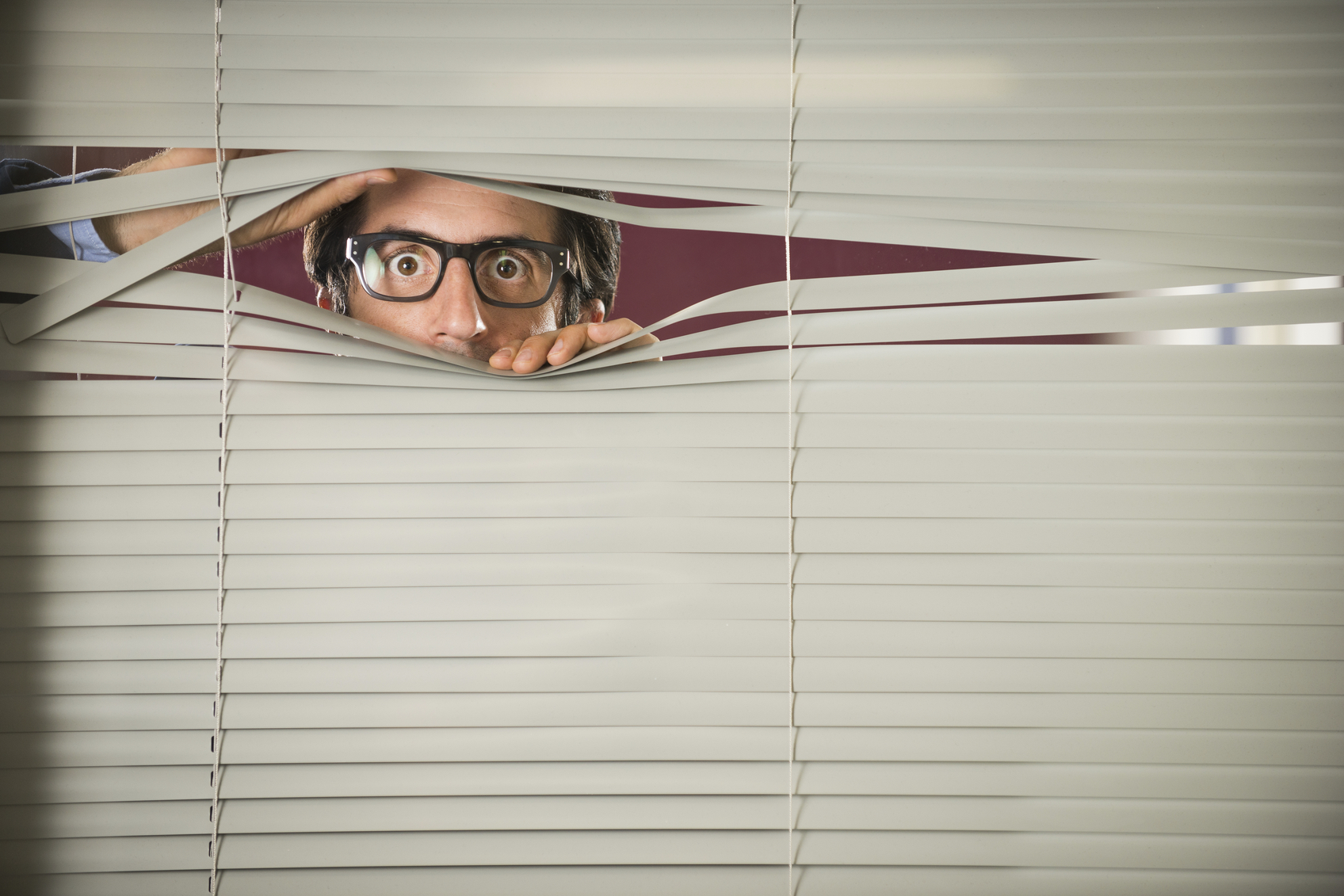 By Rachael Power | 6th September 2016 | MarketingTech
Categories: Email marketing,
Rachael Power writes for TechForge Media, writing about marketing tech, connected cars and virtual reality. She has written for a number of online and print titles including the Irish Times, Irish Examiner, accountingWEB and BusinessZone. Rachael has a passion for digital marketing, journalism, gaming and fitness, and is on Twitter at: @rachpower10.

Getting your customer or subscriber base to open emails is an eternal struggle for marketers. You can A/B test until the cows come home but sometimes, nothing seems to work, while other times you barely try and end up surpassing your own expectations.

Email provider Mailjet delved into its 15,000 subscriber base to take a look at exactly what’s working for them, and shared their findings with us.

It’s come up with a term to describe what makes people open more emails that’s more widely used by younger generations, but still pretty relevant: fear of missing out or FOMO.

According to its research, if a brand pushes a message that aims to alleviate FOMO, such as something consumers ‘don’t want to miss’, Brits are 39% more likely to engage with a brand.

Humor also makes an appearance on the list of elements that’ll get people to open your emails; particularly when it’s at someone else’s expense. There was an 8% increase in open rates when brands included the words ‘blips’ and ‘most embarassing’ in subject lines for the UK market.

It also looked at what not to put in your subejct lines, but a lot of it is pretty common sense. For example, unless you’re quite an edgy brand, putting a swear word in could turn 18% of people off opening your email, while only 1 in 10 of us would open an email that mentionds containing nudity.

But this all changes depending on what geographical market you’re emailing. For example, in the US, customer are no more likely to open messages that employ a FOMO or humor tactic than an email with a normative subject line.

In Europe, French audiences are actually 9% less likely to engage with this sort of campaign. Spain proved to be an exception to the rule though, as local recipients are 59% more likely to interact with brands playing on FOMO.

Josie Scotchmer, UK Marketing Manager at Mailjet told MarketingTech: “In an age where consumer expectations are higher than ever, it is important for marketers to be creative with their campaigns to stand out in a crowded landscape.

“For global brands creativity is even more of a challenge as they must consider how their campaigns are perceived on multiple geographies to meet consumer expectations across different cultures, whilst being consistent with their brand message and voice. Our latest piece of research found that us Brit’s favour a FOMO approach to the messaging our brands deliver to us, whereas our American counterparts are indifferent to the approach.”