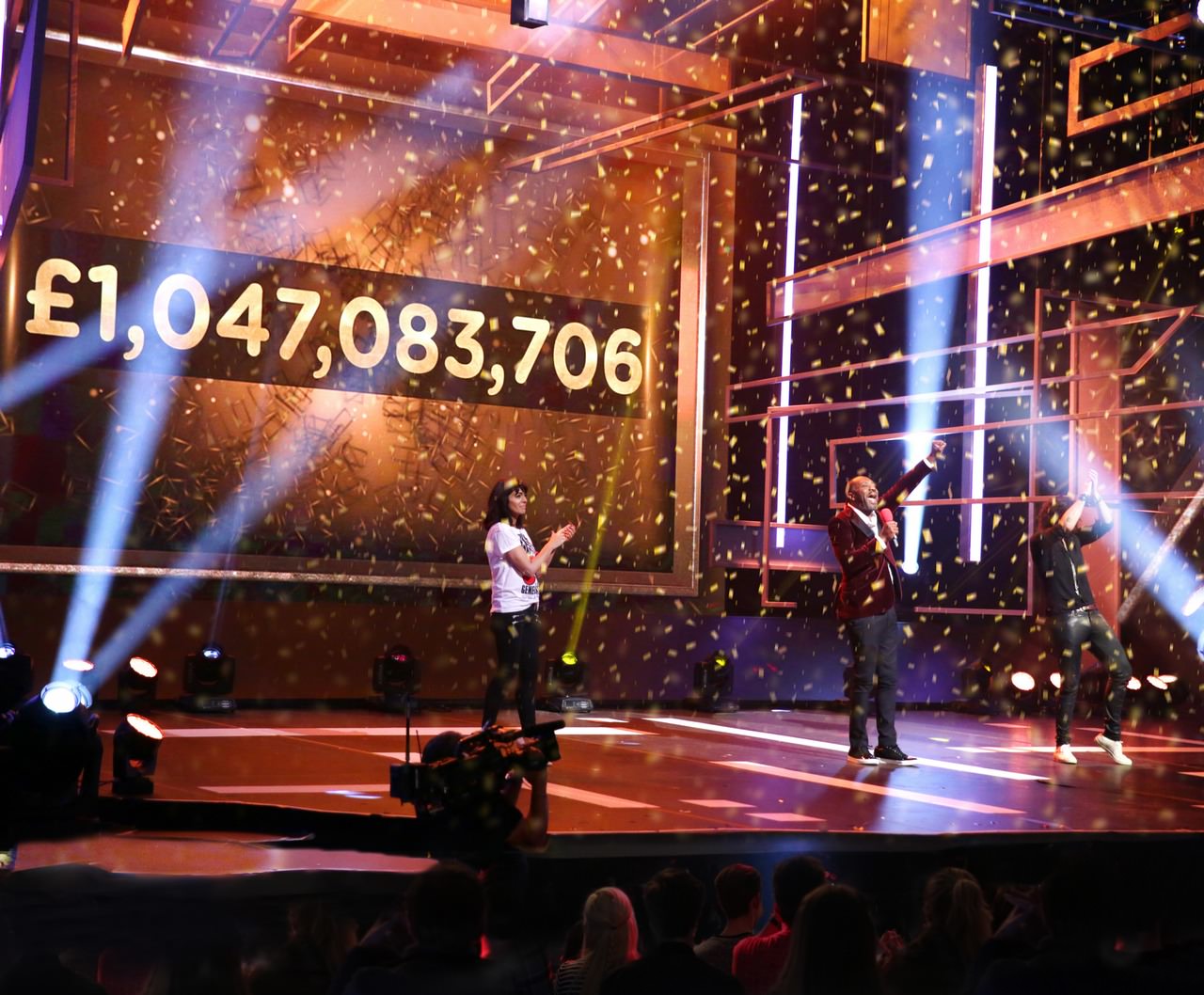 By Rachael Power | 25th November 2016 | MarketingTech
Categories: Branding,
Rachael Power writes for TechForge Media, writing about marketing tech, connected cars and virtual reality. She has written for a number of online and print titles including the Irish Times, Irish Examiner, accountingWEB and BusinessZone. Rachael has a passion for digital marketing, journalism, gaming and fitness, and is on Twitter at: @rachpower10.

A number of brands – including martech and social media vendors – are partnering up with Comic Relief for the first time to support Red Nose Day 2017.

New partners such as adtech firm Unruly, Snapchat, Fitbit and Pinterest will add their names to the list of brands who support the campaign year after year.

Oxfam has for example championed Red Nose Day since 1988, and Sainsburys has raised over £100m for the cause since its partnership with Comic Relief in 1999.

Red Nose Day raises awareness and funds to fight poverty and social injustice around the UK and throughout Africa. The multiple campaigns cumuliate in a dedicated day. Each year it raises millions of pounds and has generated funds of over £1bn since its inception in 1988.

In addition to the brands mentioned above, TK Maxx, HomeSense, BT, BA, Ryman & Obert Dyas, Malteasters, PG Tips, Specsavers, Oxfam, Babybel, Claire’s and Dove are some of the other companies who get involved every year.

For the first time in 2017 however, Aquafresh, Fitbit, Unruly, Snapchat, TGI Fridays and Pinterest will join forces with existing partners to raise money. Book brands are partnering with Comic Relief too, including JK Rowing’s Pottermore, and Ladybird Books for Grown-ups.

The new partnerships will see brands supporting Comic Relief in a variety of ways, including: Snapchat hosting a special Snapchat Live Story on the day itself and Unruly will strategically advise and help Comic Relief to reach its target audience with videos designed to raise awareness and encourage doncations.

In addition, Pinterest will invite teachers to save fundraising ideas to boards in a nationwide competition for primary and secondary schools to wtih the winning getting a visit from a mysterious celebrity.

As well as brands getting on board with the event, Comic Relief will be asking companies everywhere to do something fun to fundraise for the cause – from danceathons to bake-offs to other unique Red Nose Day ideas.

The day will fall on 24 March in 2017, and director of UK campaigns and brands at the charity Michelle Settle, they are “very excited” at its line up of partners.

“From helping to run call centres, to producing and selling merchandise, Red Nose Day simply couldn’t happen without the amazing support and contribution that we get from all our partners. With so many brilliant brands on board, there are more ways than ever for people to get involved and make their laugh matter.”