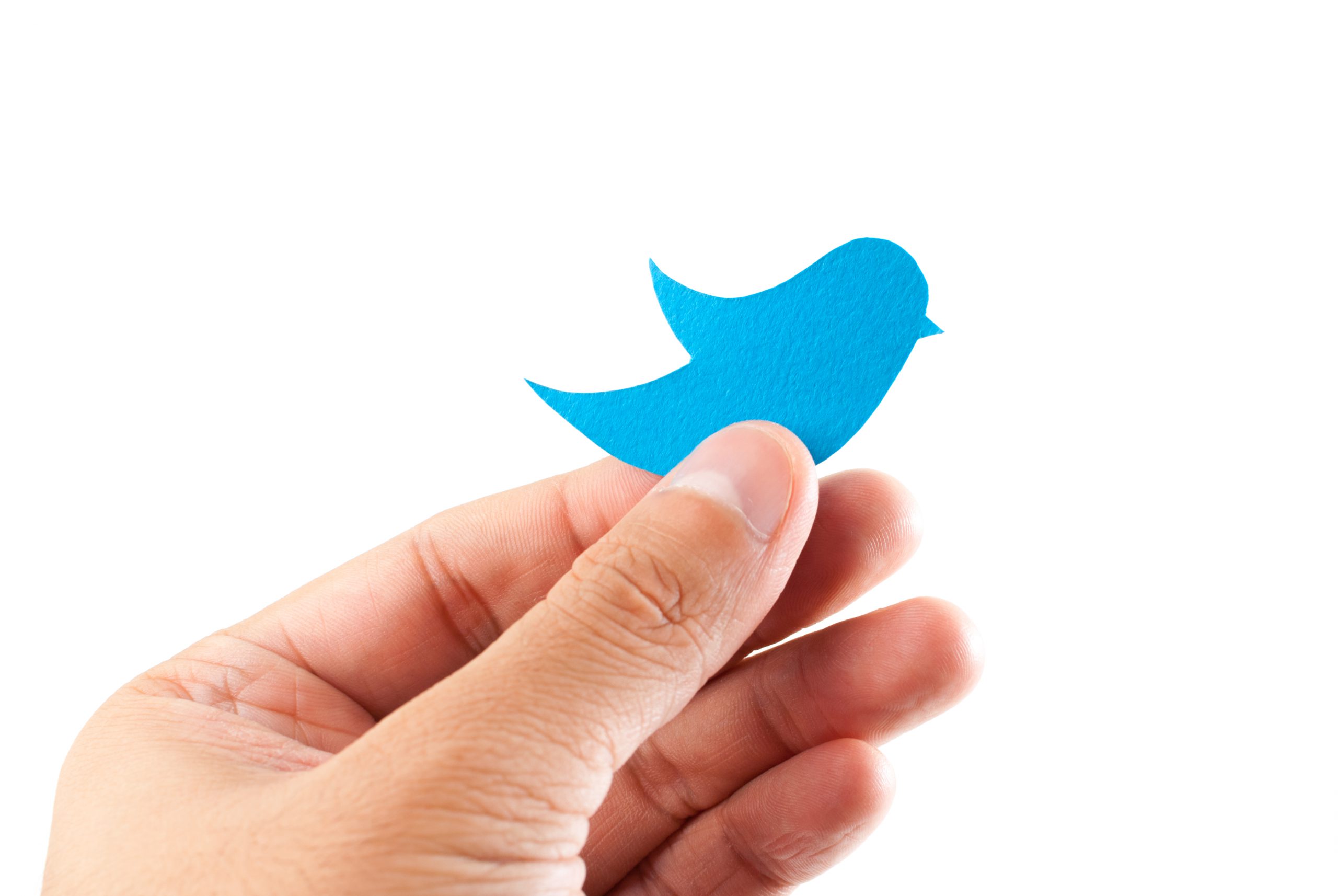 By Rachael Power | 11th November 2016 | MarketingTech
Categories: Social Media Marketing, Video & Audio Marketing,
Rachael Power writes for TechForge Media, writing about marketing tech, connected cars and virtual reality. She has written for a number of online and print titles including the Irish Times, Irish Examiner, accountingWEB and BusinessZone. Rachael has a passion for digital marketing, journalism, gaming and fitness, and is on Twitter at: @rachpower10.

Twitter has announced the winners of its yearly Twitter marketing awards to recognise the “most original and creative” advertising work being done today.

The platform said it had received hundreds of entries from over 15 countries, but after a competitive selection process, chose the marketers they thought had the best ideas.

All entries were judged based on three criteria:

Winners came from the United States, Australia, UK, Mexico, France, and Japan across the gold, silver and bronze categories. In addition to the obvious (bragging rights), the winners scooped themseleves a custom trophy with an infographic representing how the brand’s fans and followers responded, shared, and connected with the most popular Tweet of their campaign in its first 24 hours.

The Gold winners were:

@NASCAR set a record for the largest social media spike in history; it was all about fast cars and faster thumbs.

During the Oscars weekend, @Airbnb outpaced paid TV advertisers in both conversation and reach, showing just how effective it can be to create culture instead of just chasing it.

The live nature of Twitter enables @AppleSupport to respond to customer inquiries, pick up conversations with customers at any time, and incorporate rich media into responses to provide help when and where people need it most.

Dear Media anticipated the heated conversation about sexist media coverage and led the way in.

Hungerithm monitored the mood on Twitter, adjusted the price of a Snickers bar accordingly and delivered more than 30 million earned media impressions during its five-week campaign.

As for what makes campaigns really stand out to Twitter: “A standout campaign makes us laugh out loud or hit the share button; it inspires us to add our voice, rethink our position, and join the conversation,” it said in a blog post announcing the winners. The full list can be found alongside it.