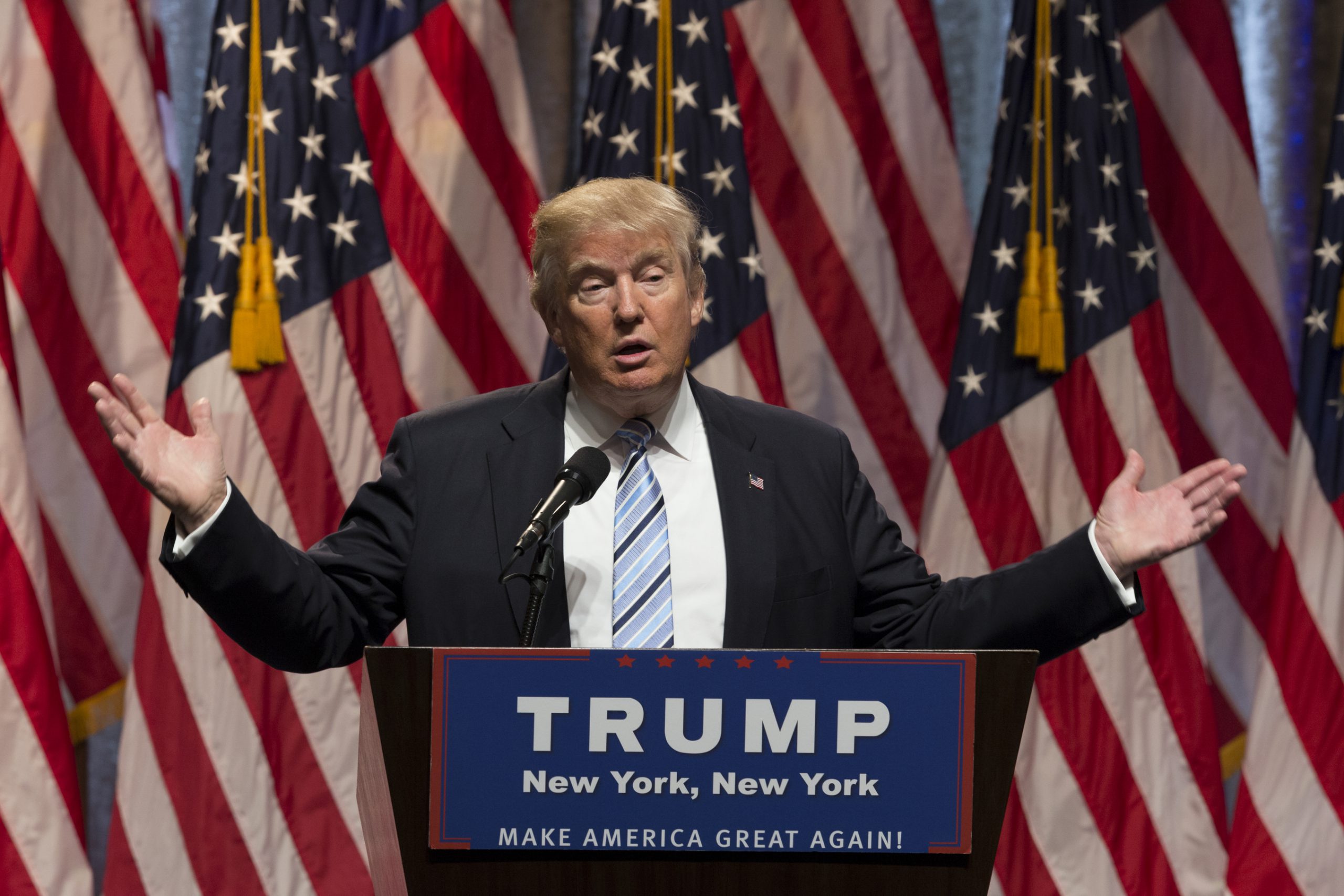 By Rachael Power | 9th November 2016 | MarketingTech
Categories: Best Practice,
Rachael Power writes for TechForge Media, writing about marketing tech, connected cars and virtual reality. She has written for a number of online and print titles including the Irish Times, Irish Examiner, accountingWEB and BusinessZone. Rachael has a passion for digital marketing, journalism, gaming and fitness, and is on Twitter at: @rachpower10.

However you feel about America’s election results today, one thing is for sure: the instrumental role PR and marketing had to play in Trump’s rise to victory, as outlined by Marketing Week.

The outspoken ‘political outsider’ businessman and his team would have been no stranger to either of these areas, having spent years in enterprise and as a celebrity before the US presidential election. Controversy as a tactic, if indeed it was one, works for many other brands in terms of getting press coverage and even gaining popularity.

For example, Ryanair is one of the most popular airlines in Europe, despite its outspoken and ‘plain-speaking’ CEO. Granted, the airline is a no-frills service that gets you from one place to another fairly cheaply, but its ability to write job posts like this one, even tongue in cheek, shows that it’s a brand that doesn’t shy away from being controversial to gain attention.

So while Trump’s ability to air certain views and still get elected may be shocking to some, it’s not altogether unbelievable.

The proof will be in the pudding, though, and Trump’s tenure as US president over the next four years will show the world whether a large chunk of his campaign was press-provoking marketing and PR, or if he really does believe in some of his controversial views.

According to Brandwatch, Trump took the lead over rival HillaryClinton not only in the election stakes, but when it came to social media mentions, too. Trump was mentioned over 4.9 million times and Clinton 2.7 million on 8 November, with a pretty even number of males to females for either candidate.

While most brands have chosen to wisely remain silent over the breaking news of the next US president, interestingly it’s been the most outspoken ones who have reacted to ride the social media wave.

Not one to shy away, Ryanair has been playing on the US election with an email campaign to promote its ongoing flight sale, tweeting a picture this morning of a disappointed looking Clinton to push it even further.

“Trumped by the result? Get over it by booking €9.99 with http://Ryanair.com,” the tweet read.

Paddy Power, another not so quiet brand on social, was fairly quick to react and even admirably wrote a blog post on how it had to pay out $4.5m after Trump’s win.

Other companies however chose to be more subtle about airing their views, but while cleverly staying on brand and relevant with their messaging. Innocent Drinks took a humorous approach, simply tweeting a video of a corgi jumping off a slide. While there was no mention of the election, it was, we think, a ‘nice’ way of saying a lot about a potentially audience-dividing issue, without saying anything at all.

Be brave but respectful

While PR and marketing have had a major role to play in Trump becoming president, we would say the lessons marketers should learn from this are that brands shouldn’t seek to be controversial, ‘outspoken’ and play on people’s fears – despite the next US president’s success.

His extreme views and at times seemingly crass comments have thrown into sharp relief the president – and brand – America will be leaving behind. Obama’s popularity wasn’t omnipresent, but his personality and marketing did portray a man that is honest, well-spoken, down-to-earth and respectful of women.

Brands should take this opportunity to look at how the outgoing president has handled events and instead learn from that; to be bold and brave without being potentially disrespectful, to be eloquent and up-front without shouting loudly and to be funny and engaging without being offensive.

The power of eternal optimism is very relevant here; from negatives, quite often beautiful pictures can be developed.