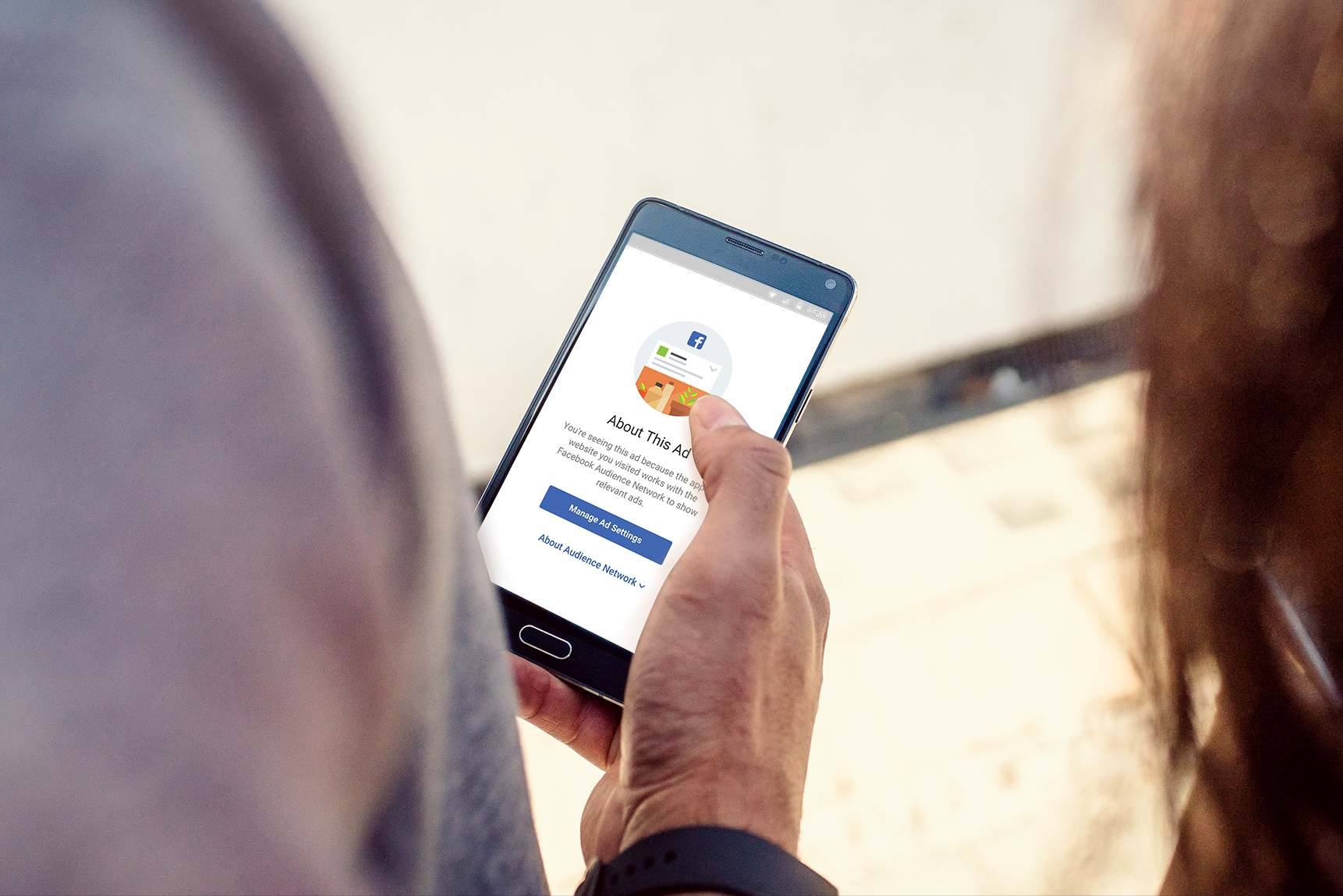 Two years ago, it introduced the Facebook Audience Network, to help publishers support their services by showing “relevant, high quality ads” to people who already have Facebook accounts. But now, it’s rolling the Audience Network out further to show the ads in more places around the internet, to people including non-Facebook users.

Facebook users have the option of opting out of seeing ads on apps and websites that aren’t offered by Facebook, as well as setting their ad preferences from within settings.

The network appears to pride itself on ad quality and reviews all Facebook advertisements against a unique policy.

Indeed, it cites delivering a better ad experience to consumers as a reason behind the move.

“One of the things we’ve heard from people is that many of the ads they see are annoying, distracting or misleading. We think companies can do better, and that’s why we’ve been focused on improving ads both on and off Facebook,” wrote Andrew Bosworth, vice president of ads and business platform.