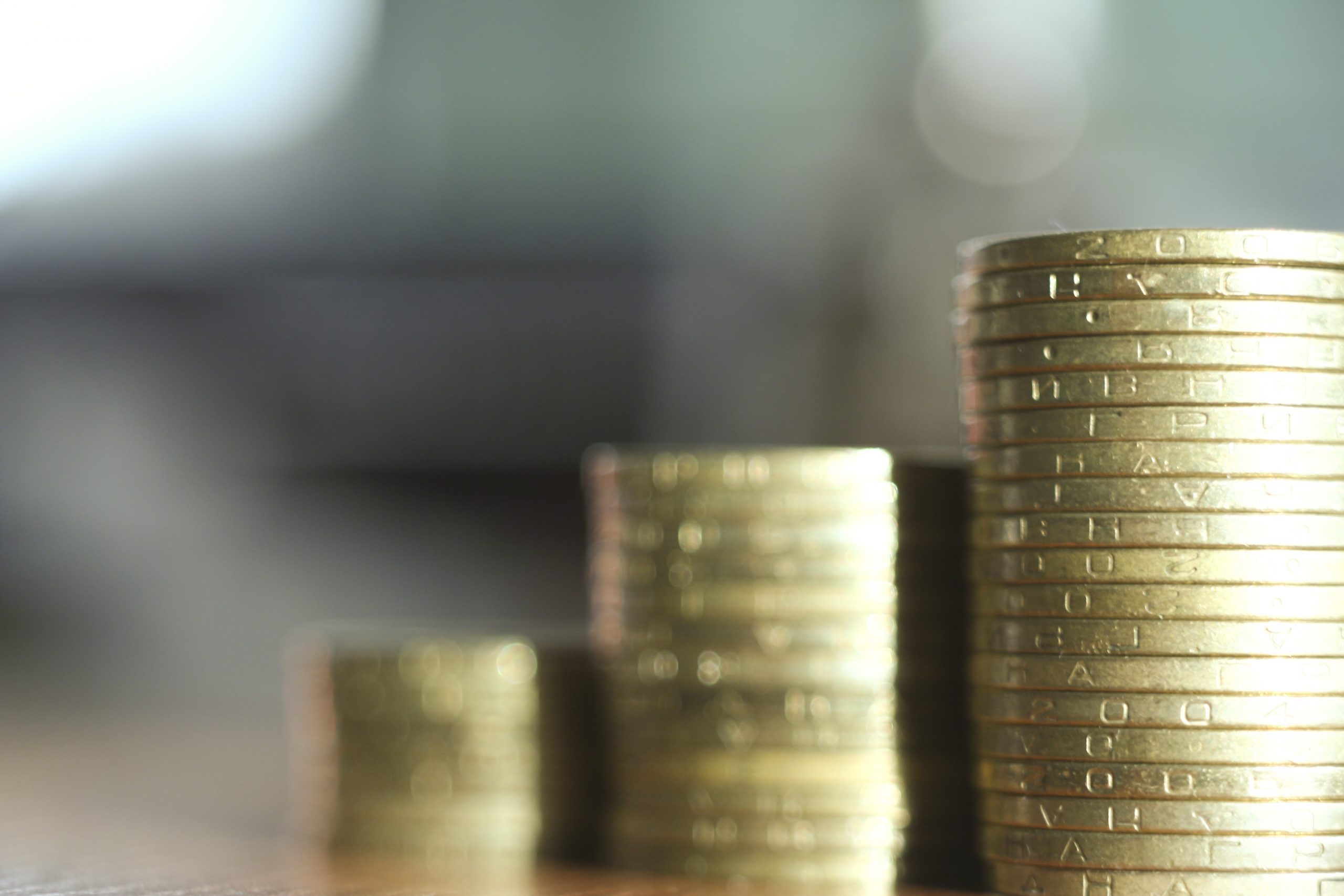 By Liz Morrell | 9th May 2016
Categories: Advertising, Advertising Technology, Email marketing,
Liz Morrell is a freelance business journalist and content creator with more than 20 years writing experience, including 15 in retail and associated sectors. She is a regular contributor to MarketingTech but also covers a number of other industries in her freelance capacity. Contact her via LinkedIn or at liz@techforge.pub.

Email marketing continues to top the charts for return on investment (ROI) – ahead of SEO – according to a new report that examines how email marketing has changed over the last 10 years.

The tenth Email Marketing Industry Census report, produced in association with Adestra, surveyed more than 1,100 marketers in February and March of this year and showed that almost three-quarters (73%) of those surveyed said that email marketing offered excellent to good ROI. This is up from 66% last year.

Marketers also seem to be happier with the performance of their email campaigns with those reporting a good performance up from 37% in 2013 to 49% in 2016 with more than half (56%) rating their performance as excellent or good – compared to only 41% the previous year.

However, despite their confidence in its ROI it’s still a channel that marketers could be investing more in. The survey showed that on average organisations were spending 15% of their marketing budgets on email. This figure is up from 13% last year.

The average proportion of sales attributed to email was 23%, according to the report – a figure that has grown by five percentage points since 2012.

The research suggests there is much more that can be done – highlighting the fact that companies who invest at least a fifth of their marketing budgets on email are eight times more likely to see sales attributable to it in excess of 50%.

This is in addition to the falling costs of acquisition and customer retention and an increase in loyalty as marketers move to a more segmented, one-to-one approach with their marketing.

Indeed, the report showed that 83% of companies are using basic segmentation and three in five of those surveyed said that it was an area they would like to focus on improving.

The popularity of email — a comparatively old marketing medium — was also highlighted in report that showed that in this year social media, which had been seen as a trendy alternative to email, had started to fade in its appeal with social media the only medium to see a decrease in focus by both client-side and agency respondents.

Mobile however has continued to heavily influence email marketing with an average of 40% of companies’ email campaigns opened on smartphones according to the report – a number that is only set to increase.

Despite the increased customer use of mobile however nearly two-thirds (65%) of client side marketers said that they had only a moderate to basic strategy for optimising email for such devices. However, a fifth (21%) said that their approach ranged from quite to very advanced, a three percentage point increase on last year.

Marketers face other challenges too. “As we look to the future, particularly with expected data regulations coming from the EU, marketers will need to pay closer attention to their data management and acquisition practises,” said Henry Hyder-Smith, CEO of Adestra.

“Currently the report reveals that 53% of companies are yet to become compliant so we expect a more forensic approach to data being taken by marketers in the coming year,” he said.