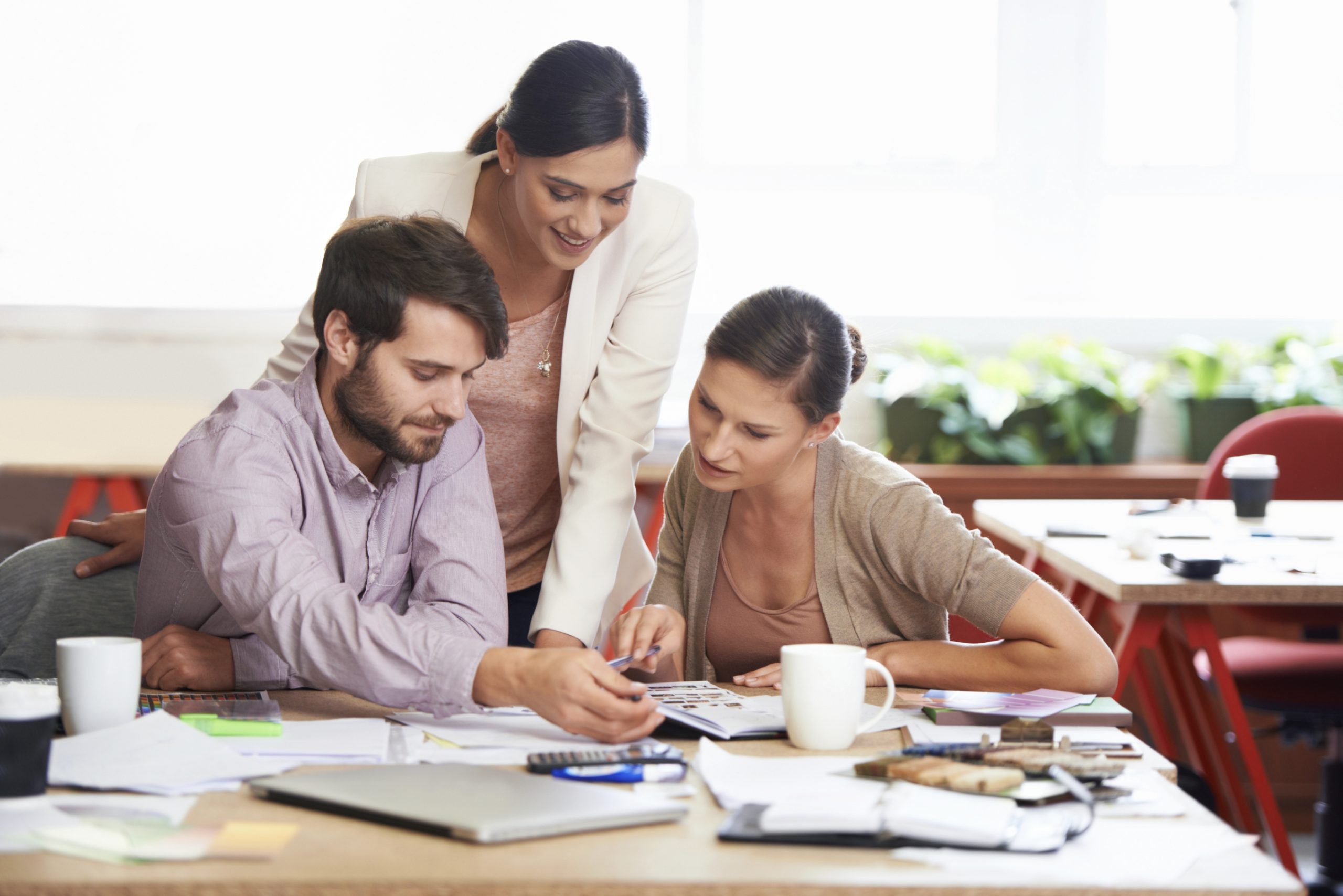 By Liz Morrell | 5th May 2016
Categories: Advertising, Advertising Technology, Data-driven marketing,
Liz Morrell is a freelance business journalist and content creator with more than 20 years writing experience, including 15 in retail and associated sectors. She is a regular contributor to MarketingTech but also covers a number of other industries in her freelance capacity. Contact her via LinkedIn or at [email protected]

People-based marketing – or addressable media – is the marketing strategy of the future, according to a new report on its use which suggests that it drives strong click through, conversions and ROI.

It also suggests that the strategy is perfect for the challenges of a cross-device world.

The report – People-Based Advertising: Evaluating the impact and future of addressable media – was carried out by Signal and Econsultancy, who surveyed 358 brand marketers and agency media buyers in the US to look at how addressable media was impacting their businesses.

It found that the strategy, which enables advertiser to target people in real-time using first-party data rather than relying on cookies, is being more widely adopted than ever.

One in four media buyers say in the report that people-based advertising comprised more than half of their digital spend and two out of three advertisers increasing their investment in addressable media.

Around 92% of media buyers said that both they and their clients would be rapidly accelerating their people-based media buys.

The survey shows that the uptake is largely thanks to the better success from such a strategy when compared to traditional display advertising. 83% of media buyers said that addressable media performed better for their clients than traditional display ads with 70% describing results as good or excellent.

Conversion and click-through is higher as a result. Almost 63% of advertisers said that they had seen improved click-through rates with addressable media and 60% had experienced higher conversion rates.

As a result three in five said that first-party data had driven stronger ROIs for their campaigns.

“While Facebook Custom Audiences has whetted the industry’s appetite for addressable media brands and agencies now want to extend this successful approach across the internet on the many other news and information sites where their customers go,” said a spokesperson for Signal.

“People-based or addressable media is the marketing strategy of the future and one that will help advertisers spark meaningful interactions and one-to-one engagement with customers who are in the mindset to make a purchase,” said the spokesperson.