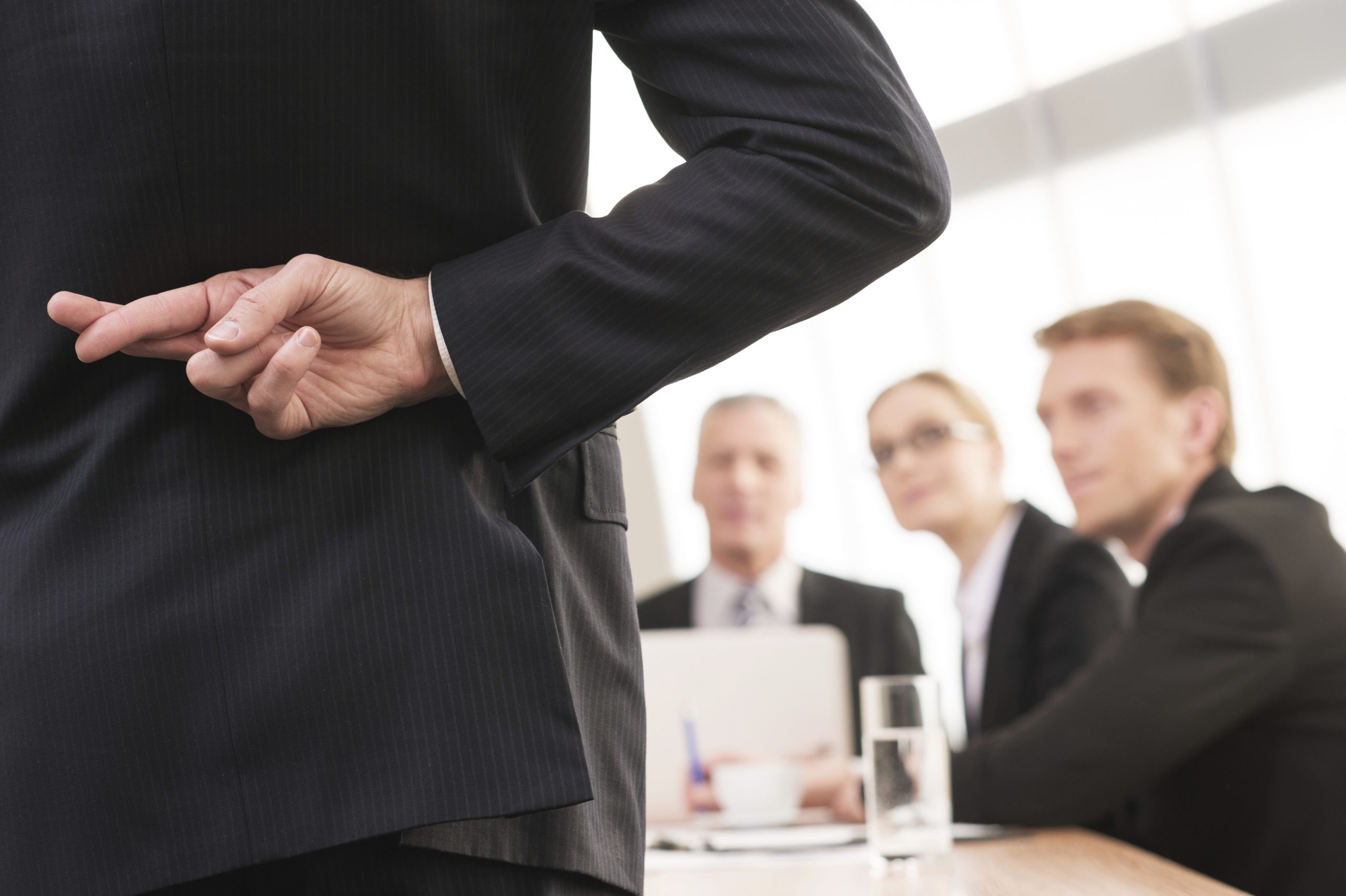 By Chris Daly | 29th June 2016 | Chartered Institute of Marketing
Categories: Social Media Marketing,
Chris was appointed as Chief Executive of CIM in February 2016, following his post as Acting Chief Executive since December 2015, where he leads a dynamic and dedicated team. Chris joined CIM in June 2001 as Operations Manager in its Training Division. Promoted to Director of Membership in July 2007, Chris had responsibility for the UK regional and branch network, and CIM’s international operation, including the various Sector Interest Groups. In March 2013, he became Director of Customer Experience where he was responsible for every CIM customer touch point. Gaining a BA in Modern History, Politics and Russian Studies from Durham University, Chris acquired a broad spectrum of management and marketing experience ranging from roles in the City; the British Army and the Public Sector, attaining the rank of Major with The Blues and Royals, Household Cavalry Regiment; and on leaving the army, he joined the Central Office of Information, and was seconded to the Foreign and Commonwealth Office.

For marketers, technology and social media have advanced far beyond what we comprehended, and consumers are more immersed and more in control than ever before.

As a result, the way businesses go to market and how they utilise social media to represent their brand has to significantly change in order to keep up.

In 2014, we launched our research ‘Keep Social Honest’ which explored the path to positive engagement between brands and consumers on social media. This research identified transparency and trust to be the main barriers when trying to achieve this.

Two years on, we decided to relaunch this research, and worryingly, we found that businesses are increasingly using misleading marketing methods on social media, risking significant legal, financial and reputational damage.

Also, 16% have seen brands pay someone to promote a product or service without disclosing the payment (also up from 14% in 2014) – something influencers, bloggers and vloggers should be asked by marketers to do.

This set alarm bells ringing for us about the way some firms use social media to market to consumers and suggest potentially widespread breaches of the UK Code of Non-broadcast Advertising Sales Promotion and Direct Marketing (CAP Code), enforced by the Advertising Standards Authority (ASA).

Furthermore, the Competition and Markets Authority (CMA) has highlighted that businesses are likely to be breaking the law if they fake online reviews and pay for online endorsements without making this clear to consumers.

Misleading marketing communications on social media is a real problem for our industry and it’s evident that advertisers aren’t doing enough to ensure transparency. This isn’t always intentional, far from it, but the consequences are still the same.

Businesses face a serious risk of regulatory or legal action, but they also need to understand that the penalties for misleading customers on social media go beyond that. Brands are putting their reputation at risk too.

For example, 38% of people said they would lose trust in an organisation or turn off from it on social media if they discovered that content the brand claimed to be real wasn’t genuine.

Open, transparent and customer-centric marketing is better for business and marketers, especially as people are increasingly using social media to support purchasing decisions. 62% of people said they use social platforms for advice before making a purchase decision, compared to just 17% of those surveyed in 2014.

That’s why we are calling on all organisations that market and communicate through social media to understand what the law is, and ensure they follow it.

Doing so can reap rewards for businesses in the form of increased consumer trust and confidence which help form longer term relationships, instead of short-sighted gains.

To help marketers, we’ve developed some advice to support marketers in a social space: