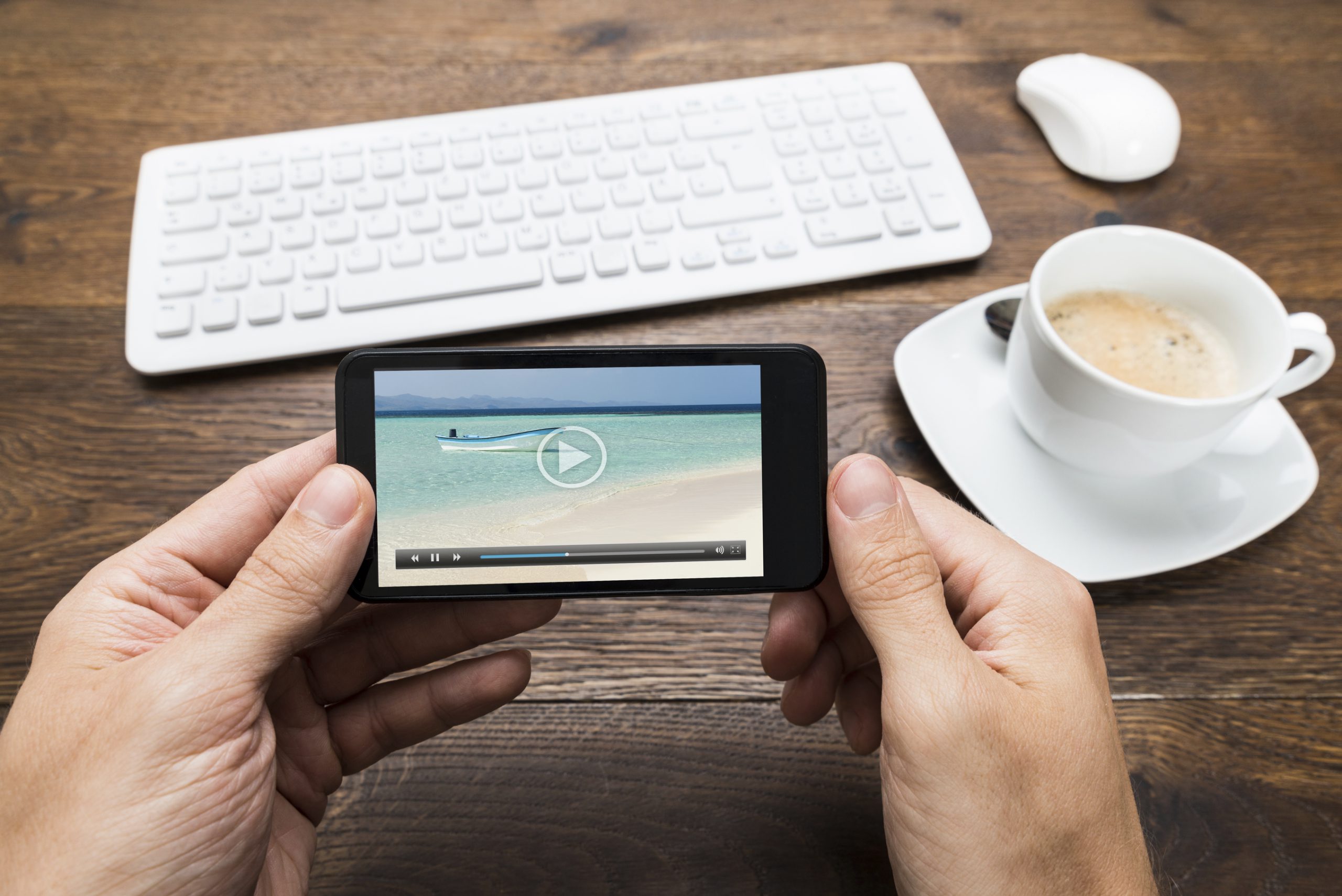 By Joe Prusz | 17th June 2016 | Rubicon Project
Categories: Advertising,
Joe Prusz is Vice President, Head of Mobile at the Rubicon Project, responsible for driving the overall growth of Mobile and Cross-Screen Automation. In his six years with Rubicon Project, Joe has been responsible for growing revenue across a variety of the company’s business units. He is an expert in advertising automation and in new market development. Prior to joining Rubicon Project, Joe helped lead the integrated account team supporting Yahoo!’s single largest advertiser. Before Yahoo!, Joe founded a marketing firm that produced and distributed digital video for the real estate market. Joe started his career as a Software Consultant at Telution, a leading telecommunication software company engineered to power emerging media companies. Joe holds an MBA and BS from the Kelley School of Business at Indiana University. --

Not so long ago, YouTube was synonymous with online video, and vice versa. Not anymore. Growth in video consumption and creation has been both instigated and fed by new platforms, environments and innovations across a wide scope.

In addition, the rapid growth in mobile online video viewing is opening up a wealth of new advertising opportunities which constitutes little short of a mobile advertising revolution.

Two factors are driving this. The first is the fast and well-documented rise in video consumption online – largely stimulated by the likes of YouTube, Netflix, Snapchat, Facebook Video and live video services like Periscope and Facebook Live. Cisco recently forecast video to account for 80% of global internet traffic by 2019.

The second is that video is now a format that is not restricted to the confines of the home or office. It is omnipresent – we watch it in the car, on the Tube, we show our friends at the bar that video of the news anchor swearing live on air.

Mobile video on the rise

The increasing proportion of online video is now being viewed by consumers via mobile. Mobile phones and tablets now account for 46% of all video viewing globally, according to a recent report from premium video specialist Ooyala.

Take laptop Video On Demand (VoD) viewing out of the equation and I imagine that number swings to mobile dramatically. And this has already had a knock-on effect on how advertisers prioritise expenditure.

Video ad spend in the UK exploded with over 50% growth to £711m in 2015, according to the latest Internet Advertising Bureau UK Digital Adspend report, conducted by PwC.

Mobile video ad spend soared the most rapidly, however – by 98% to £353m over the same period – which equates to 78% of digital ad spend’s total growth.

Rapid growth in mobile advertising is being fuelled by better targeting capabilities, more and more innovative video inventory, and a greater focus on optimising video content for mobile consumption – making it enjoyable without sound, for example, and developing video experience innovations such as 360-degree film.

And as was discussed by representatives from Rubicon Project, Tapjoy, InMobi and Samba at this week’sMobile Marketing Association Forum in London, advertisers’ priorities and focus are shifting accordingly.

The first marked shift has been in advertisers’ choice of platform, which has become considered and more diverse.

But only half of YouTube’s audience watches on mobile. This is in stark contrast to other platforms serving video content where the respective figures are significantly higher. 80% of monthly active users accessed Twitter via mobile.

For Instagram and Snapchat, meanwhile, the corresponding figure was of course 100%.

As a result, content creators – and advertisers – are looking beyond desktop to distribute their video content; naturally adapting with consumer behaviour.

The number of videos posted by US brands to Facebook grew by 145% between October 2014 and October 2015 while the number posted to Twitter rose by 225%, according to the same study .

Another shift has been in mobile media innovation – the most celebrated being the vertical ad.

The good news for advertisers is that this is making online platforms more competitive.

Facebook, for example, introduced two new video formats in April via its Audience Network, through which it sells mobile ads beyond its own app and website.

For the first time, Facebook is now extending that network to serve video ads on mobile and desktop browsers, giving marketers the ability to run those ads pre-roll, mid-roll or post-roll in video content rather than stand-alone units.

This move followed Facebook’s roll-out of a number of video products for advertisers and consumers, including the addition of video to its ad carousel on Instagram.

Meanwhile YouTube, eager not to be left behind, recently rolled out a new six-second ad format designed for quick snippets of content called Bumper in a bid to make its ad proposition more mobile-friendly.

Programmatic is a further emerging theme with latest estimates now suggesting that 54% of worldwide mobile display-related advertising will be traded programmatically by 2018.

With so much innovation emerging in the mobile video space, it’s not surprising that marketers’ ad spend is shifting rapidly. In the US, nearly three-quarters of marketing and media buying professionals now plan to move funds out of TV to increase their spend on digital video advertising, according to recent figures from the Interactive Advertising Bureau.

And more than two-thirds – 68% – believe original digital video will become as important as original TV programming in the next three to five years.