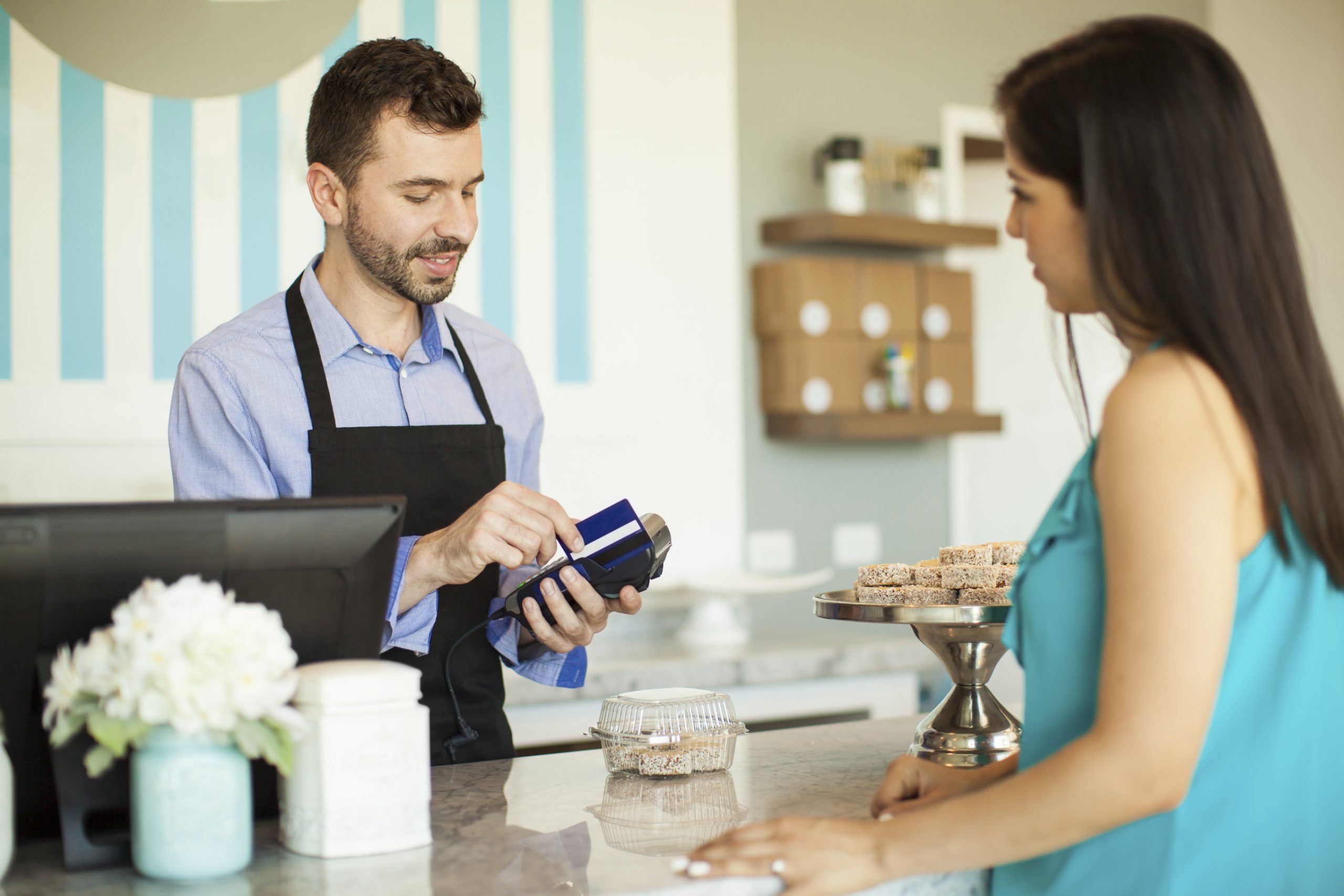 By Liz Morrell | 15th June 2016
Categories: Best Practice, Commerce, E-Commerce,
Liz Morrell is a freelance business journalist and content creator with more than 20 years writing experience, including 15 in retail and associated sectors. She is a regular contributor to MarketingTech but also covers a number of other industries in her freelance capacity. Contact her via LinkedIn or at liz@techforge.pub.

Retail  brands must focus on four key areas in 2016 that include continued integration of instore and online customer experiences, according to the latest Future of Retail study from Walker Sands.

The study, which showed a general plateauing of retail activity this year, surveyed 1,400 consumers in the US and found that seven in ten of them were willing to opt into instore tracking and mobile push notifications if retailers properly incentivised them to do so. Only 6% of consumers had already used in-store beacons.

In addition, the marketing opportunities of beacon technology in-store have yet to be grasped by many retailers with only a third of them having implemented it in 2014.

However retailers such as Macy’s and Target in the US are rolling out their beta beacon programmes – a move that is expected to stimulate the market further.

The study also notes the opportunity of virtual reality eCommerce – vCommerce – which is says it entering the early adoption phase and could represent the next big integration area for instore and online shopping experiences.

More than half of consumers think virtual reality eCommerce will affect their buying decisions and 62% are interested in trying VR shopping.

The report also highlighted the opportunities of luxury eCommerce which saw a dramatic spike in 2015 with the number of consumers buying a luxury item online quadrupling from 2014.

Retailers are also focusing and investing more in the supply chain as shipping and delivery become key trigger points for purchase for consumers. Nearly a third (29%) of capital expenditure last year went towards solutions such as transportation and logistics, order management, inventory visibility and returns management.

The study showed that although only 9% of consumers have used same-day shipping in the past year nearly half (49%) said the option of same-day shipping would make them shop more often online if it was more widely offered.

40% of consumers also said they believed they would receive their first drone-delivered package within two years or less.

One area where retail brands are finding consumers are less hesitant to adopt is mobile payments which has seen flat adoption over the year with about a third of consumers having used such applications.

But, report suggests that when mobile payments do take off early adopter retailers could steal a lead.