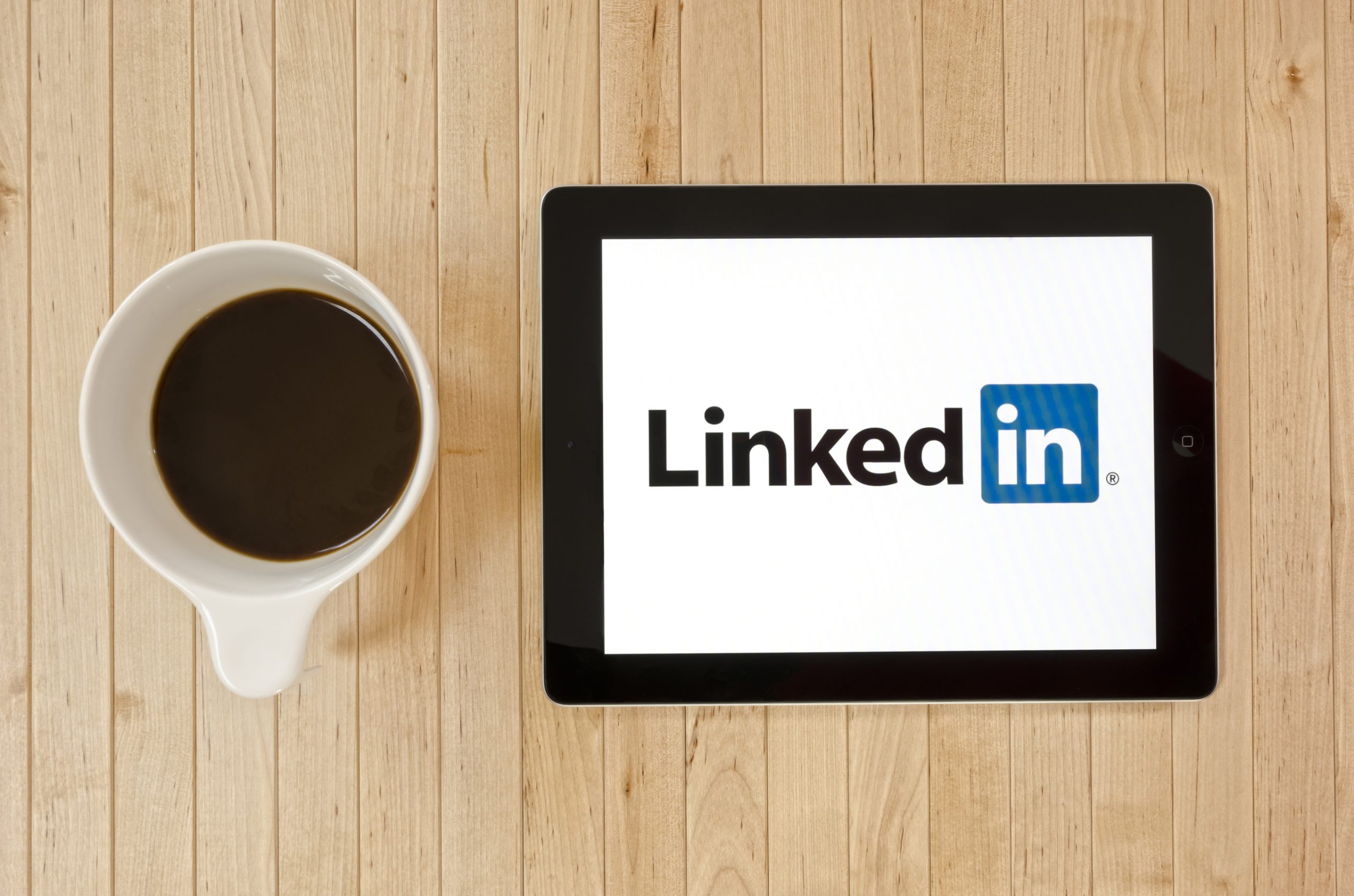 By Rachael Power | 13th June 2016 | MarketingTech
Categories: Commerce, Social Media Marketing,
Rachael Power writes for TechForge Media, writing about marketing tech, connected cars and virtual reality. She has written for a number of online and print titles including the Irish Times, Irish Examiner, accountingWEB and BusinessZone. Rachael has a passion for digital marketing, journalism, gaming and fitness, and is on Twitter at: @rachpower10.

Microsoft dropped a bombshell today when it announced it would buy professional network LinkedIn for $26.2bn (£18.5bn).

In a blog post and video outlining the move, CEOs of both companies – LinkedIn’s Jeff Weiner and Microsoft’s Satya Nadella – asserted LinkedIn would remain independent, but both would work closely together.

Despite issuing a profit warning this year, LinkedIn has enjoyed year-on-year growth. Since Weiner joined in 2008, the company’s grown to 10,000 employees with 433 million LinkedIn members and a revenue of $3bn.

It’s changed many times over the years – much to the joy, and sometimes irritation of marketers, many of whom leverage the site’s Pulse publishing offering, its extensive groups and LinkedIn ads. And while some features, such as endorsements and changes to LinkedIn group messaging may have caused controversy, the company’s “only just begun to reach its full potential,” as Weiner wrote in a letter to employees.

“It’s not just about sitting about and reacting to this. Satya said time and time again, ‘you guys have to help write the rules, we’re doing to do this differently, we’re going to have your independence, we shared sense of alignment’ so let’s dream big and let’s think about what’s possible and that’s going to be first principle,” he added in an accompanying video interview.

Some of the ideas being bandied about between the two teams following the acquisition may have positive implications for those in the marketing space.

Outlined in Weiner’s letter, these include:

The letter to employees goes on to say that LinkedIn wants to be at the forefront of innovation – and instead of looking up to the likes of Apple and Amazon, being one of the major, disruptive players unhampered by having to compromise on long term investment.

“With today’s news, we won’t need to imagine any of it because it’s now our reality,” Weiner writes.

Two of the key drivers for the move, he added, were around creating economic opportunity for people in a dystopian-future-come-true of tech taking many people’s jobs (drones in warehouses, for example) and enhancing LinkedIn’s values.

We can certainly expect to see some new feature announcements following the closure of the deal at the end of the year – check out our sister site’s coverage of next steps.

With the discussions happening about the ideas above, it sounds like there’ll be some new ways for marketers to leverage the platform.