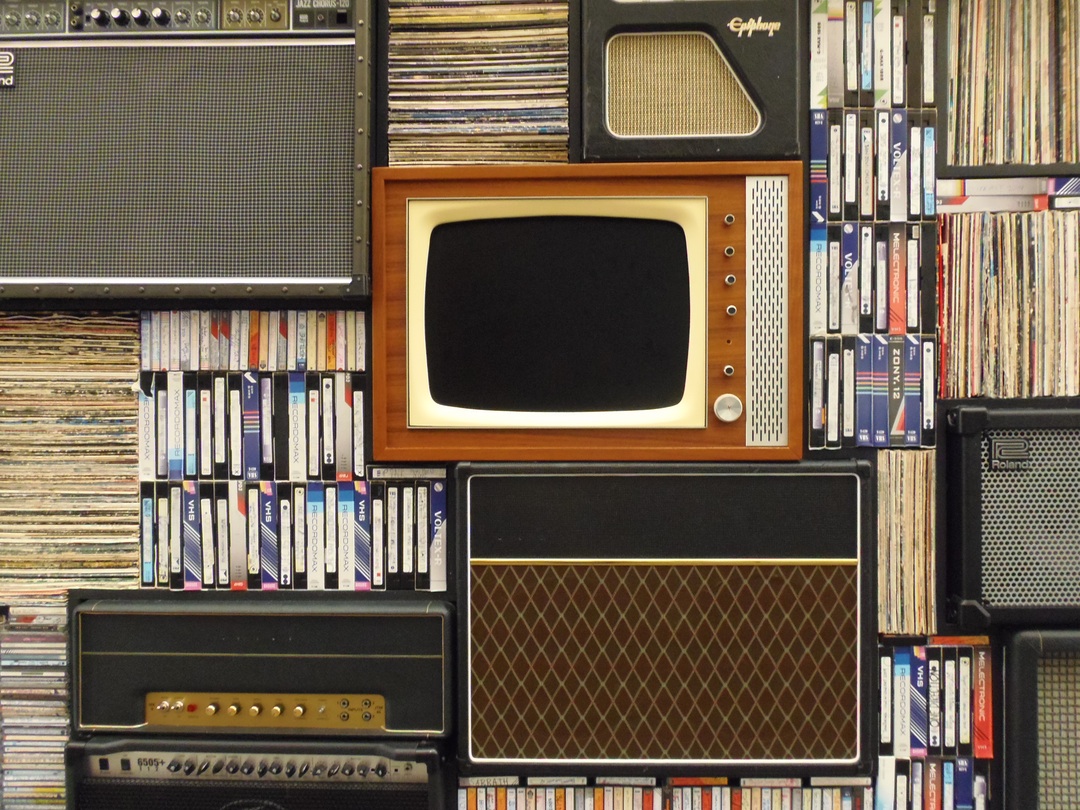 By Liz Morrell | 13th June 2016
Categories: Advertising, Advertising Technology,
Liz Morrell is a freelance business journalist and content creator with more than 20 years writing experience, including 15 in retail and associated sectors. She is a regular contributor to MarketingTech but also covers a number of other industries in her freelance capacity. Contact her via LinkedIn or at [email protected]

The UK is to overtake Germany to boast the largest entertainment and media sector in EMEA within two years, according to new research from PwC.

The company’s latest entertainment and media outlook suggests the UK sector will outgrow Germany’s in 2017 and will be worth £62.8bn compared to Germany’s worth of £58.6bn.

By 2020 the UK entertainment and media sector gap is expected to grow further with the UK worth £68.2bn, compared to £61.3bn for Germany.

The UK is already the largest internet advertising in Europe and is expected to retain its market leading position for the next five years with revenue expected to grow from £8.3bn to £13.7bn in the period.

The role of mobile

Mobile is playing a huge part in this and by 2017 advertising revenues from mobile devices is expected to exceed that from online services delivered to PCs and laptops.

“Internet access combined with tablet and smartphone penetration has created a golden age for individuals interacting with media and the appetite of UK consumers shows no signs of slowing,” said Phil Stokes, UK head of entertainment and media at PwC.

“It’s increasingly clear that consumers see no significant divide between digital and traditional media: what they want is more flexibility, freedom and convenience in when and how they consume any kind of content.

“Mobile internet connections worldwide are growing apace. They already outnumber fixed connections by three to one and are projected to rise by over 5 billion to 7 billion in the next five years. This is a bigger global disruption than the Industrial Revolution,” he said.

The research showed that total TV advertising revenue has also returned to strong growth after dropping in 2012. Although it picked up to 1.2% growth the following year in 2014, the market saw 4.4% growth and last year 7% growth.

The UK is also the largest out of home advertising market in Europe with total revenues of £1.2bn in 2015. This figure is also set to rise further – albeit more slowly.

With many gains from early digitisation already realised PwC predicts an element of diminishing returns on digital out of home advertising growth is set to settle in with a modest CAGR of 2.9% over the next five years expected. Total OOH revenue is predicted to hit £1.4bn by 2020.