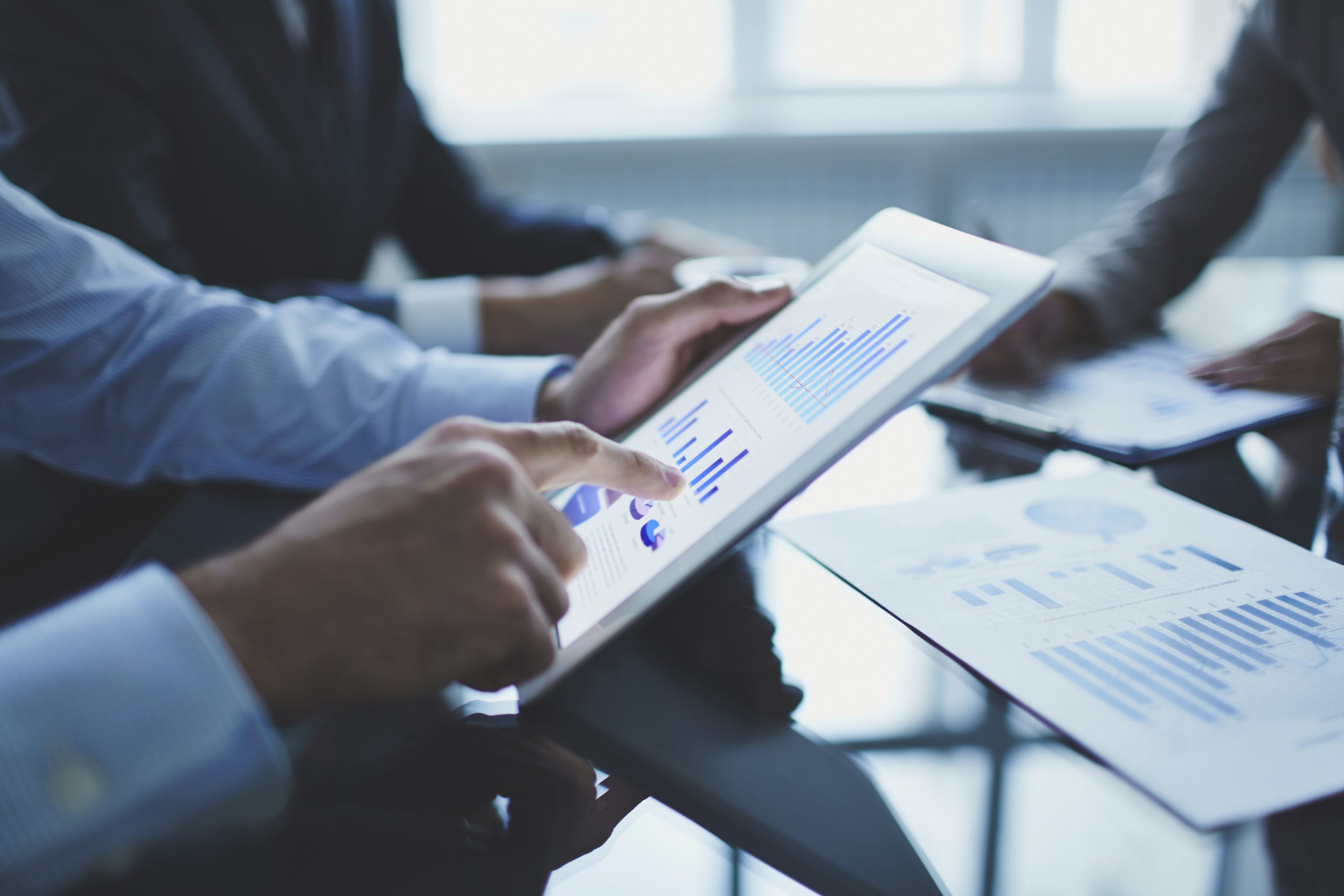 By Liz Morrell | 9th June 2016
Categories: Advertising, Advertising Technology, Personalised Marketing,
Liz Morrell is a freelance business journalist and content creator with more than 20 years writing experience, including 15 in retail and associated sectors. She is a regular contributor to MarketingTech but also covers a number of other industries in her freelance capacity. Contact her via LinkedIn or at [email protected]

People based marketing – where advertisers work to more accurately reach consumers whatever their audience or device – is big news at the moment.

In May the technology was called “the marketing strategy of the future” in a report from Signal and Econsultancy which said the technique was being more adopted more strongly than ever thanks to high conversion and click through rates.

Now Signal looks to be further capitalising on the potential of the technology after raising $30m in Series E funding to help it further expand its people-based marketing platform to take advantage of the growing global demand for addressable marketing solutions.

The funding was led by I2A with other major investors including Pritzker Group Ventures, Baird Capital, EPIC Ventures and Silicon Valley Bank.

The company claims to have achieved high double-digit growth since the launch of its built from scratch platform. More than 20,000 companies and brands are already using its platform in 158 countries across the world in verticals including retail, automotive and travel.

Signal’s CEO Mike Sands said the company stood out from its competitors by being the only solutions provider to deliver people-based marketing at scale through one open and agnostic platform.

“Complexity and fragmentation across the digital marketing landscape has compounded since Signal was founded six years ago,” he said. “Most marketing technology operates in silos which hampers brands’ ability to connect their data to known users,” he said.