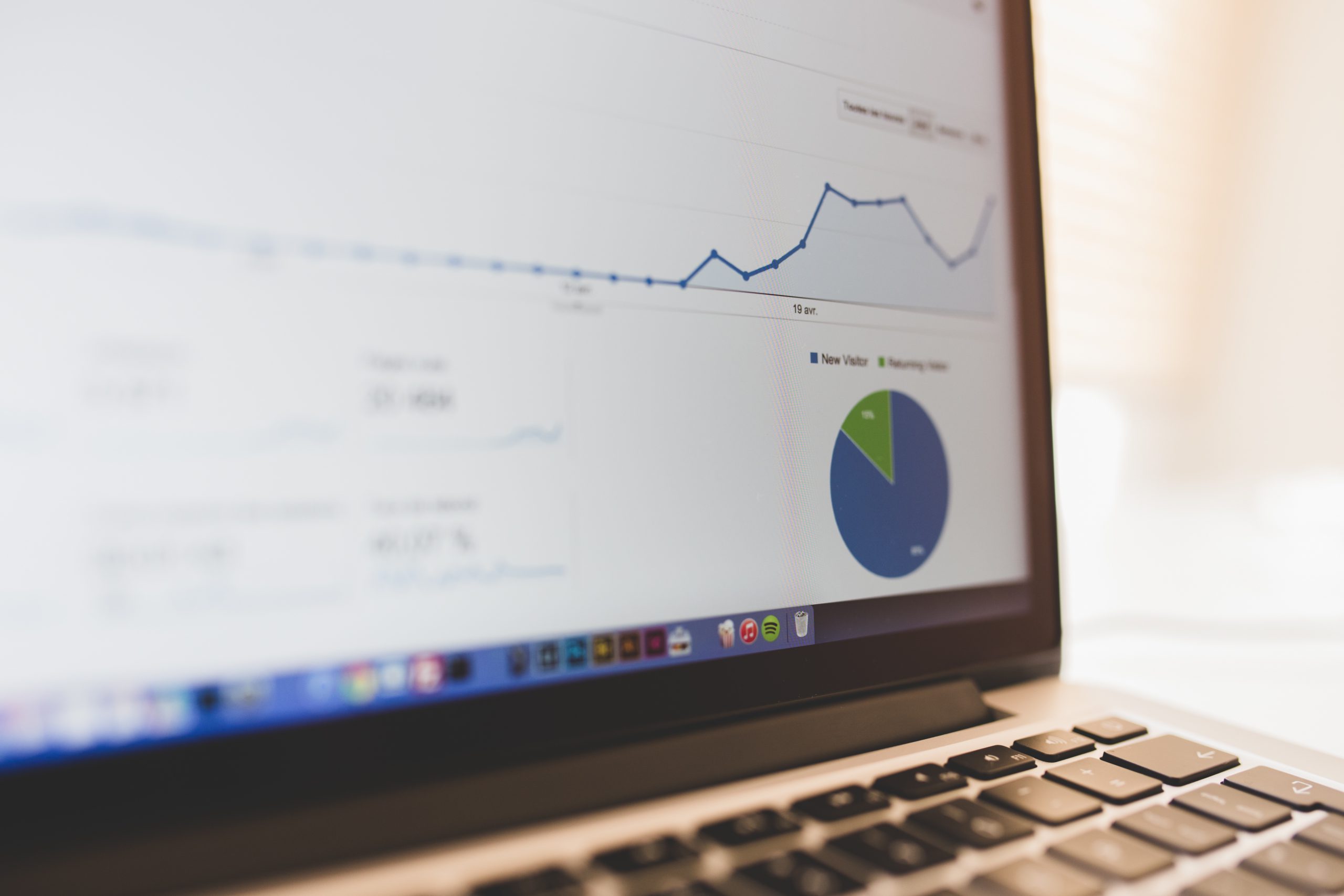 By Rachael Power | 9th June 2016 | MarketingTech
Categories: Advertising, Advertising Technology,
Rachael Power writes for TechForge Media, writing about marketing tech, connected cars and virtual reality. She has written for a number of online and print titles including the Irish Times, Irish Examiner, accountingWEB and BusinessZone. Rachael has a passion for digital marketing, journalism, gaming and fitness, and is on Twitter at: @rachpower10.

Google’s accelerated mobile pages (AMP) have led to 90% of publishers reporting higher clickthrough rates on ads, it said this week.

In a blog post by director of global partnerships Craig DiNatali, Google released stats on AMP, which has only been around since February this year.

AMP is an open source project to create quick loading online content and improve consumer’s’ mobile experience. The team works to four core principles in its development to have ads that are “as fast and engaging as the content we value”:

After looking over results from 150 publishers on its programmatic platforms, DiNatali noted “results are encouraging”.

According to Google, AMP ads have led to higher viewability rates for 80% of publishers and higher effective cost per mile.

Publishers such as the Daily Mail have been using AMP pages, and reported positive results so far.

Chief product officer Noah Szubski said it had performed well against effectiveness and revenue metrics, with “an increase in viewability of ads within the AMP environment”.

Adding to that, TownHall Media says they’ve seen a 90% decrease in page latency, a 96% decrease in unfilled impressions and a 65% increase in ad engagement.

And AMP is getting some new features as part of its roadmap, including sticky and flying carpet ads to increase viewability and faster ad experiences.

“There’s much work ahead for us and the rest of the industry – including third party ad tech partners – to make advertising experiences on the mobile web as great as content experiences with AMP.”