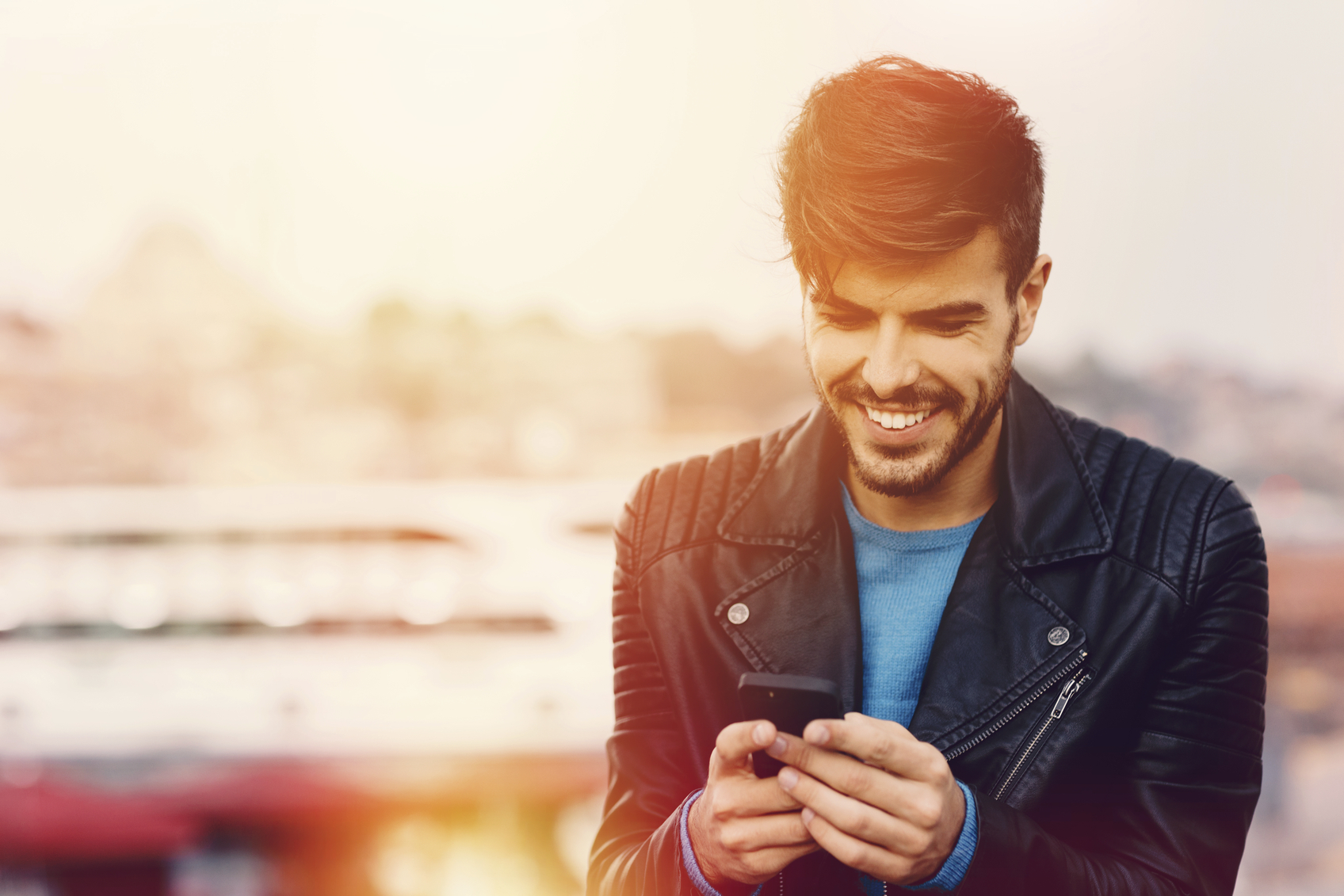 By Asaf Amir | 7th June 2016 | BetterBrand
Categories: Automation, Customer Experience,
Asaf Amir is CEO of BetterBrand, a chat marketing platform that enables brands and publishers to run conversational commerce at scale and across multiple messaging apps. Asaf has an extensive experience in the marketing technology industry, having worked at innovative companies such as Brandtix, a social analytics platform providing real-time insights into athletes’ brand value.

It seems scarcely a day goes by without a brand, publisher, or celebrity excitedly announcing the launch of a chatbot.

Conversational AI is helping Facebook Messenger users choose holiday destinations and flights using Skyscanner; Burberry and Selfridges have accounts on WeChat and Line users can even chat to a Taylor Swift bot.

But how did we reach this point? After all, enthusiasm for chatbots represents a significant strategic shift for brands and publishers, whose customer engagement efforts in recent years have been geared primarily towards keeping customers within the ‘walled gardens’ of native mobile apps.

Perhaps it isn’t that surprising. The opening up of major messaging platforms to brand-owned conversational marketing represents a significant opportunity. Through chatbot development via Facebook Messenger, WhatsApp, WeChat, and Line, brands can reach a combined audience of four billion users.

It’s an invaluable opportunity to engage with consumers in an individual, personalised way within the services they are already using, rather than brands demanding users come to them in their owned apps.

Increasingly, those most-used services are messaging apps, rather than social media sites, as they evolve into ‘one-stop shops’, baking in capabilities that would previously have commanded their own apps, such as search, eCommerce, and customer service.

Where Asian companies such as Line and WeChat have led in terms of the creation of consolidated ‘super platforms’, the likes of Facebook (with updates to Messenger) and Google (with the launch of Allo) are following.

Be where your audience is

The importance of brands going where consumers already are cannot be overstated. In January 2014, WeChat added functionality enabling users to book and pay for taxis within its messaging app.

A month after launching, 21 million cab rides had been booked and paid for through WeChat, and Didi Dache (the leading on-demand taxi service in China) was seeing 700,000 WeChat-led bookings a day

Why else might brands be better off looking ahead to chatbots, rather than back to legacy native apps? App development and maintenance is expensive, in terms of both cost and time.

Chatbots are a much less arduous investment, and can be much more easily updated on-the-fly to improve the user experience based on real-time usage data, rather than having to ensure lengthy app update cycles (and relying on users to update their apps at all). Chatbots are also an ‘always on’ channel in a way that native apps cannot be.

Renowned software developer and lead developer at Tumblr Marco Arment recently published a blog post in which he suggested that AI-led services such as chatbots have the potential to completely upturn what smartphones are for, in much the same way as apps once did.

It’s an interesting – and exciting – thought, considering the seismic impact that apps have had on consumers, brands, and marketers.

While the surprise emergence of the original iPhone in 2007 radically reset expectations of what smartphones should look like and how users should interact with them, the arrival of the App Store the following year changed what smartphones really were.

By inviting third-party software onto its devices, Apple redefined the smartphone as the endlessly versatile personal mobile computer we know today, leaving more explicitly business-focused devices in its wake.

Putting apps front and centre in iOS set the tone for how users would use smartphones; dipping in and out of individual applications for specific purposes became second nature for users of all devices.

Apps are evolving to survive

But evidence suggests that – despite there being more than 1.5 million apps available on the App Store alone and more than 1,000 new apps entering the Google Play store and Apple App Store every day – the app bubble has burst.

The average consumer now downloads zero apps each month. 94% of US App Store revenue is generated by just one per cent of publishers. Apps are no longer big business.

Much consumer apathy is down to the ‘friction’ involved in downloading and using apps, an issue Google sought to address in May with the introduction of ‘Instant Apps’.

Rather than downloading an entire app they may only need once, consumers can instead have just the required elements automatically download when they need them for a specific task – the payment functionality when using a parking app, for example.

Alongside chatbots, another response to the declining appetite for apps has been for brand to adopt a more atomised approach, cannibalising their own app traffic in order to keep users engaged by enabling them to access services through third-party platforms. Spotify in particular has successfully implemented this strategy, enabling people to use its service through platforms such as Uber, RunKeeper, and Sonos.

In his blog post, Arment also hypothesised that Apple – without a track record in R&D in AI to rival Google’s – runs a very real risk of being left behind in the smartphone race if that shift does come about. But it isn’t just Apple that has something to worry about.

Brands that allow themselves to fall behind the curve risk being cut out of the consumer conversation entirely.

What do you think about chatbots – are you considering using them in your branding efforts?