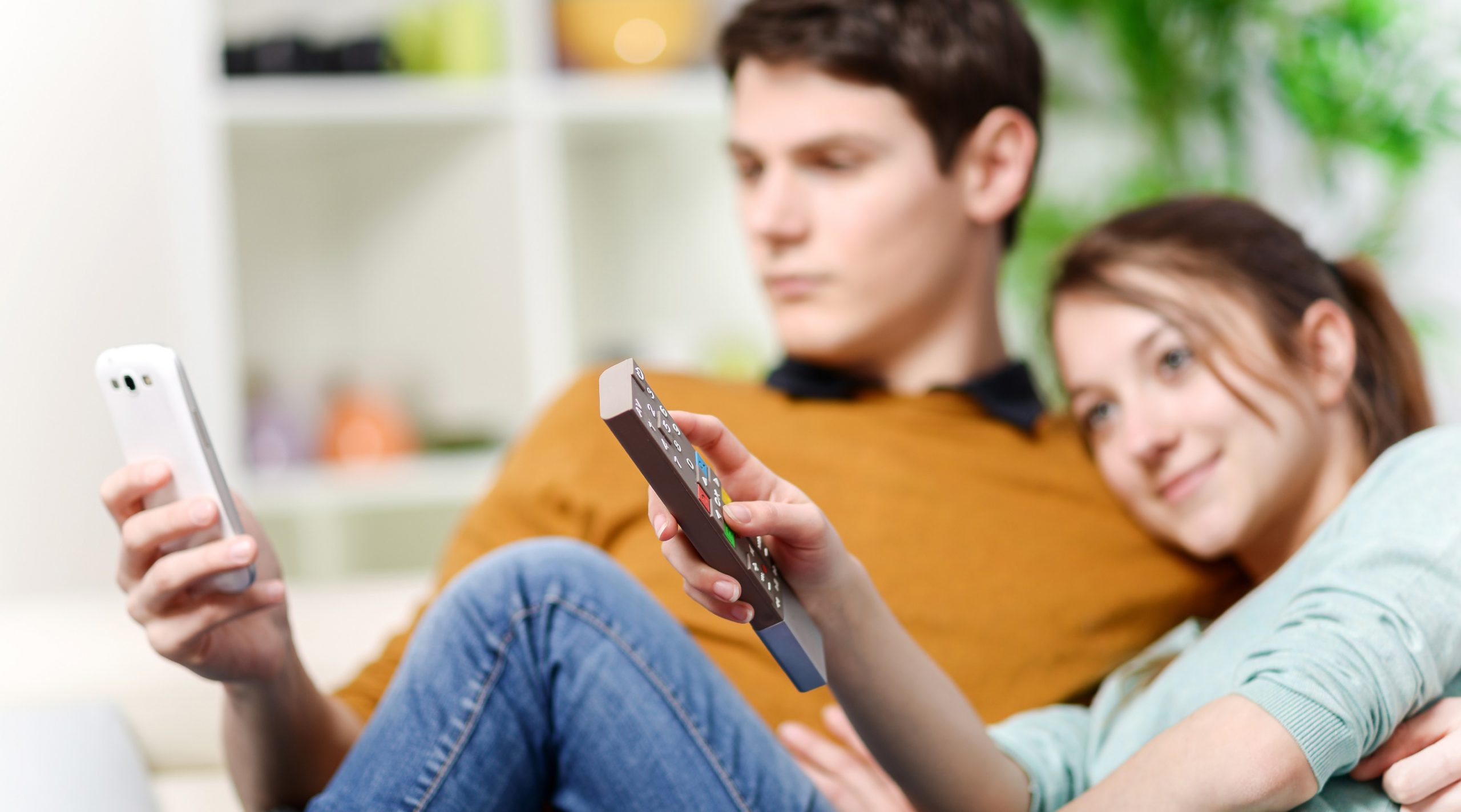 By Rachael Power | 11th July 2016 | MarketingTech
Categories: Social Media Marketing,
Rachael Power writes for TechForge Media, writing about marketing tech, connected cars and virtual reality. She has written for a number of online and print titles including the Irish Times, Irish Examiner, accountingWEB and BusinessZone. Rachael has a passion for digital marketing, journalism, gaming and fitness, and is on Twitter at: @rachpower10.

We all do it; one eye on the screen while having the other strategically pointing toward a handheld device at all times, scanning Instagram/Pinterest/Twitter’s latest controversy.

You would think an event such as the Olympics might make us put down the devices but that’s apparently not so. According to martech company RadiumOne, nearly two-thirds of Britons say they’ll use an internet-connected device at the same time.

But that does show there are opportunities to be had by marketers, especially with 31% saying they’ll chat online about the event they’re watching and 30% searching for event-related information.

Your content doesn’t have to be Olympic related, either, if you are thinking about pushing messages out via social media at these opportune times. Around 64% of viewers said they’d be carrying out non-Olympic related activity online while watching the games.,

Almost everyone RadiumOne surveyed said they were watching the Olympics at home, with 71% of viewers planning to catch the opening ceremony and 60% the closing.

“Second-screening for marketers is all about understanding and harnessing connections, which can take many forms. It can be the personal connections people have with each other through which they share content, it can be the connections between key TV moments and online behaviour or the connection between what’s on the screen and serving an ad directly related to it,” Craig Tuck, RadiumOne’s UK managing director told MarketingTech.