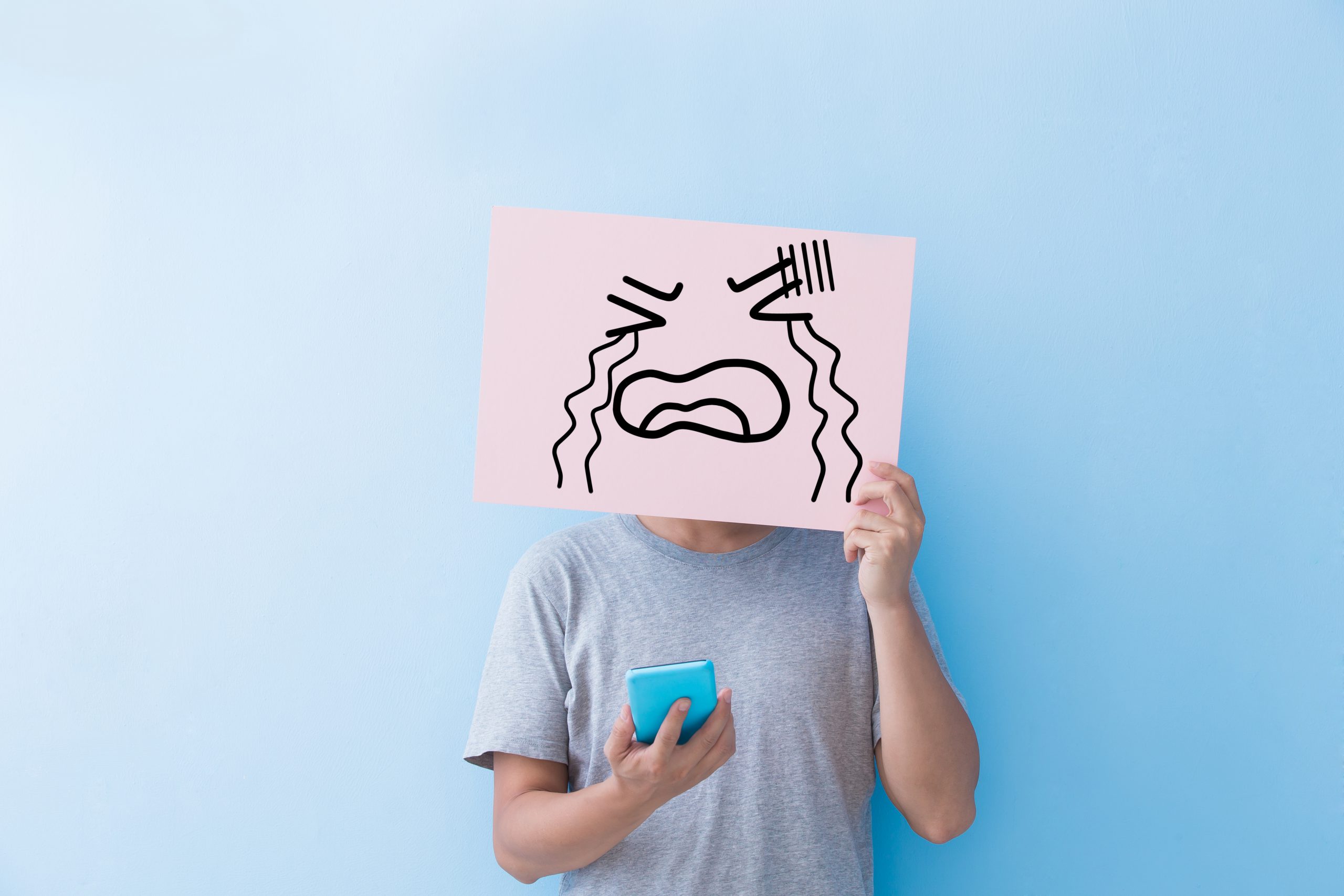 Hailed as a new universal language by some, the use of emojis has skyrocketed over the last few years, aided by their introduction to the majority of smartphones, social media platforms and messaging applications. But how can marketers use emojis to better connect with their audiences?

Which demographics use emojis most?

According to a new whitepaper by Plusnet, there are some assumptions about the kind of people who uses emojis. But, these can be dispelled.

There’s a stereotype that it’s mostly teenagers and young people who post emojis. But, research has suggested that all demographics commonly use them, including those aged 35 or over.

So, if you’re targeting a piece of content or social media towards more mature audiences, don’t be afraid of alienating them by including emojis.

Under 25s don’t even top the list when it comes to the age demographics who use emojis, either, with a huge 96.6% of 25-29-year-olds stating that they ‘frequently’ or ‘occasionally’ post them.

A surprising 92% of the total online population uses them, suggesting they have a valuable part to play in your wider digital strategy.

In terms of gender, 60% of women stated that they post emojis often, compared to just 41% of men. This suggests that communication and content for campaigns aimed towards a female audience should consider increasing the number of emojis used in marketing material.

One way marketers can employ is via the Emoji Tracker, a website that provides real time updates on the most popular emojis being used in Twitter.

How marketers can use emojis

As with all modern marketing, data and insight is the key to engaging with your target audience in the most persuasive manner possible.

How emojis can become part of your strategy

Domino’s chief digital officer Dennis Maloney explained the reason emojis have played such an instrumental role in this latest campaign: “This wasn’t just a marketing campaign; we’re creating an ordering platform. There’s definitely something about the campaign which is resonating with our consumers. The emojis are part of our collective language now.”

An important conclusion from this research is that images can provide a key resource for succinct, clear messages. They aid expression, giving marketers a chance to add nuance and a sense of tone to their marketing communications.

This can only be good news, as making your messages clearer and more understandable on a universal level could be key to unlocking your next successful digital marketing campaign.