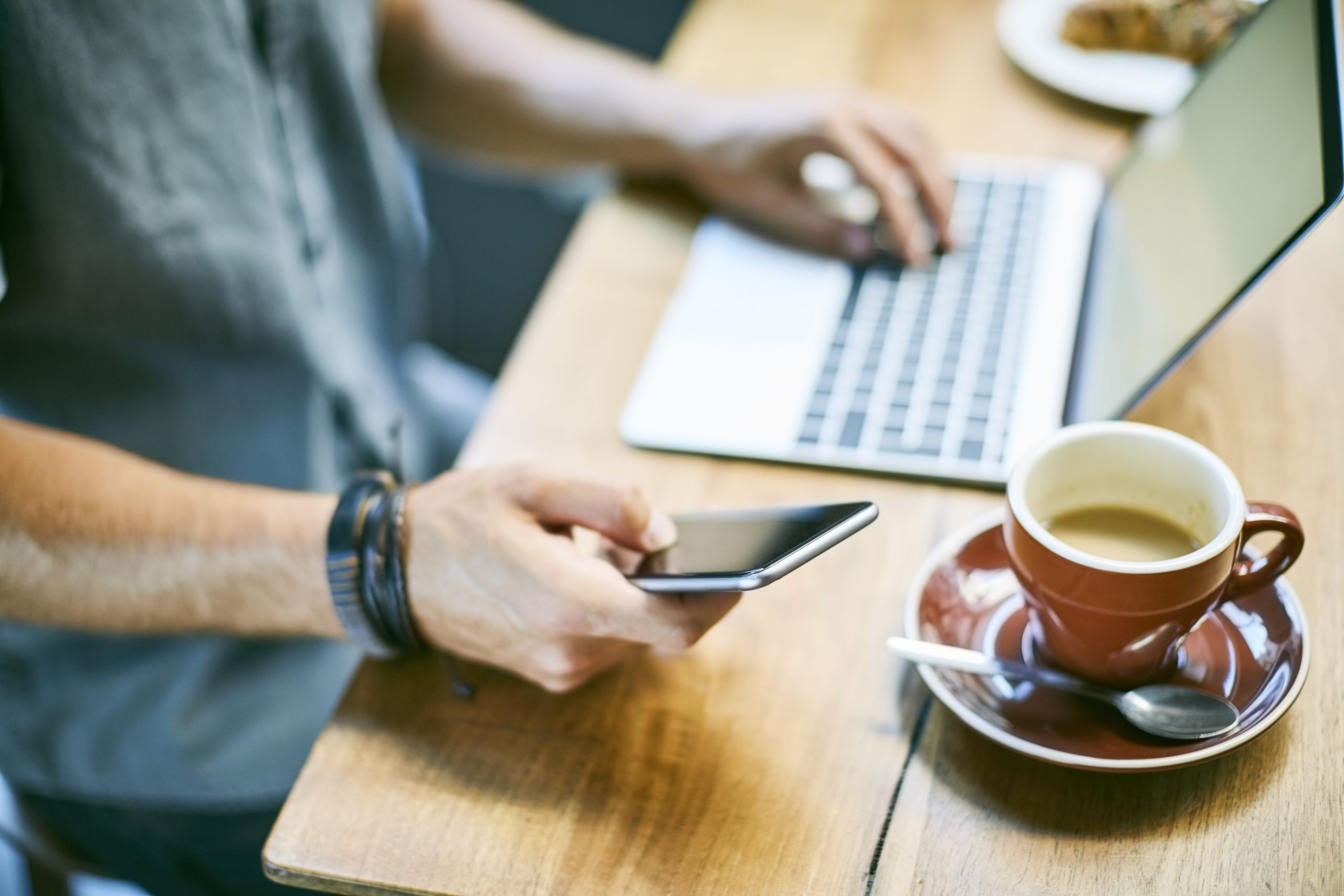 By Mark Varley | 19th August 2016 | Havas Media
Categories: Data Science, Data-driven marketing,
Mark joined Havas Media in 2015 to launch the new Manchester office, where he is tasked with building a team that brings together the best of Havas Media and Havas Media Group. He leads the agency, working with the team to deliver exceptional business results for our clients, as well as driving growth through new business and new product development. Mark arrived from MEC Manchester, where he was Managing Partner leading their digital and performance teams as well as their largest account, Jet2. Prior to this he worked for 10 years in London in digital leadership roles at Initiative, Universal McCann and Beyond Interactive. To date he has worked on a wide variety of clients including Lloyds Banking Group, BBC, Marriott Hotels, General Motors, Sky and Microsoft.

When you mention AI or machine learning to people in the marketing world, you will often get a quip that references a science fiction film and the end of humanity, (usually a reference to Skynet and Terminator, or from HAL in 2001: A Space Odyssey).

Is this sci-fi prophecy of doom merited? Pedro Domingos, professor of data science at the University of Washington, says it best when he comments: “People worry that computers will get too smart and take over the world, but the real problem is that they’re too stupid and they’ve already taken over the world.”

Helping a machine to understand human nature, and to itself become more human is done through cognitive systems. Humans have common sense, morals, compassion, imagination etc, whereas programmed cognitive systems excel at locating knowledge patterns, learning language patterns and being able to analyse and process data at huge scale.

But machine learning is a little bit like parenting: Create the right environment, (programming) teach them well, (inputs and data) nurture their development (adapting outputs) and you will have brought-up a fine person, or in this case, machine.

These cognitive systems are only as good as the data inputs, but the good news for us is that they can handle pretty much any relevant data source. Where cognitive systems really differentiate themselves from other forms of programmed systems, is that they ape human behaviour by being able to understand, reason and most importantly, learn.

But how does it apply to marketing?

This is where it gets interesting for us marketing types. Much of what we do is to try to understand who our target audiences are and what motivates them to make choices, or form an opinion about something.

Who do we want to speak to? What do we need to say? How best should we say it? We are already quite successful at getting this information but we are limited by our own capacity as human beings, as well as by the constraints of the technology that we currently use.

We now live in a world driven by algorithms. Google search, Amazon shopping recommendations and the Facebook news feed are some of the best known examples of this.

Unlike the science fiction world predicting a future we should fear, we should be excited by opportunities that AI technology is going to bring

Take dating for example, BLINQ has partnered with AI specialist Merantix to launch howhot.io, where the machine is learning to give an estimate of age and attractiveness from a photograph. Currently the BLINQ membership base is focussed on Switzerland, so the machine will be learning cultural norms based upon that group.

If a separate exercise was done for Japan, Brazil or Australia, then we would expect the machine to learn and adapt locally. This is just one example of AI in action, but it is a good illustration of how it can help marketers connect with audiences. If you can help people to connect with something as defining as a potential life partner, you should be able to connect the right people with the right commercial message in the right context.

Just like in the algorithmic world that we currently live in, a few of the large tech players are quietly leading the charge in AI through research and innovation, whilst at the most prominent end of the sector the ‘space race’ between Facebook and Google has moved on to AI.

Through Google Research Europe based in Zurich, they are looking to develop their vision of the future of search, which is likely to be a voice activated entity that can answer questions and queries intelligently.

A voice activated, human-like intelligent entity takes us rather neatly back to the likes of HAL. Unlike the science fiction world predicting a future we should fear, we should be excited by the opportunities that AI technology is going to bring.

We’ll have the chance to be much more effective as marketers and create a world where we are less disruptive and better placed through techn to help create meaningful connections between consumers and brands.