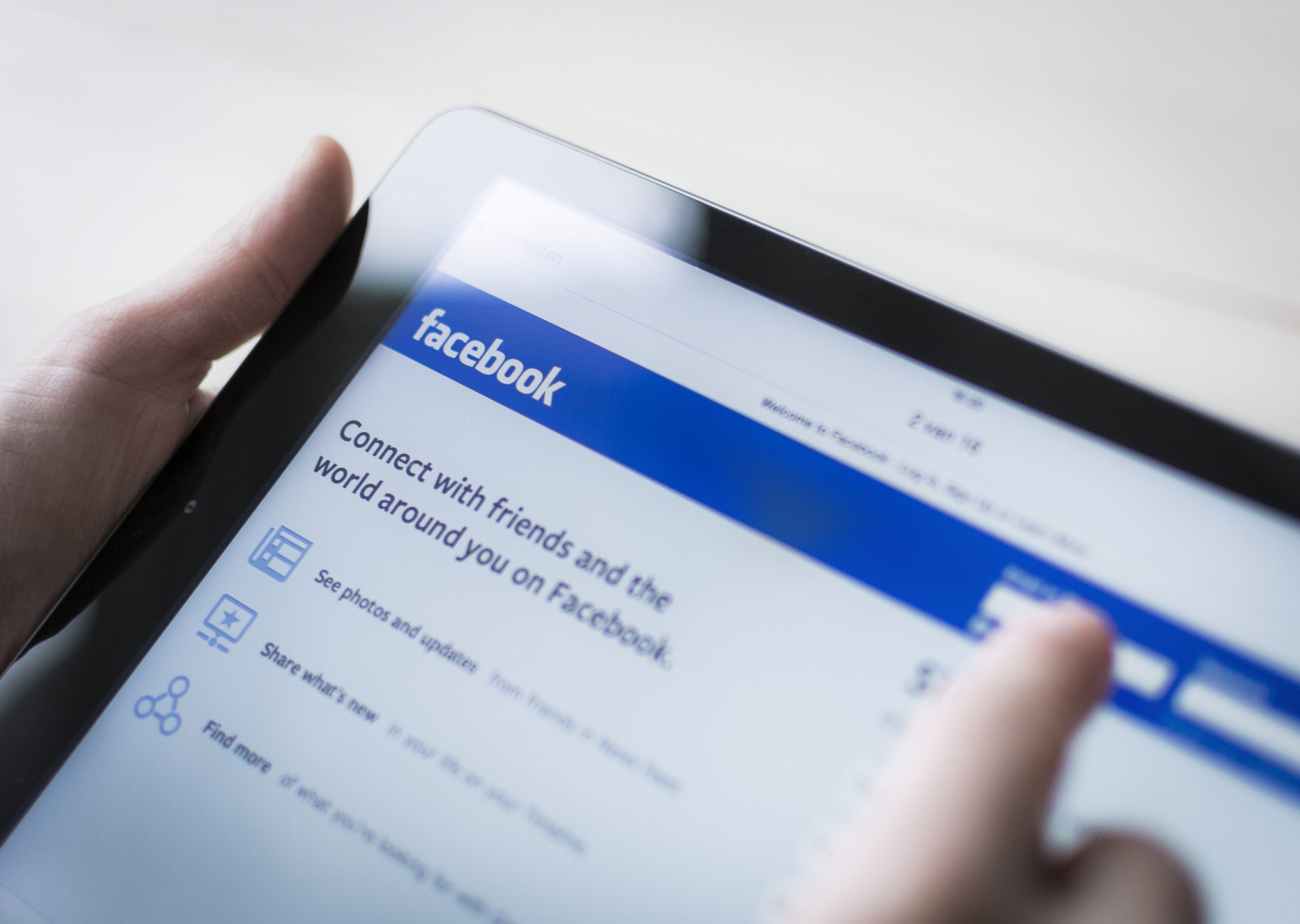 By Rachael Power | 9th August 2016 | MarketingTech
Categories: Advertising, Social Media Marketing,
Rachael Power writes for TechForge Media, writing about marketing tech, connected cars and virtual reality. She has written for a number of online and print titles including the Irish Times, Irish Examiner, accountingWEB and BusinessZone. Rachael has a passion for digital marketing, journalism, gaming and fitness, and is on Twitter at: @rachpower10.

Facebook has announced that it will start showing ads to users on its desktop version who currently use adblocking software.

It’s also making it easier for users to change their ad preferences, so they can stop seeing ads from certain businesses, organisations or based on various interests.

The platform says its making the changes as a response to people’s general concerns about online ads.

“For the past few years at Facebook we’ve worked to better understand people’s concerns with online ads. What we’ve heard is that people don’t like to see ads that are irrelevant to them or that disrupt or break their experience. People also want to have control over the kinds of ads they see,” VP pages and advertising at Facebook Andrew Bosworth wrote.

The changes mean users have the ability to remove an interest from their ad preferences, as well as being able to stop seeing ads from businesses or organisations that have added them to customer lists.

On adblocking, Bosworth wrote how people have started using blocking software in response to bad and mistargeted ads. But, Facebook’s designed its ad formats, performance and controls to address the underlying reasons why people turn to adblocking software, he added.

“When we asked people about why they used ad blocking software, the primary reason we heard was to stop annoying, disruptive ads. As we offer people more powerful controls, we’ll also begin showing ads on Facebook desktop for people who currently use ad blocking software.

“Rather than paying ad blocking companies to unblock the ads we show — as some of these companies have invited us to do in the past — we’re putting control in people’s hands with our updated ad preferences and our other advertising controls,” he added.

Commenting on the changes, president and CEO of the Internet Advertising Bureau Randall Rothenberg said Facebook “should be applauded for its leadership on preserving a vibrant value exchange with its users.”

“Its decision to respect advertising as an essential ingredient in connecting users worldwide is spot-on, and should be replicated across the free and open internet,” he added.