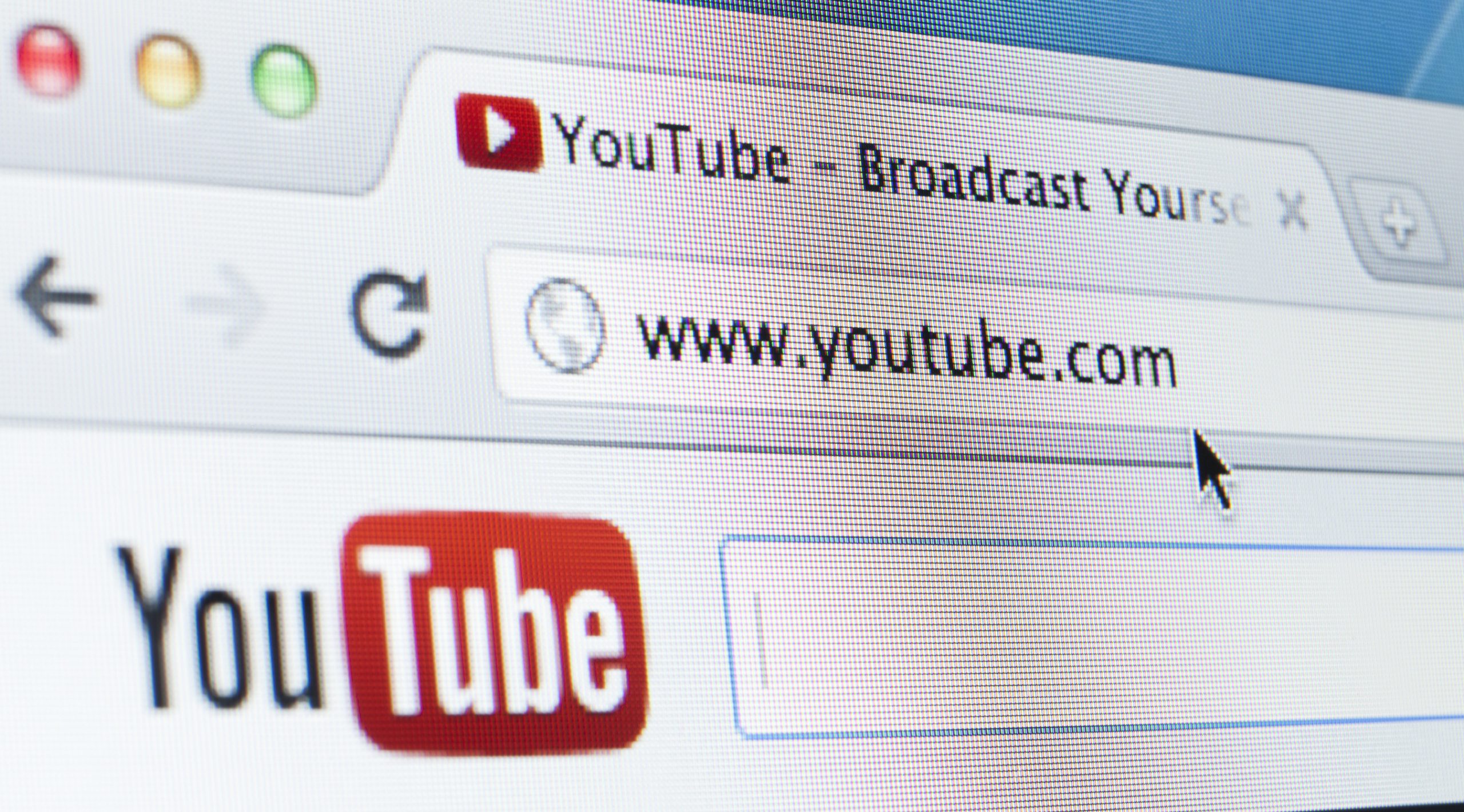 By Liz Morrell | 21st April 2016
Liz Morrell is a freelance business journalist and content creator with more than 20 years writing experience, including 15 in retail and associated sectors. She is a regular contributor to MarketingTech but also covers a number of other industries in her freelance capacity. Contact her via LinkedIn or at liz@techforge.pub.

Marketers need to make more use of online video resources such as YouTube, whose ROI is rising compared to TV, according to new research.

In a meta analysis of 56 case studies across eight countries it was found that YouTube delivered a higher return on investment than TV in more than three-quarters (77%) of cases. The research was carried out with a range of partners that included BrandScience, Data2Decisions, GfK, Kantar Worldpanel, MarketingScan and MarketShare.

Lucien van der Hoeven, general manager EMEA at MarketShare, said that more could be gained from the use of digital video. “We found that while TV maintains a powerful impact in the digital age digital video is under invested in several categories we measured in the UK, France and Germany. In every case it was key to understand not only how each medium performed on its own but, most importantly, how to orchestrate the optimal combination of various media channels for maximum impact,” he said.

Sally Dickerson, global director of BrandScience, said that YouTube provided the highest levels of ROI. “We find online video to be particularly effective, short term and medium term, versus other online tactics and always an enhancer of ‘total video’ ROI. Where we have been able to drill down further and isolate the impact of YouTube versus other online video we find YouTube to be more effective in ROI terms for both online and offline purchased products,” she said.

The study showed that in a Snickers campaign run by Mars UK in summer 2015 YouTube delivered more than twice the ROI of TV for each pound spent reaching the main shopper.

In a French campaign by Danone for its Danette desserts ROI was two to three times higher for YouTube than for TV for every Euro spent with 7% of the sales attributable to the online video activity.

As part of the study a forecast was created for 17 of the campaigns to understand the impacts of shifting media spend into online video. In more than 80% of cases the recommend to spend on YouTube was more than double that of historic levels as a result.

Paul Dyson, founder of Data2Decisions, said the study produced the same findings as his company had achieved in the past. “Higher YouTube ROIs with optimisations across a range of clients suggesting spend should be two to six times higher,” he said.