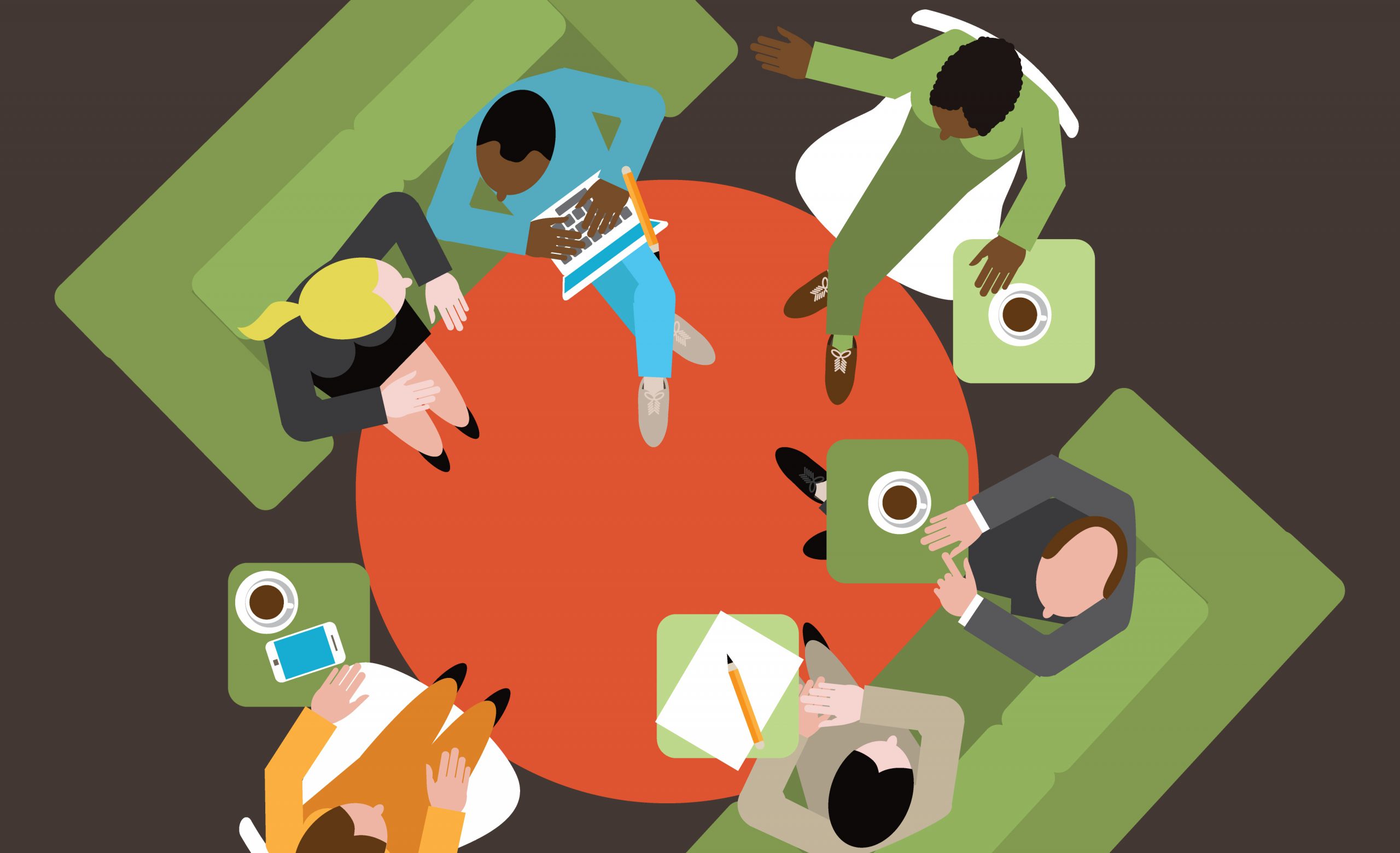 By Liz Morrell | 6th April 2016
Categories: Best Practice, Social Media Marketing,
Liz Morrell is a freelance business journalist and content creator with more than 20 years writing experience, including 15 in retail and associated sectors. She is a regular contributor to MarketingTech but also covers a number of other industries in her freelance capacity. Contact her via LinkedIn or at [email protected]

More than three quarters (82%) of small businesses believe that digital marketing is critical to success and yet most don’t actually yet use the channel to drive their business, according to a new survey by research firm Clutch.

The survey showed that only 27% had begun a digital marketing strategy prior to 2015 and 17% began last year.

The survey showed that two key reasons held back small businesses’ adoption of digital marketing. They included the associated expense and inexperience with the required tools and strategies.

This can lead to small business owners being overwhelmed by the prospect of digital marketing according to Steve Pearson, CEO of social engagement agency Friendemic. “For many small business owners digital marketing is intimidating,” said Pearson. “If you’re not a digital native, or if it’s not something you grew up with, it can seem too much,” he said.

But with easy to use software and tools for creating and managing digital marketing campaigns there is little excuse, according to Clutch.

The survey also showed that for those that had engaged in digital marketing social media was the preferred channel. Nearly 60% of small businesses already use social media as part of their strategy and nearly 75% said they plan to implement some type of social media marketing strategy by 2017 or later. Of those already with a social media presence Facebook dominates at 89%. Twitter was used by just under half (49%) and LinkedIn by 42%.

Clutch’s small business digital marketing survey canvassed the views of 352 owners and managers of small businesses in the US with between 1 and 10 employees and less than $1 million in annual revenue.