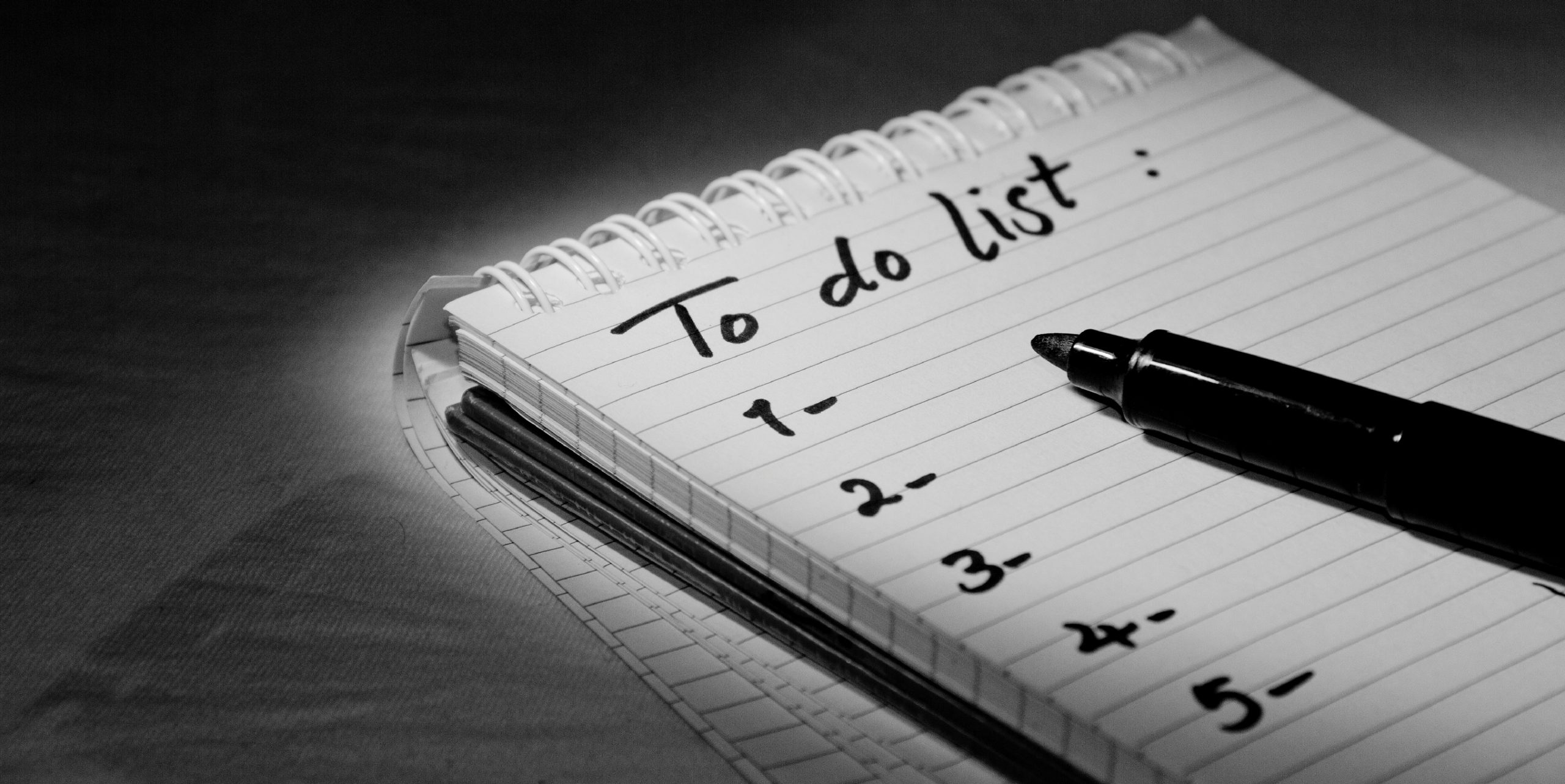 By Liz Morrell | 11th September 2015
Categories: Big Data, Content Marketing, Data-driven marketing,
Liz Morrell is a freelance business journalist and content creator with more than 20 years writing experience, including 15 in retail and associated sectors. She is a regular contributor to MarketingTech but also covers a number of other industries in her freelance capacity. Contact her via LinkedIn or at liz@techforge.pub.

Marketers have revealed their top priorities as they develop their businesses and new strategies over the next five years in a new report launched this week.

The report, “Media2020: Preparing for a Very Different Media Ecosystem, looks at how companies are organising themselves to meet the challenges their businesses and industries faces over the next five years as the media ecosystem continues to change at rapid pace.

The survey, of senior marketing and media decision makers, has been published by MediaSense, in association with ISBA and IPSOS Connect and shows that three disciplines top the list for future success over the next five years. Top of the list was data analytics and insight, picked by 67% of respondents. Half chose content development and 43% said omnichannel planning was critical to future success.

The priority choices reflect a growing shift by marketing departments to focus on customer centricity with marketers wanting to get closer to their customers than ever. More than half (54%) of those surveyed said that they were bringing more functionality in-house, with such functions previously outsourced to agencies.

As a result 58% of respondents said that the number of agencies that they worked with would likely fall over the next five years.

The future agency model also came under doubt. Nine out of ten respondents said that media agencies would remain the go-to people for paid media however nearly three quarters (73%) said that they would increasingly contract directly with media owners and technology companies by 2020.

Creative agencies meanwhile will also need to change since although almost eight out of ten said that creative agencies would remain the best place to go for big creative ideas nearly 60% said that they anticipated that content development functions would increasingly move in-house or to alternative agencies within the next five years.

Understanding the impact of their advertising was also key with 65% of marketers saying that the use of outcome-based KPIs, in order to match media investment decisions more closely to business results, was their number one priority.

Graham Brown, director and founder of global media advisory firm, MediaSense, said organisations had to change. “The ideal state is for organisations to be more self-reliant, data driven and technology-enabled, with a clear view of the key drivers within their own media ecosystem,” he said.

Brown added: “To be ready for 2020, marketers should exercise much greater control over their ecosystem but this is not the reality for vast majority of companies, who are and will continue to be overly dependent on their agencies for the foreseeable future.

“All marketing organisations should have a plan to ensure they have the optimal blend of capabilities – people, systems, processes and technologies – to enable them to succeed in 2020, irrespective of whether those resources are bought or rented.”