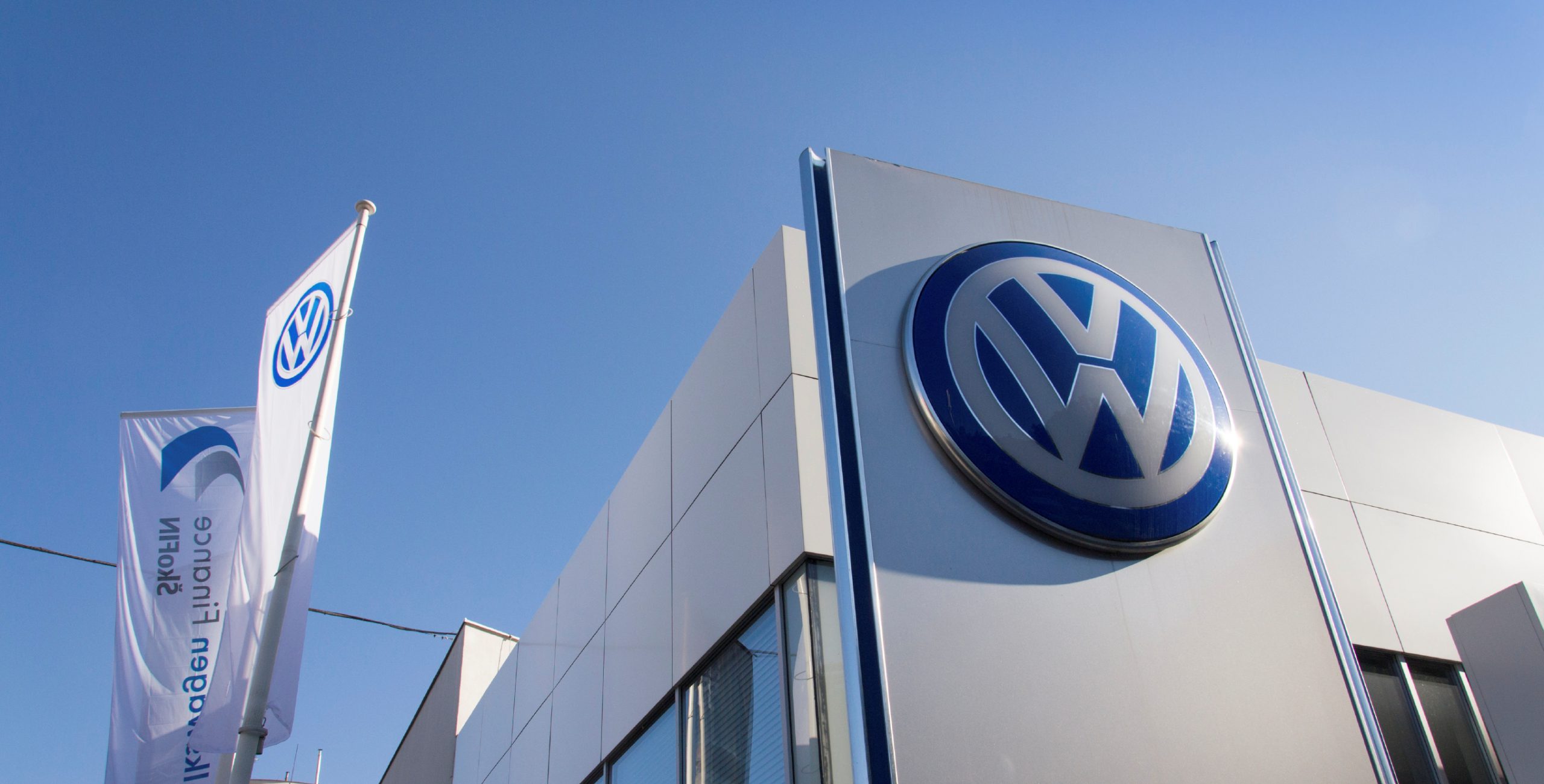 When a crisis breaks, brands need to react quickly to assess the extent of the damage.  How quickly is it spreading? Who is talking about it? How far has it spread? Sometimes news hasn’t spread very far yet, and the impact can be contained. But sometimes, news spreads far and fast, especially on social media networks such as Twitter. A recent example of this happened to car manufacturer Volkswagen.

On September 18, the EPA announced that Volkswagen was using a defeat device to circumvent emissions tests. One of thefirst tweets to break the news was posted at 8:49 a.m. PDT by @davidshepardson, the Detroit News DC Bureau Chief. That tweet was followed quickly by others and then it spread rapidly over the following hours and days.

There were more than 53k tweets about Volkswagen on September 18. Since that was a Friday, news stayed fairly quiet over the weekend, and then exploded on Monday, September 21, generating more than 1.3 million tweets over the next week and averaging more than 8,000 new tweets per hour about the news. Before this news broke, there were on average 10k tweets posted per day about Volkswagen. That number jumped to more than 100k daily tweets during the peak of the crisis in late September.

There is a set of primary Twitter metrics every social marketer should be tracking, especially in case of crisis. These metrics are volume, reach and engagement.

While not very useful on its own, volume is a great initial indicator of interest and can help you know what to target with more detailed metrics. People tend to talk about things they either love or hate, but rarely about things they simply don’t care about at all. While volume can seem like a simple counting metric, there’s more to it than just counting tweets and retweets.

It’s important to measure the number of tweets about your brand as well as the mentions of your company’s Twitter account(s) and relevant hashtags. You’ll be able to see how much a crisis is potentially impacting your brand through by monitoring changes in volume of these tweets.

Reach is a measure of potential audience size, showing you how many people could have seen your tweets (or tweets about your crisis). The larger the reach, the more different people talked about the crisis at hand, spreading information to their followers.

Engagement is one of the most important areas to measure in social media, because it shows you how the conversation is happening. How are people participating in the conversation about your brand? What are they doing to spread your content and engage with the topic? On Twitter, content can be shared and replied to. Measuring Twitter retweets helps you know what content resonates, while measuring replies and mentions shows you how the news is spreading and who is engaging with this information.

During a crisis like Volkswagen’s, the best case scenario is to have robust and comprehensive social media monitoring already in place. But the reality is that rarely happens, so the next best thing is to have a solid crisis plan that includes a data strategy, to be sure you’re able to tap into the intel you need from Twitter.

When a crisis happens, you need to react quickly. With the right Twitter data strategy, you can instantly understand the impact of a conversation about anything on Twitter. That includes being able to access the Twitter data you need, when you need it, especially in times of crisis. Be sure your social media analytics vendor has full Twitter archive access, including both real-time and historical data, and that you can access that data quickly and easily.

Having instant and easy data access is invaluable for anyone managing a crisis, like Volkswagen was in September. By tapping into the Twitter archive, you can quickly learn how wide news is spreading, identify the topics your clients think are important, monitor new stories about the news, and report back to relevant stakeholders on potential impact. This allows you to adjust your content strategy accordingly, and adapt in real time as the crisis evolves.