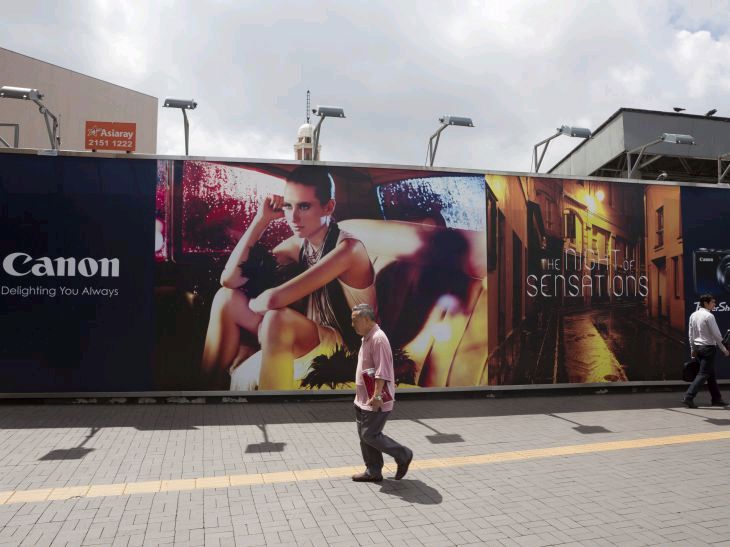 By Liz Morrell | 4th March 2015
Categories: Advertising, Advertising Technology, Programmatic, Video & Audio Marketing,
Liz Morrell is a freelance business journalist and content creator with more than 20 years writing experience, including 15 in retail and associated sectors. She is a regular contributor to MarketingTech but also covers a number of other industries in her freelance capacity. Contact her via LinkedIn or at [email protected]

Video and rich media ads usage is on the rise as consumers engage more fully with such mediums over standard banners advertising.

Research from Mobile Mix, The Mobile Device Index year in review from Millennial Media, shows that video and rich media ads result in nearly twice the engagement of standard banners.

The trend is coupled with a user move to large screen mobile devices, such as Apple’s iPhone 6 Plus, its first phone over five inches that enables consumers to view and interact with richer content than ever before.

Although Apple iPhone still dominates in terms of impressions on one particular device the research showed that in terms of manufacturers it is Samsung that has now stolen the lead on Apple – contributing also to a six percentage points growth in Android impressions on the Millennial media platform. It had a share of 34.95% in 2014 compared to 32.78% for Apple.

In total smartphones accounted for nearly three quarters (73%) of the impressions on the platform – almost unchanged from 72% the year before. Non-phone connected devices – such as tablets – also remained largely unchanged at 25% compared to 24% in 2013.

When it comes to tablets more than half (54%) of tablet impressions were from Android tablets, compared to 44% from Apple iPads.