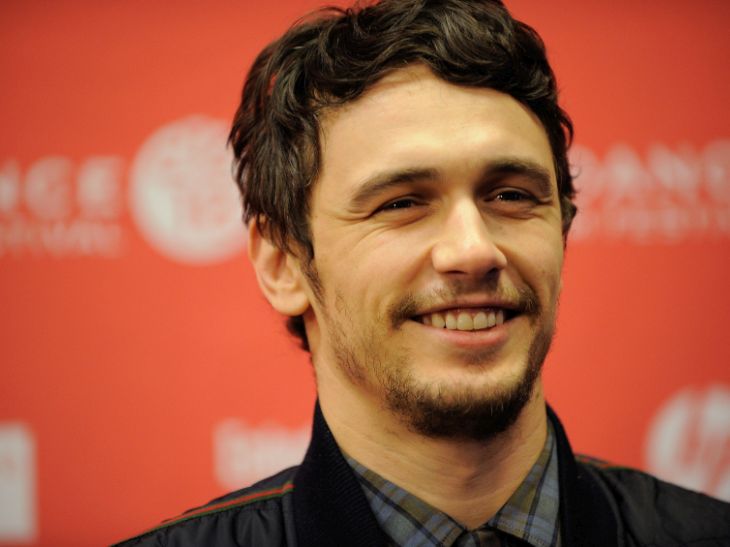 By Emma Grede | 2nd March 2015 | ITB Worldwide http://www.itb-worldwide.com/
Categories: Influencer Marketing, Social Media Marketing,
East London born and raised Emma Grede started her career at Quintessentially, after finishing business studies at The London College of Fashion. She quickly caught the eye Inca Productions, one of the leading fashion show and event producers in Europe. After starting as a producer, Emma headed up the company's endorsement and sponsorship practice. At Inca, Emma was part of pioneering the business of "designer collaborations", engagements between consumer brands and high fashion, working with the leading design talent of today, such as Christopher Kane, Giles, Vivienne Westwood and Zac Posen, as well as brands including Chivas, Mercedes Benz and Sky. In 2008, Emma was named Managing Director of the newly formed ITB, a joint venture between Independent Talent Group and Saturday Group, representing brands’ interests in the world of entertainment. Following the company's acquisition of the licensing company Brand 360 in 2010, Emma was named CEO of ITB Group. Today the company services clients including H&M, The Weinstein Company and Skype through its offices in London, New York and Los Angeles. ITB Group is active in the areas of Entertainment Marketing, Brand Development and Representation.

In a world where consumers are overloaded with information, thrown at them from every angle, brands find themselves having to rethink their traditional global marketing strategies. The ever-saturated consumer marketplace is forcing them to think more creatively about how best to achieve the all-important cut-through and engagement with consumers.

As a result, many brands are redirecting traditional advertising and media dollars towards more unconventional influencer activations. At ITB, we help our clients to concept, craft and implement these types of activations to ensure they can cut through the competition and drive customer engagement with their brand.

At ITB, we take a unique approach to each client as part of the process. We work with them to harness the power of ‘digital influence’ to reach connected consumers, by leveraging the combined audience bases and digital followings of key influencers and brands. We look at the market segment, the competitor landscape, the audience, the campaign core objectives and carefully asses who meets those requirements.

Regularly the choice will be based on knowledge of what we know a particular talent is looking for in a brand partner, that’s when the best, mutually beneficial, partnerships happen. This in turn results in meaningful engagement and awareness with immediate and track-able results for brands.

Social media influencers have incredibly loyal audiences and those audiences tend to strongly believe in the influencers’ credibility. These influences are quick to adopt new trends and create constant content, which is what today’s audiences are looking for: fresh, up to the minute ‘newness’. Engaging them is absolutely key to a successful social media amplification strategy.

A great example of this in action is Reebok’s recent #bemorehuman campaign. This campaign represents the re-introduction of the Reebok brand to the consumer and is the brand’s largest campaign in a decade. ITB masterminded a talent-led amplification strategy to complement the traditional ad campaign.

The ad as launched in broadcast with a 60 second spot called “Freak Show” during the Super Bowl pre-game show, but it was the underlying social media strategy which drove the engagement and ensured the ad really reached the people Reebok wanted it to reach.

To ensure the success of the campaign, ITB engaged unexpected Reebok ambassadors to share their #bemorehuman moments and drive traffic towards the YouTube commercial. The campaign involved 7 individuals who promoted the campaign on their social channels.

They – Rob Lowe, James Franco, Emma Roberts, Zoe Saldana, Emmy Rossum, Gigi Hadid and Jeremy Piven – were identified for the breadth of their appeal. And it worked – ITB’s unconventional approach to leveraging talent generated an extremely successful viral reaction, with almost 4 million views of the content on YouTube.

Each of our clients is incredibly different, and the key to the success of any influencer campaign is to know your audience. Know the brand, know its customers, and therefore know how to create a bespoke campaign which will work for its specific needs. Sometimes, the goal is to break into new audiences, and social media provides endless opportunity to do that too.

For our client Calvin Klein, we had a very specific brief to increase brand awareness and digital traction for its underwear range, to a younger demographic. Through an omni-channel multimedia campaign, the brand was able to maximise conversation with a younger market. This involved the promotion of ‘selfies’ showing the iconic Calvin Klein Underwear waistband on influencers and consumers with the accompanying tag #mycalvins.

ITB identified and contracted 60 individuals across a talent pyramid, which incorporated top tier talent to drive initial interest, then mid and lower tiers to promote the campaign in individual markets. Influencers included Kendall Jenner, Miranda Kerr, Poppy Delevigne and Iggy Azelia, as well as market-specific bloggers such as Bryan Boy and Leandra Medine. Their posts were successful in reaching a combined audience following, in a way which, crucially, felt organic and not overly promotional.

ITB’s strategic use of social media generated a wildly successful viral reaction, and the results of the campaign were immediate. There were over 6000 #mycalvins submissions from fans, #mycalvins reached a combined global following of over 90 million fans and in two weeks Calvin Klein gained almost 13k followers on Instagram and over 38k fans on Facebook. Global sales also saw an upturn as fans rushed out to purchase and take part in the campaign.

There is still a place for traditional advertising and marketing, but there is no doubt that as social marketing continues to evolve, brands need to stay on top of the trend to make sure they are always reaching customers in the most organic and natural way possible.