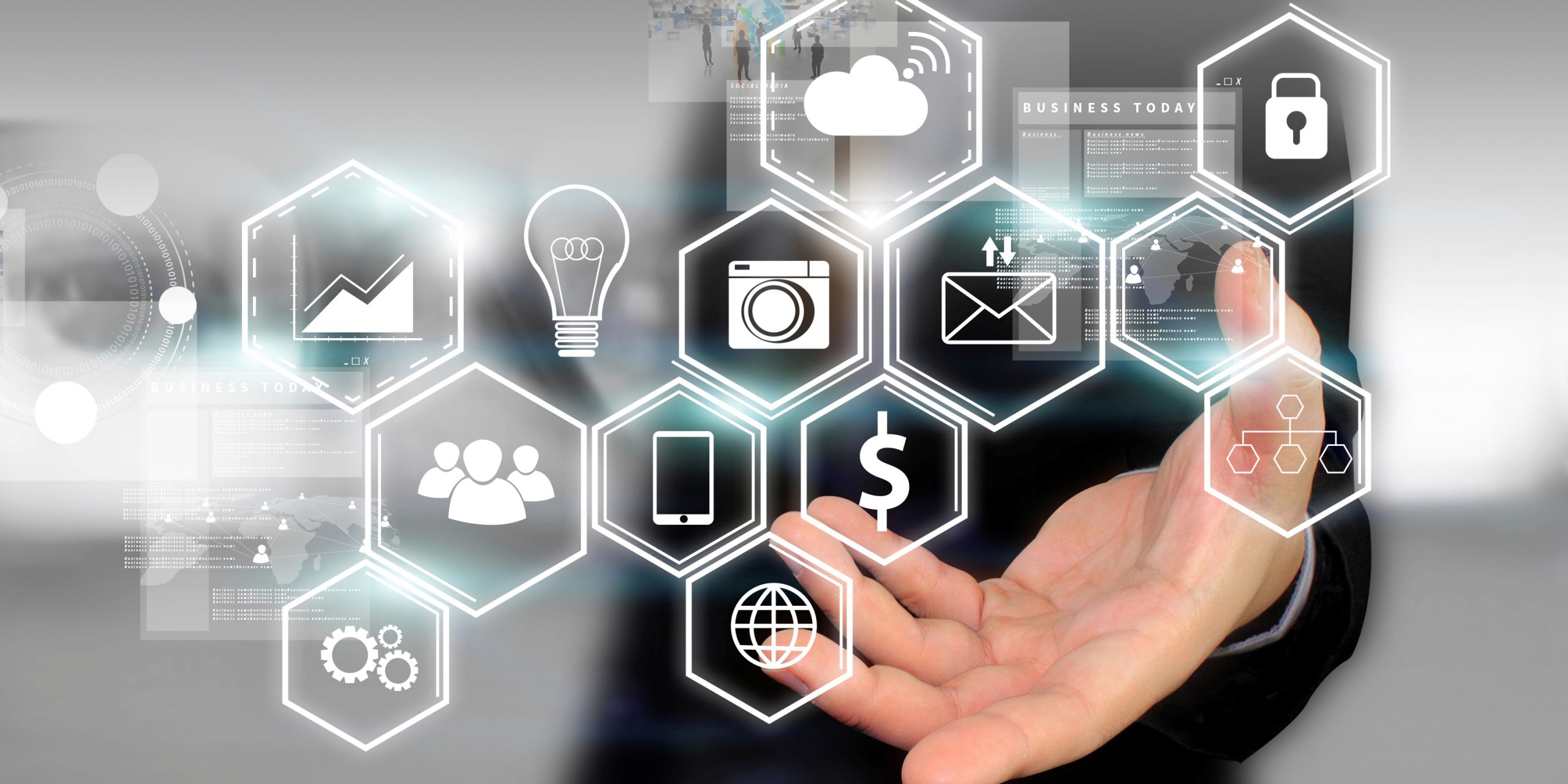 By Liz Morrell | 30th July 2015
Liz Morrell is a freelance business journalist and content creator with more than 20 years writing experience, including 15 in retail and associated sectors. She is a regular contributor to MarketingTech but also covers a number of other industries in her freelance capacity. Contact her via LinkedIn or at liz@techforge.pub.

Big data, the Internet of Things and the cloud are increasingly being used to support and drive digital marketing initiatives, according to a new survey released this week.

The survey, from 2nd Watch, shows that digital marketers are increasingly expanding their use of such technologies in order to support their digital marketing efforts with some diverting resources from other projects to enable such a move. It signals an increased confidence in such technologies as well as success in deploying them.

The survey found that over a third (38%) are still in the early stages of using big data to support digital marketing initiatives however 28% are being very aggressive in how they are approaching it.

Nearly half said that big data-based digital marketing campaigns had been effective in meeting customer engagement and demand generation goals however a quarter said that they had surpassed goals for such campaigns and were generating a quantifiable ROI.

When it comes to machine data (Internet of Things) to support digital marketing the survey showed that 40% were early adopters, 20% were aggressively pushing it and 27% planned to begin an IoT project for digital marketing soon.

However lack of knowledge is hampering IoT adoption with 21% saying lack of executive support was the biggest challenge since such leaders don’t yet see the value whilst 20% didn’t have the relevant technical skill in-house.

When it came to the cloud the survey showed that 41% would use a cloud-based data warehouse to support digital marketing in the future with 15% already doing so. 39% said cost was the primary benefit of doing so with 35% citing flexibility and 26% scalability.

“Really, we’re not surprised by the survey results,” said Jeff Aden, co-founder and EVP of marketing and strategic business development at 2nd Watch. “We talk to companies every day that want our help with big data, IoT and cloud-based digital marketing initiatives.”